I'm liking the majority of people hyped for Hyrule Warriors Age of Calamity, maybe we can feel a little like a Zelda site again for a while.
Last edited: Sep 8, 2020

I love BotW. I love HW. Combining them into a new prequel game? Yes please!

My fiance got good news to share when I came home. He had to leave but waited for me to arrive home so he got to share the news. He's a second in charge after the boss of his department. But she's been home with a burn out since early march. Tony first had to share this with his coworker but the boss discovered his coworker was doing some not so proper things like stealing from the boss (writing down hours he didn't work and more stuff) so Tony has been told today he's going to be the only one in charge for the rest of this year. they were very happy with the way things were handled. It means hard work but at least he got recognition.
We also got wedding giftcards from the mail delivery department today and after my holidays I'm going to be an operator instead of sorting mail. I applied for the internal vacany months back but the job was already given to my coworker and now someone else is leaving and they remembered I applied so they told me I was their choice to take over. Starting in oct

I'm just super ecstatic that the Bolts somehow managed to score with 7.8 seconds left to win Game 2 and go up 2-0 in their series. Definitely didn't deserve it, but I'll gladly take it.

My big day today so yeah, obvious of course

Are we gonna see pics??

My brother might buy me mario games....i just have to pay him...

Woke up and didn't have a broken sleep headache.

We are all checked in for our quick trip to San Francisco! Fly out tomorrow.

Ninja said:
We are all checked in for our quick trip to San Francisco! Fly out tomorrow.

I've never been but I have played the Mario Kart track hundreds of times, have fun! <3

Being able to play the outro from Snow White with the Red Hair on the piano. After a couple weeks of practicing, I can now play it all the way through! <3 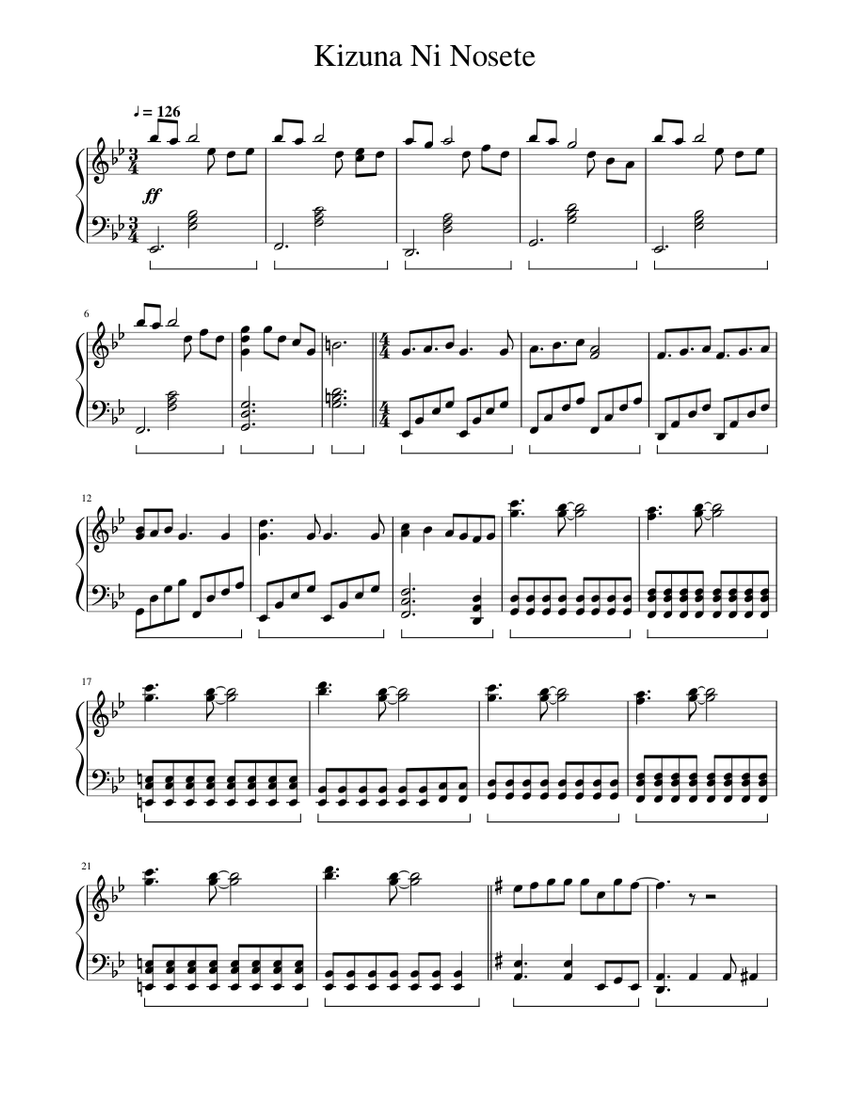 musescore.com
You must log in or register to reply here.

Users Who Are Viewing This Thread (Users: 2, Guests: 1)