Here are my 5 best Minercaft Creations.

Hey, those are radical! How did you make those?

Sonic said:
Hey, those are radical! How did you make those?
Click to expand...

Either creative mode or a massive amount of patience. My Quartz base took about a week because I kept getting bored xD

I would never bother spending the time to do this :/ killing sheep is my top priority.

I am also a Minecrafter, but I'm really mostly a builder, so I have a lot of creative mode worlds. These are all from my Random Land superflat ^^

View attachment 34423
Player in front of my treehouse.

View attachment 34424
From a distance.

Time to bring this back.

Center of an underwater base I made one day at work. No reason to except that I like it.

I asked Kitsu if there was a MC thread here, and he directed me here, though I see this thread hasn't been posted in for a while. So direct all blame to Kitsu if this is wrong to revive after so long lmao (you're welcome Kitsu <3 )

I am so amazingly late to this game, like I literally only got it in January--both the PC and PS4 version. So, while everyone got over this like 3 years ago, I'm finally running around shouting MC MC MC lol.

I make stuff! Well, I started out by making castles and huge temples, but then I eventually moved into making monuments of characters that I enjoy.

Also note: I leave most of my monuments without a face now because I can't be bothered with it? lol I dunno, I'm more interested in doing the clothes/dynamic poses, so when I'm done and get to the face, I'm like "...............EH /moves on".

Here's some stuff I've worked on:

Waluigi because he's great and makes me laugh a lot lol: That famous scene from Spirited Away feat. Haku in dragon form and Chihiro: This one happened after the group shot--Lin Beifong from The Legend of Korra:

I just finished a monument of Korra, and I plan to make another one of Toph from the The Last Airbender. Her or Iroh.

... **** that's a lot lol, I spend like... 3 hours before bed time just building things 'cause it's a fun/relaxing way for me to vent creative energy. I'm still pretty newbish here, discovering things as I go (like despite playing this for just over a month, I only JUST figured out when I make a skeleton of my character, I should use GLOW STONE so that I've always got a source of light. Took me this long to realise that lol).

I cnat post here cause I don't use pic hosters,but I'm on the staff of a MCPE server and am building a giant castle that will be worked on indefinitely.

Malia said:
I asked Kitsu if there was a MC thread here, and he directed me here, though I see this thread hasn't been posted in for a while. So direct all blame to Kitsu if this is wrong to revive after so long lmao (you're welcome Kitsu <3 )
Click to expand...

It's okay, I get all the blame for things anyway. umu


These look great though. The King of Red Lions and Skull Kid ones are pretty awesome.

Kitsu said:
It's okay, I get all the blame for things anyway.
Click to expand...

Kitsu is the Jews of ZD.

Batman said:
Kitsu is the Jews of ZD.
Click to expand...

I think you're looking for the attack on the white male and his privileges thread :bestcoolsar:

I've made a couple of things, but the biggest has to be making Serenity:

Exterior of the ship: 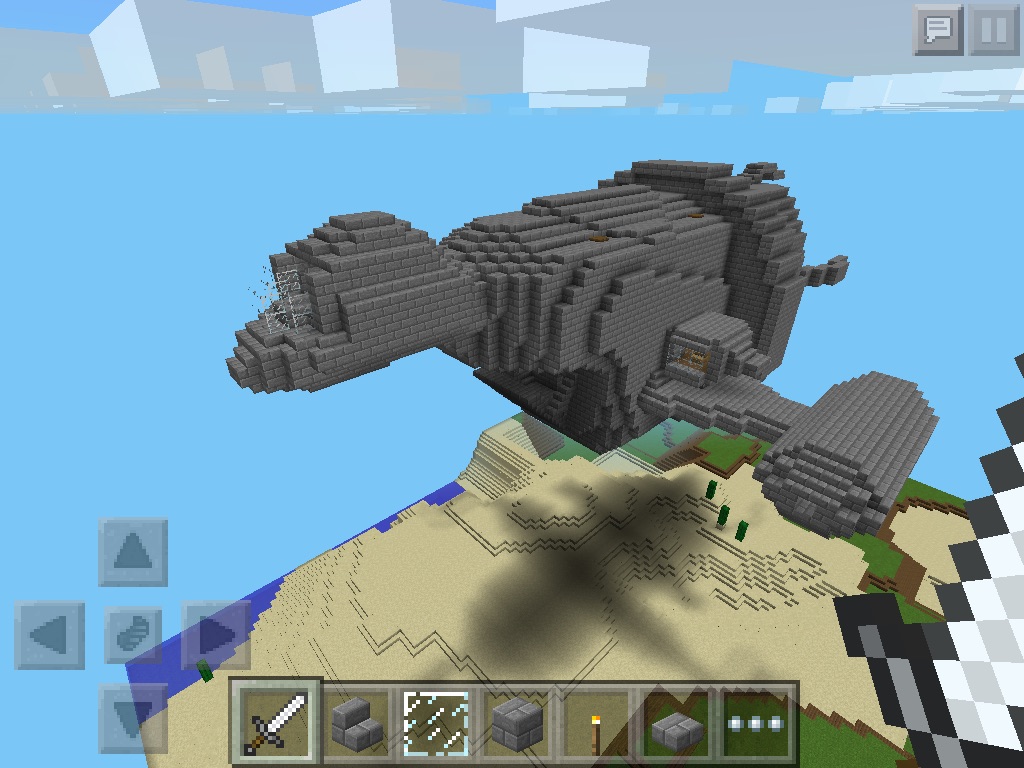 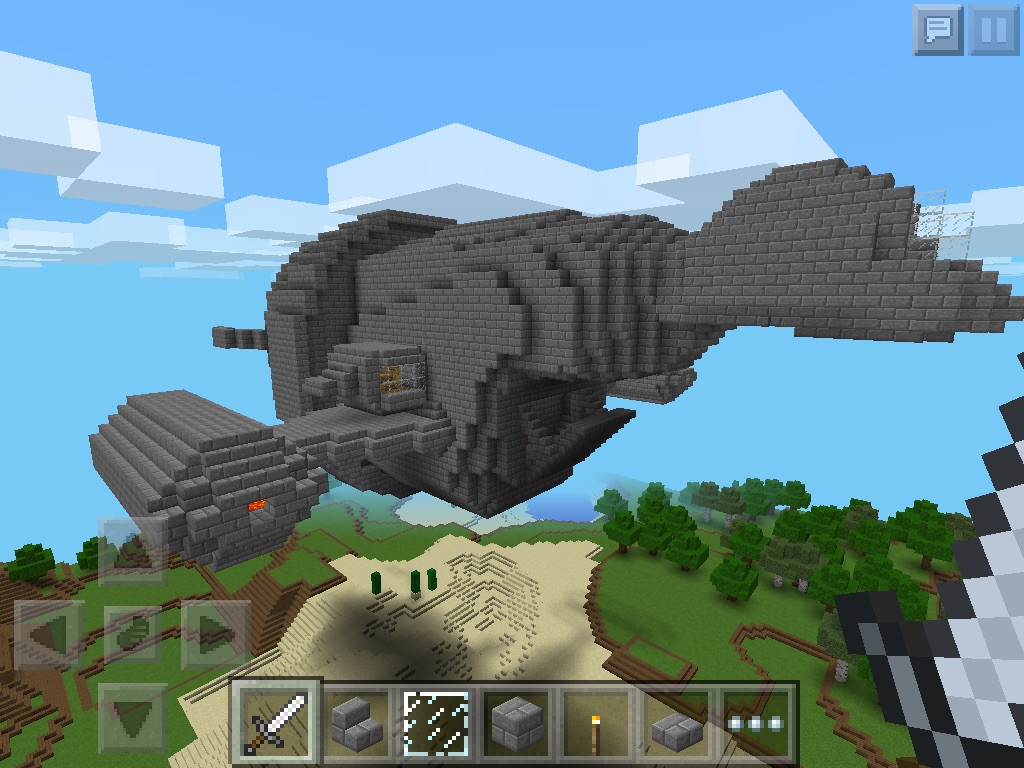 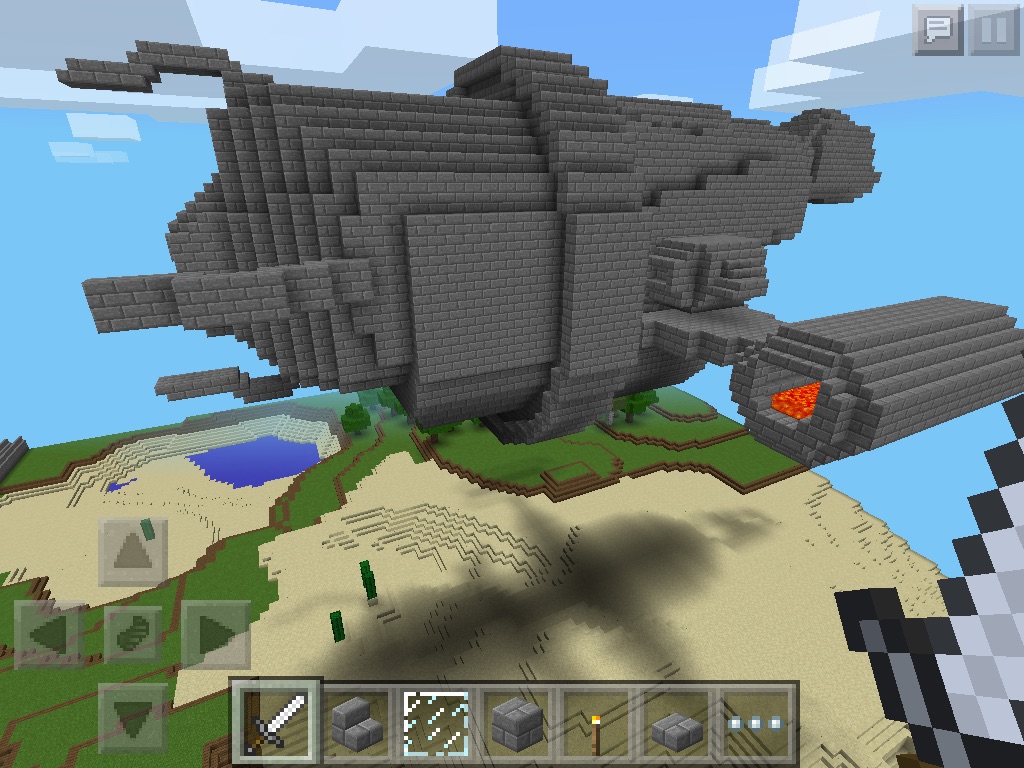 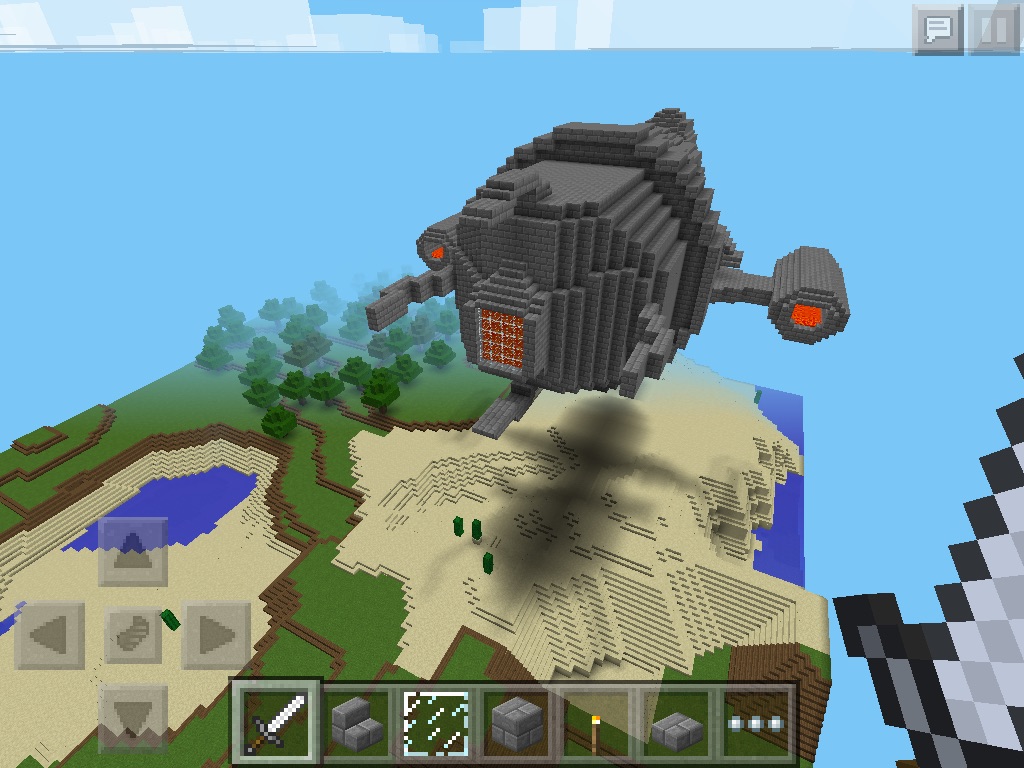 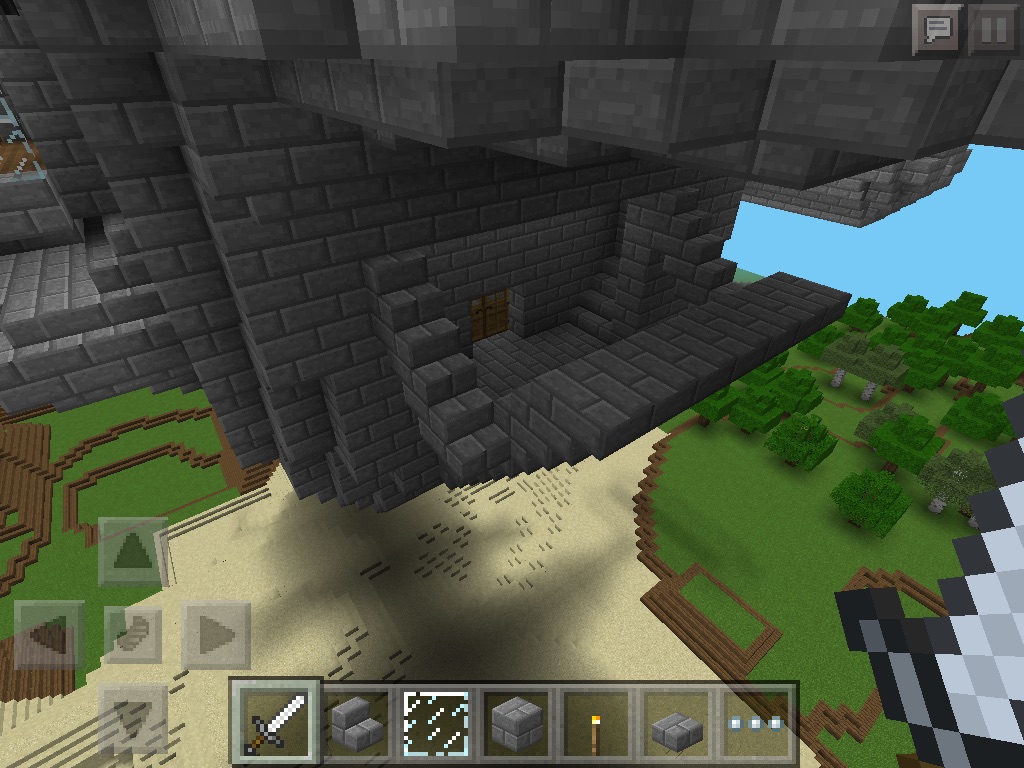 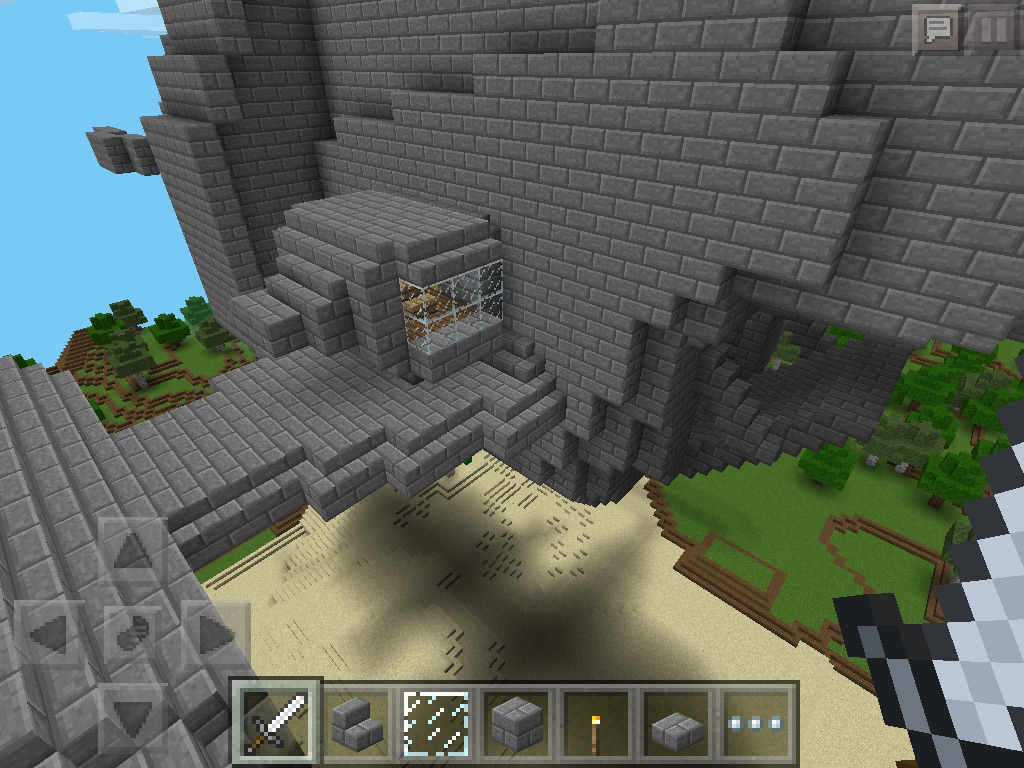 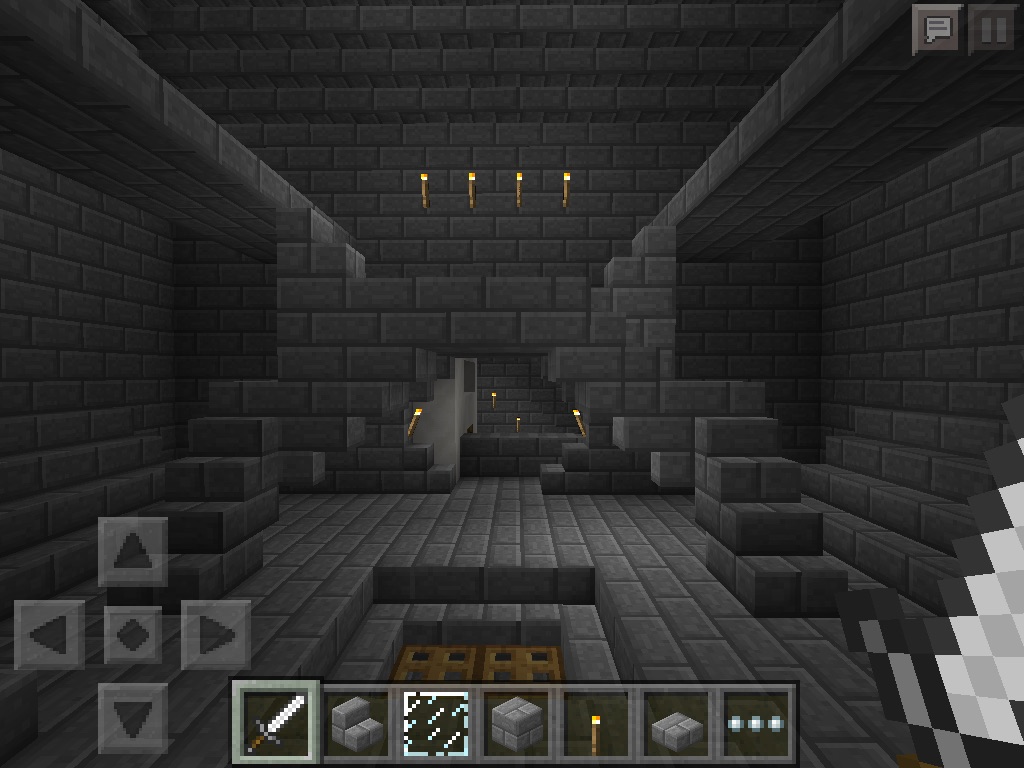 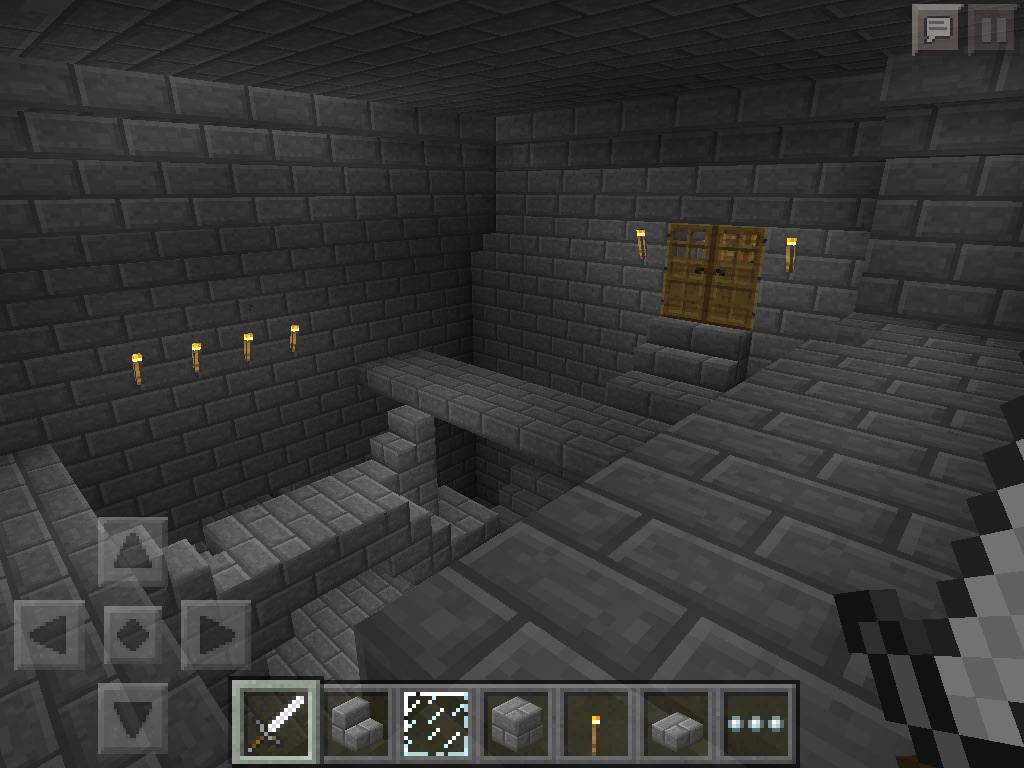 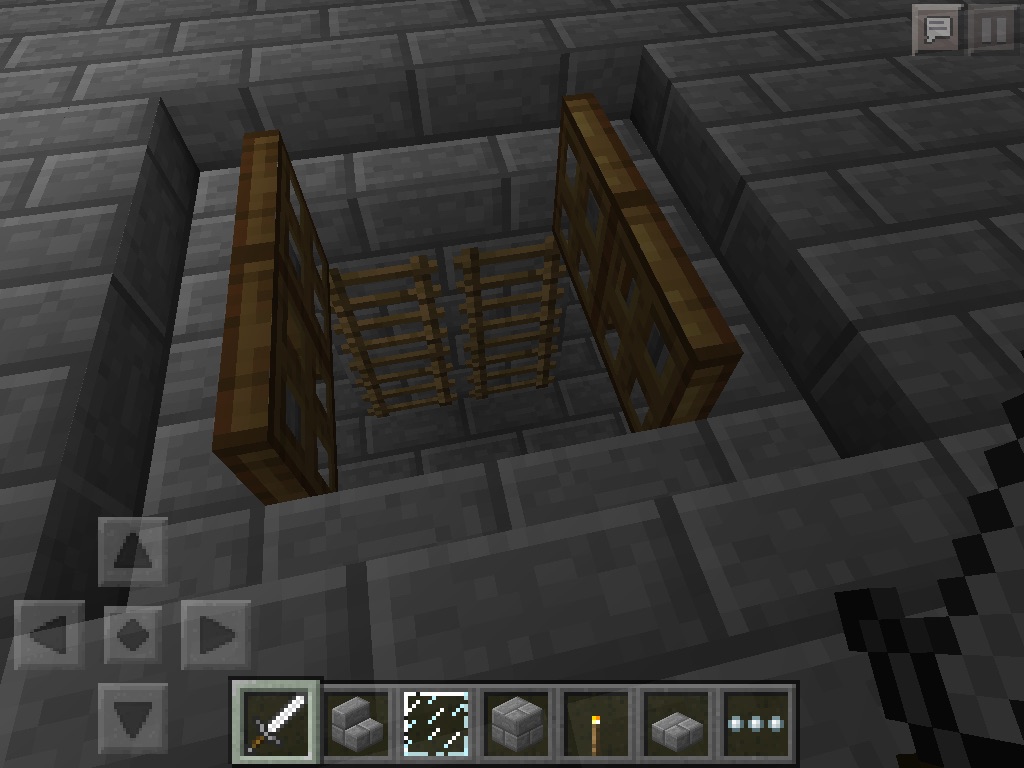 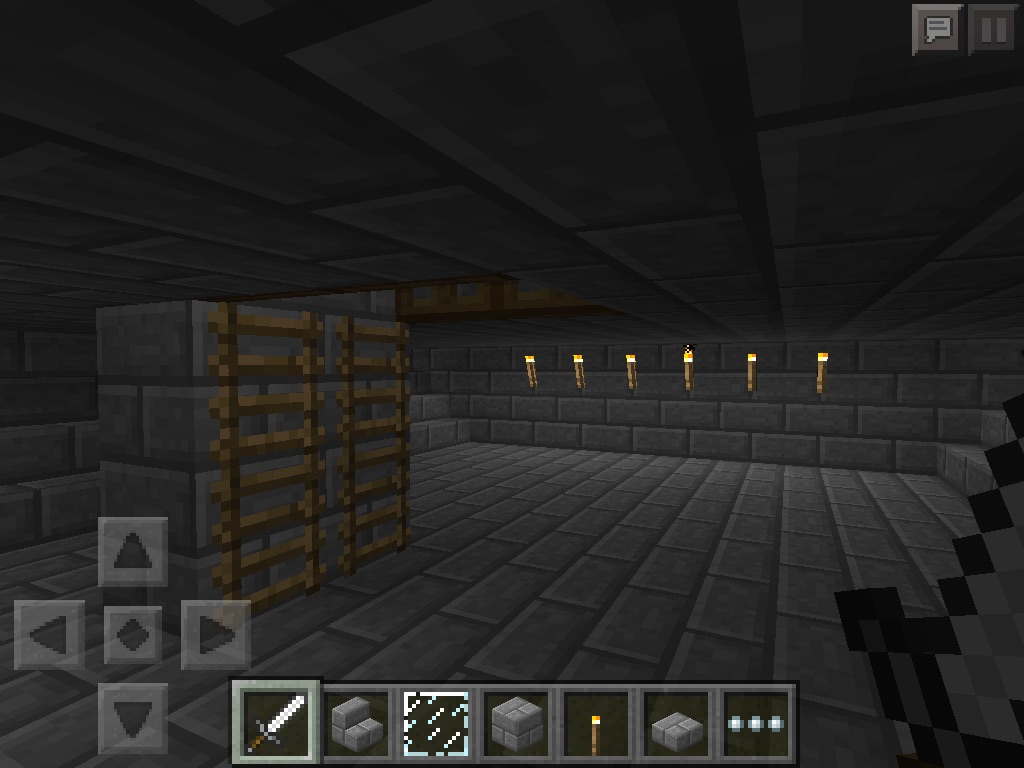 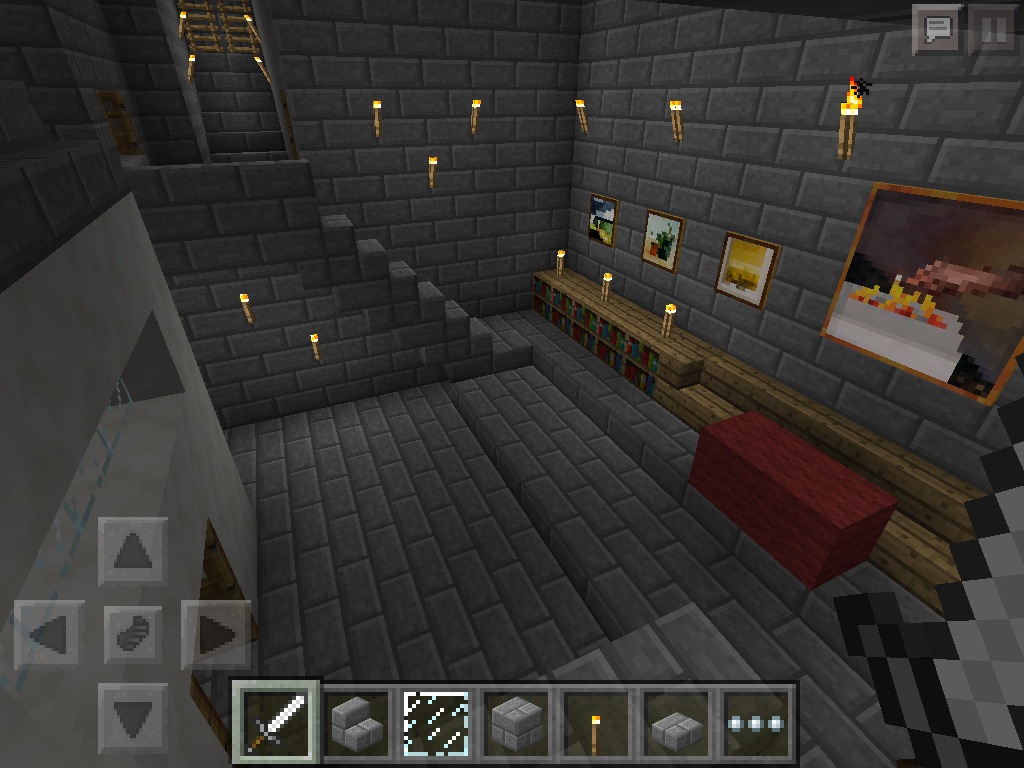 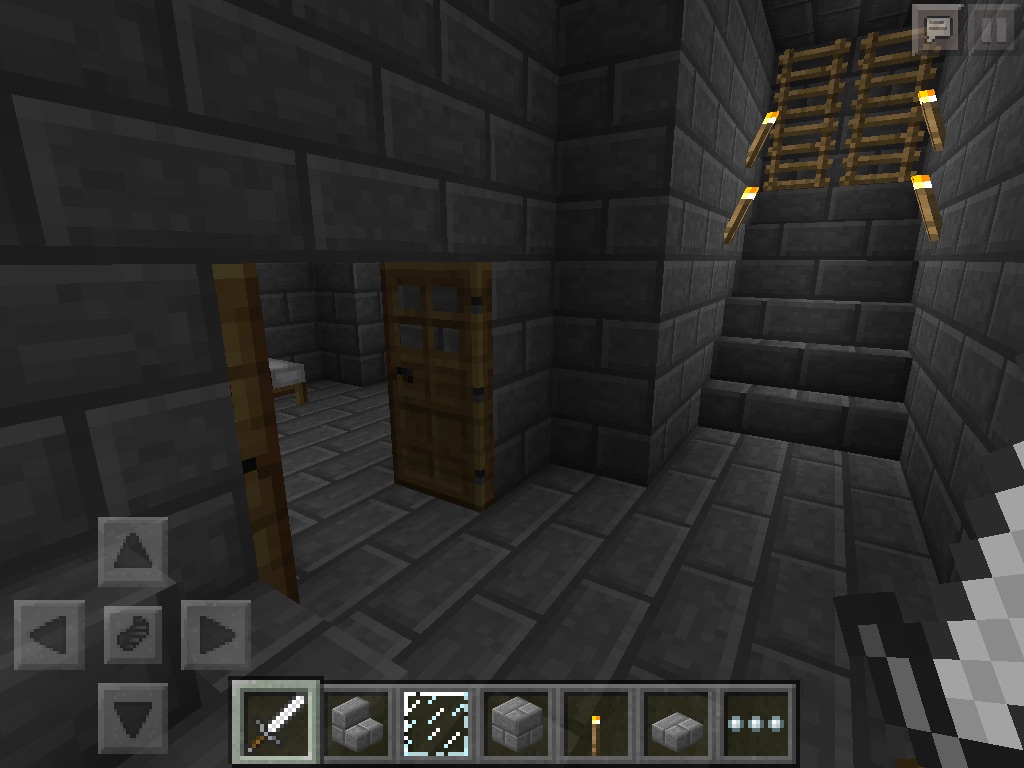 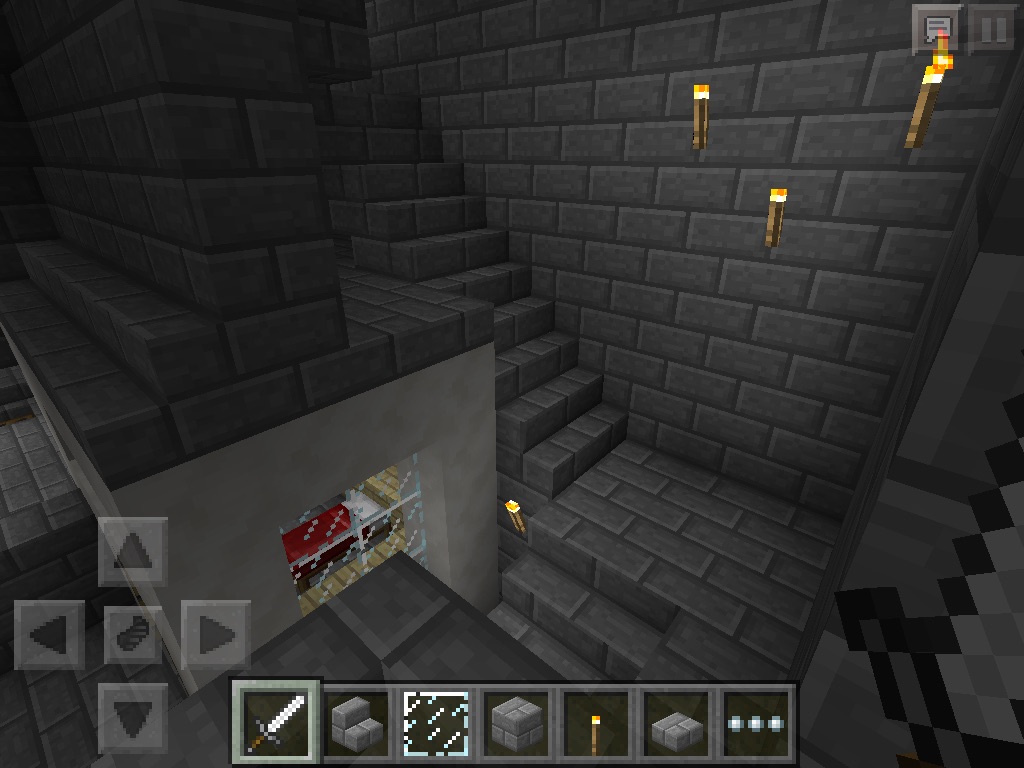 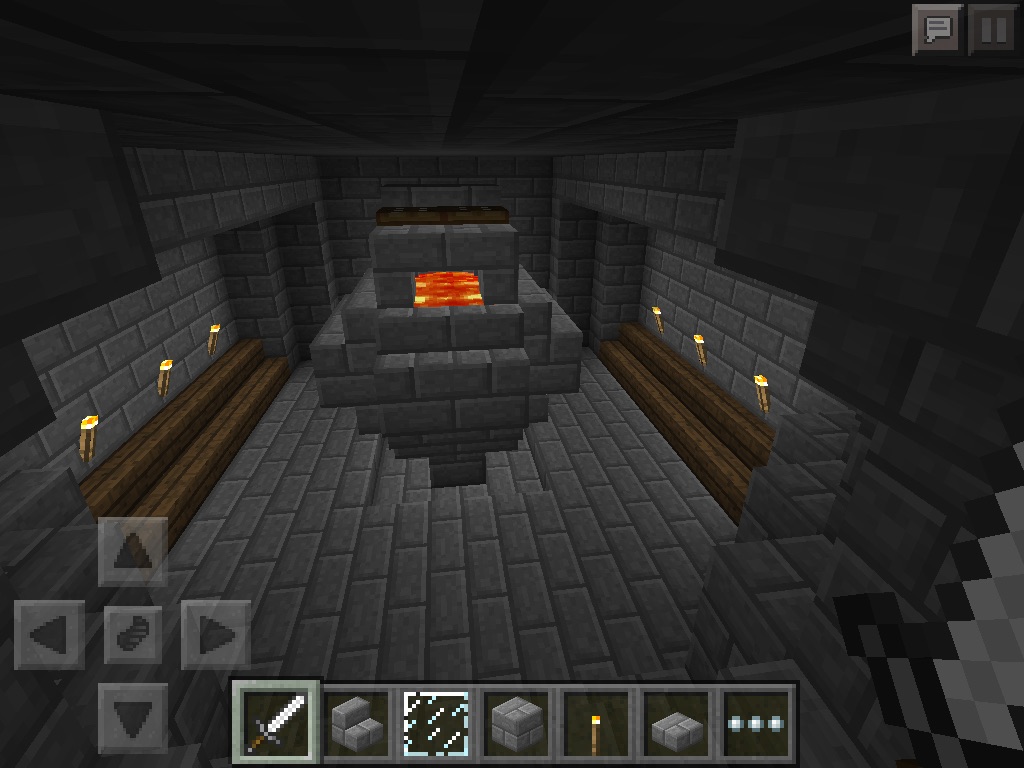 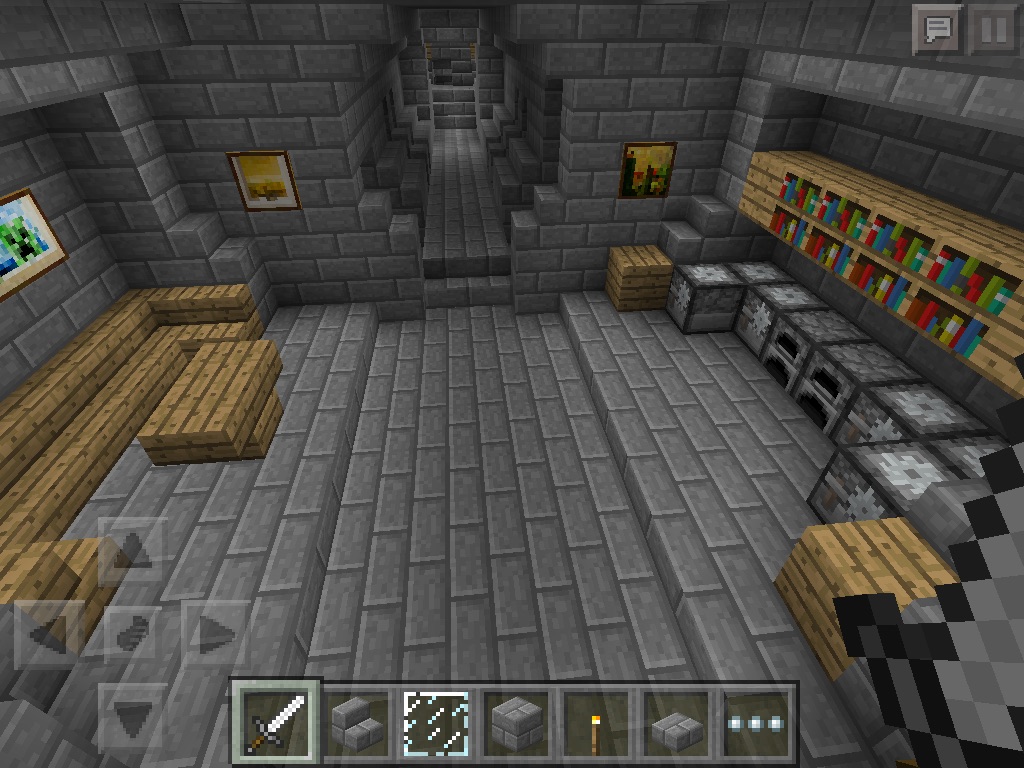 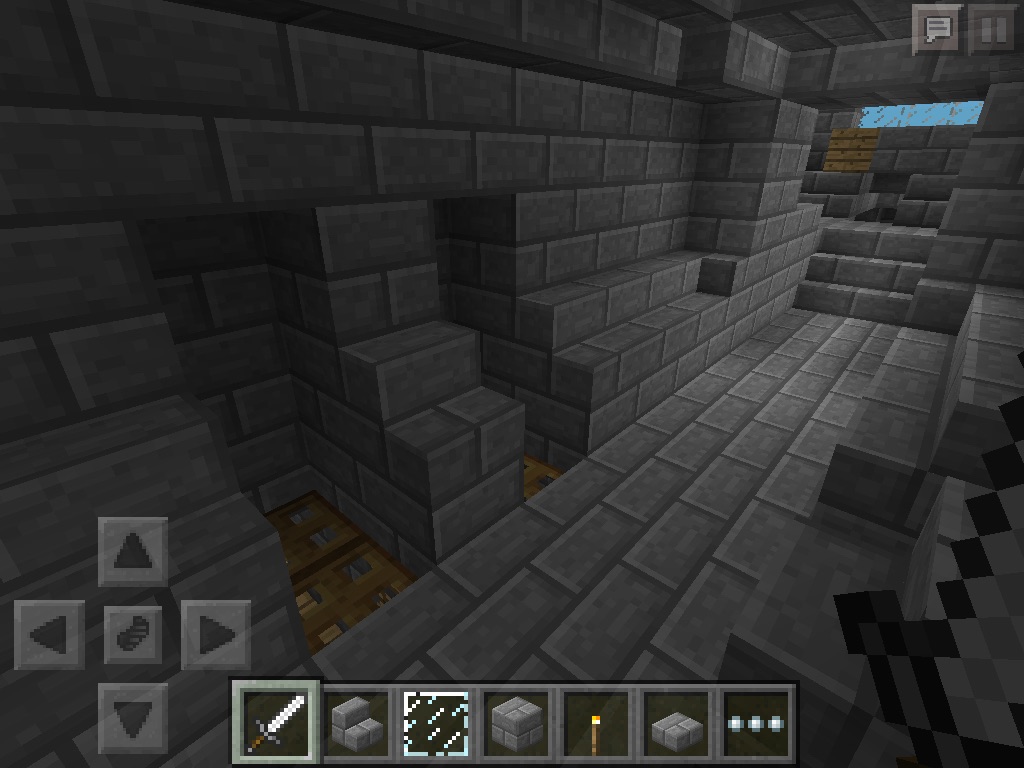 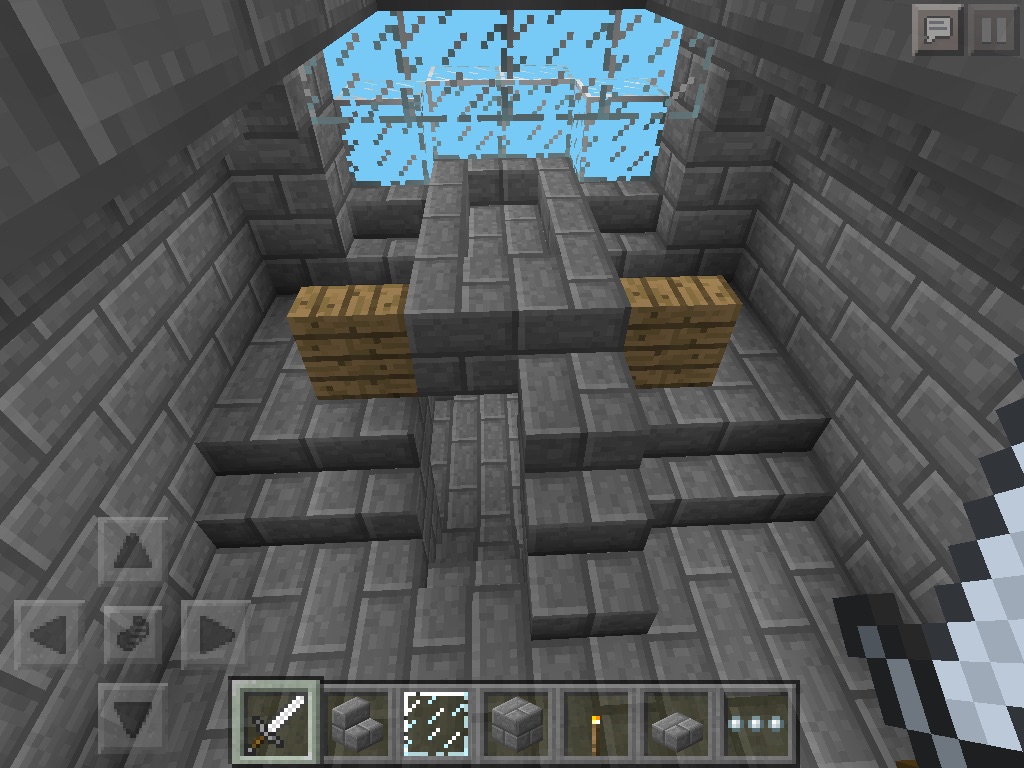 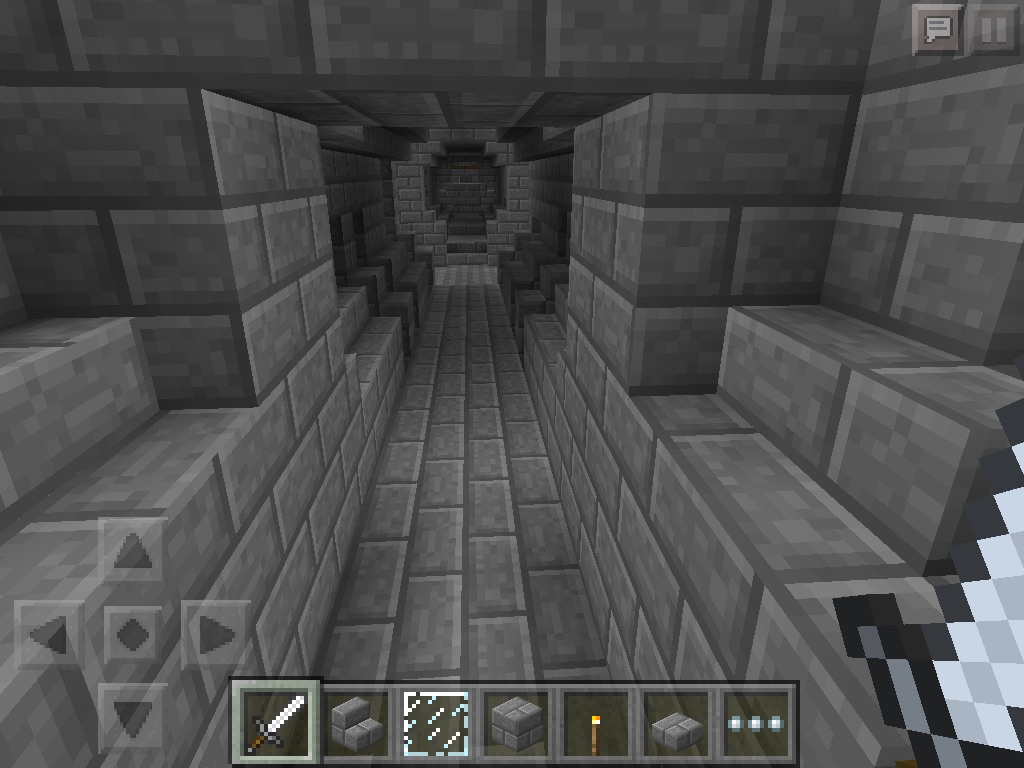 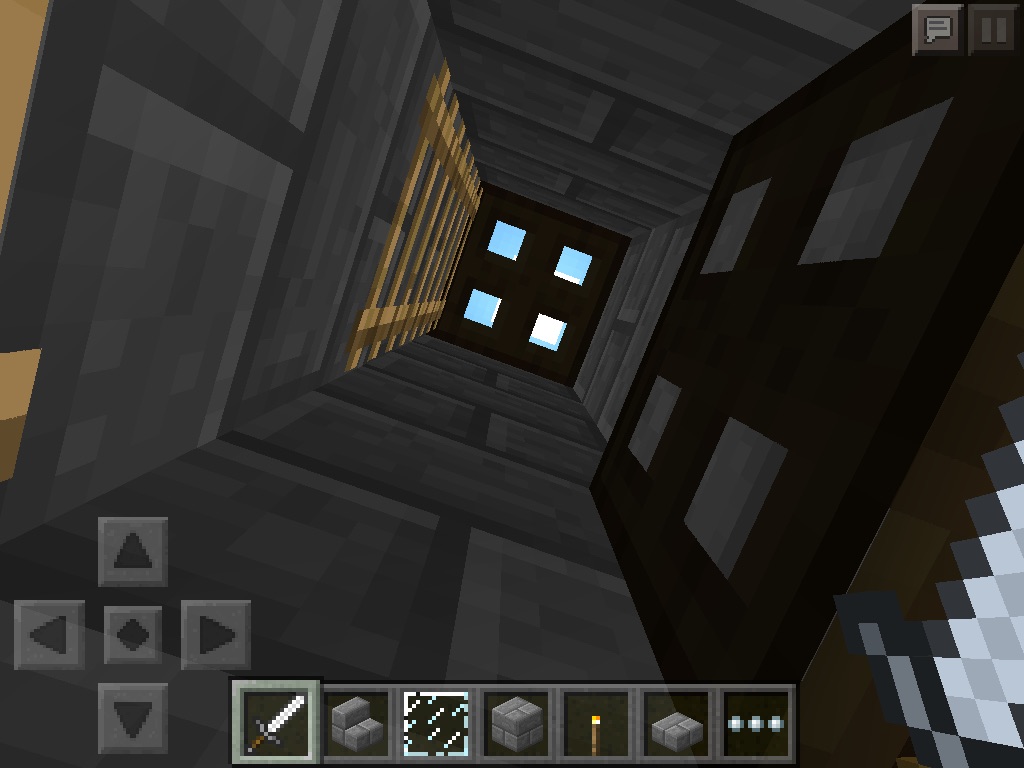 Cows on a spaceship (for those who get the reference, lol): 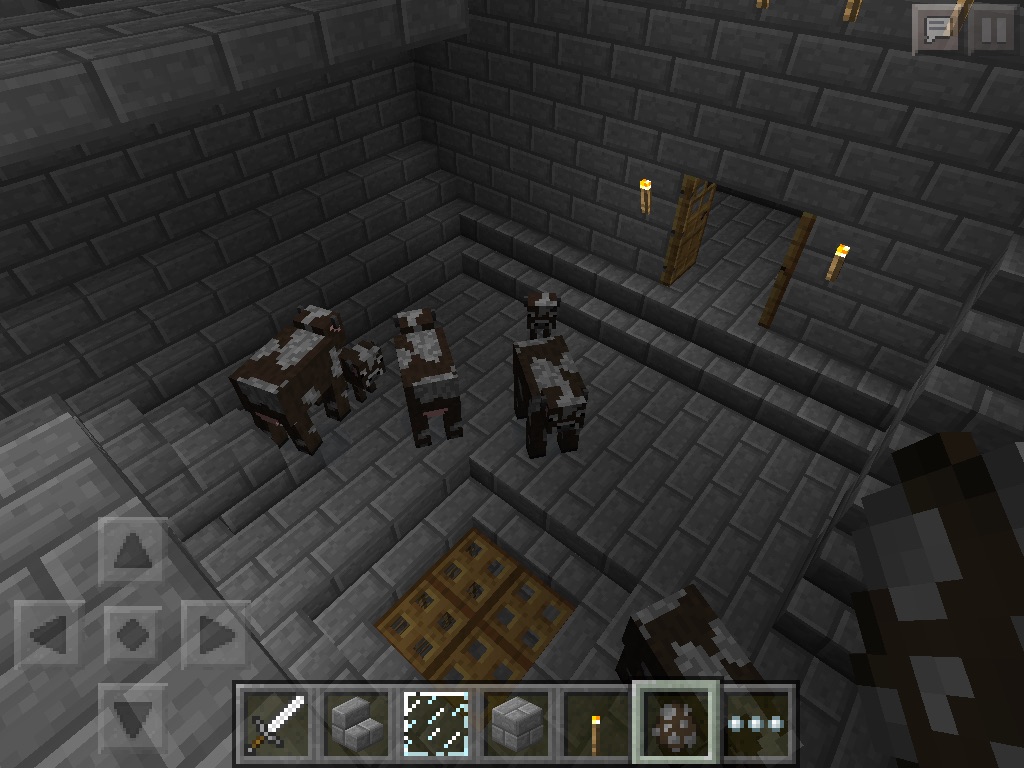