What's new New posts New profile posts Latest activity
Cute dalmatian
Them's fightin woids
gonna share this now before i forget, your sb message yesterday about playing barbies with your siblings reminded me of it and i need to get it off my chest.
so like you, i mainly played with animal figurines or my stuffed animals (or, toy dinosaurs if we go far back enough) but i was given a couple of dolls at different times. the only time i can remember actually using them was with this one little girl figure, who came with one of those fabric dresses with a velcro back so you can take it off. but i was an idiot at 5 years old so once taking it off i could never put it back, and each "day" in the game i played (so every 5-10 minutes) i would take the dress off "for the night" then "in the morning" i would get my brother and make him put it on for me. you can imagine how having your sister ask you to put the dress on her doll every 10 minutes can get annoying, especially when she keeps taking it off for no good reason (idk why but I was ADAMANT that she HAD to take it off each night, to leave it on would ruin the immersion) and he was not happy with me.
however, later he decided he wanted in on the game and brought this little toy he had won at the arcade:

its essentially a rubber man, with a plastic frame to make it human shaped. he would throw it at the roof to make it stick and such. but before playing with me, he cracked the plastic off so it was just the rubber, and it looked more like this: 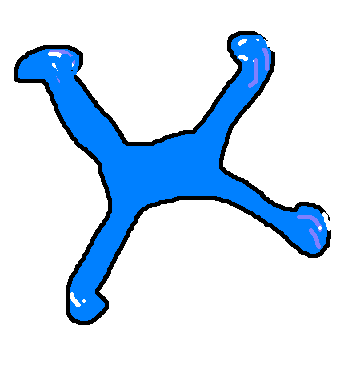 that is to say, not very welcoming to a 5 year old playing with a dollhouse. anyways the first thing he did with it was stick it to the roof of the house and tell me "this is an alien it's landing on the roof" and when i told him he was ruining the game he said "now the alien's breaking in and it's setting the house on fire" and i screamed and i cried and i never played with the dolls again.
although i think we later used the dollhouse for a similar game, one that was just like the game i was playing but we replaced the girl with 2 plastic raptors and called it "the raptor brothers" 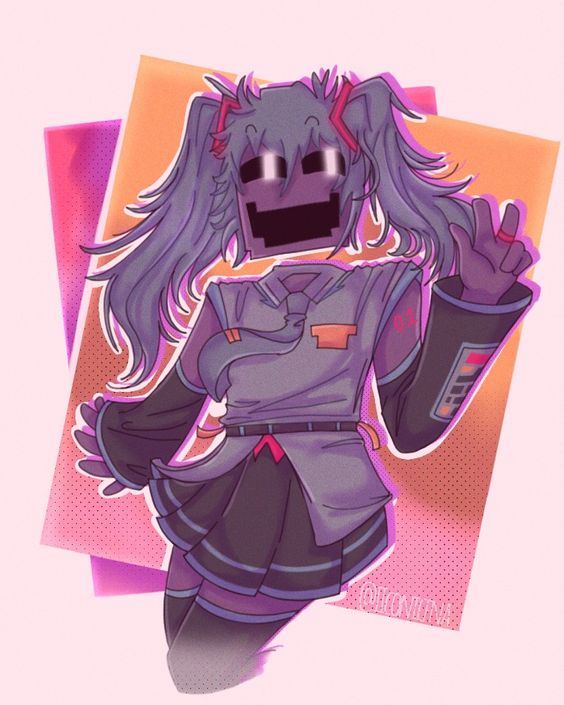 lots of buns in the replies
you ever watched kona before? He's so funny and adorable 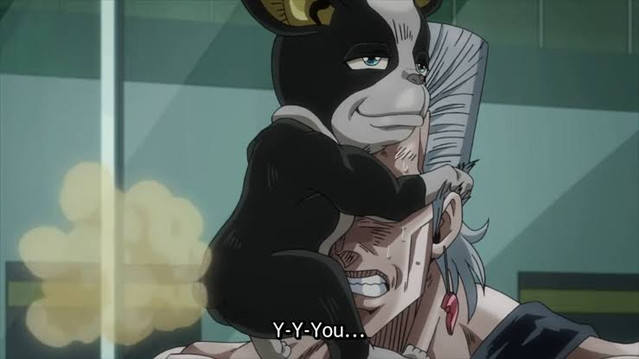