A Link In Time said:
I honestly forgot about her. But, I think she might have a chance to stay in with a fresh move set, especially if Chrom is added this time around given their connection in Awakening. It's time to cut out Ike. He hasn't been relevant in Fire Emblem for over 10 years.
Click to expand...

But he has an original moveset and is the only fe heavyweight (I believe). Despite being old, he is fresh in terms of style and moveset. Rob shouldn't be on smash, he is old and wanted to be forgotten by ninty but he is here.

YIGAhim said:
But he has an original moveset and is the only fe heavyweight (I believe). Despite being old, he is fresh in terms of style and moveset. Rob shouldn't be on smash, he is old and wanted to be forgotten by ninty but he is here.
Click to expand...

I'm proposing Chrom to replace him as a heavy weight. I apologize if that wasn't clear. Some people will argue that even Awakening isn't relevant anymore given its age, but I'll counter that by saying it's the best selling Fire Emblem of all time, and the game that single handedly saved the franchise. Chrom was teased as having a future shot at Smash in the trailer Robin, Lucina, and Captain Falcon were announced for Smash 4, so I'd like to see him finally get in. Ike is unique, yeah, but he's seen his time. He's different from the likes of Rob or Mr. Game & Watch because they're the only characters from a given franchise in Smash.

I actually wouldn't mind Lucina to stay because I can actually use her fairly well, lol.

- BotW Zelda to replace past Zelda with a BotW-themed moveset (just give Sheik their own slot or something I guess idc)
- All 4 Champions (but especially Mipha)
- Celica
- Alm
- Bayonetta to return (cuz I never got the sm4sh dlc and I am now a bayo fan)
- a Monster Hunter rep like in that marvel vs capcom thing (come on monhun has been on nintendo consoles a lot, gimme)
- an actual story mode / dedicated single player mode like brawl had

If they gimme all that and also make BotW Link play better than past Link (botw-themed moveset, can actually jump well, d-air is not slow as all hell and can actually reach the ground), this game will be perfect.

Also having Lucina as an alt skin of Marth would be an easy way to keep her in the game, but due to differences with the Tipper mechanic I can see that not happening too.

So now that Sma5h has been revealed as Super Smash Bros Ultimate, I have some specific thoughts.

+ BotW Link design looks fantastic, with an updated moveset
- they didnt fix his slow-ass d-air or his weak-ass jump
+ i can accept ALBW Zelda instead of BotW Zelda. she looks fantastic.
+ they entirely ditched the ugly-ass TP designs and made Ganondorf his much better-looking OoT design.
+ Bayonetta is back (and so is literally everyone else)
+ fantastic quality of life changes, including cool new assist trophies and pokeball pokemon
- no story mode (dunno about any single player mode yet, there could be one)

Overall, it looks amazing and I am super excited for it.

This game is pure fan service for Smash fans, and I love it. Loving the character redesigns and new final smashes. As far as all the returning fighters go, I am most excited for Young Link, Wolf, Snake, and Ice Climbers. I'm not the biggest Metroid fan, but I love that Ridley is finally in Smash. Absolutely pumped for December!

Disappointing overall, other than the returning and new characters.

Most disappointing Nintendo reveal I've seen in a long time.

Link Floyd said:
Disappointing overall, other than the returning and new characters.

Most disappointing Nintendo reveal I've seen in a long time.
Click to expand...

I have to disagree with you. bringing back the old characters and adding two new ones is a very cool thing. now people can relive the brawl days without playing on a crappy 3rd party wii remote. its like combining all four games into one beautiful "ultimate" smash. the re works, the new moves, the graphics changes. they all make it feel like truly the ultimate streamlined smash game. I'm super excited and I've never felt so far away from December in my life

Link Floyd said:
Disappointing overall, other than the returning and new characters.

Most disappointing Nintendo reveal I've seen in a long time.
Click to expand...

The changes are not minimal at all..... 2/3s of the presentation focused on changes and upgrades. And Zelda and Ganon look way better than they ever have in Smash. We knew paid online was coming for a long time, and it’s $20 for a year which is almost three times cheaper than the competition iirc.

Only thing I’m disappointed by is lack of a story mode, but everything else is amazing.

Azure Sage said:
Only thing I’m disappointed by is lack of a story mode
Click to expand...

No single player modes have been announced yet. There's still time for that to be announced before December.
V

The reveal was super hype, and it's really looking like it's going to be its own game apart from 4. Even the graphical improvements on top of the thousands of little changes they've made were pretty noticeable, making the "ultimate" moniker very appropriate.

I never imagined that every single character in the history of Smash would be making a comeback. I expected Ice Climbers to be back, but Pichu and Young Link seemed like they were gone for good. And Nintendo somehow freed Snake from the terror of Konami? It's actually incredible that Mario, Mega Man, Sonic, Pacman, Snake, Ryu, and Cloud are all in the same game. That's pretty much every huge gaming icon ever.

The showed off zero modes besides the basic VS mode, so there's definitely more coming, I don't see why anyone would assume right now that single player modes are nonexistent when there's no information about it. 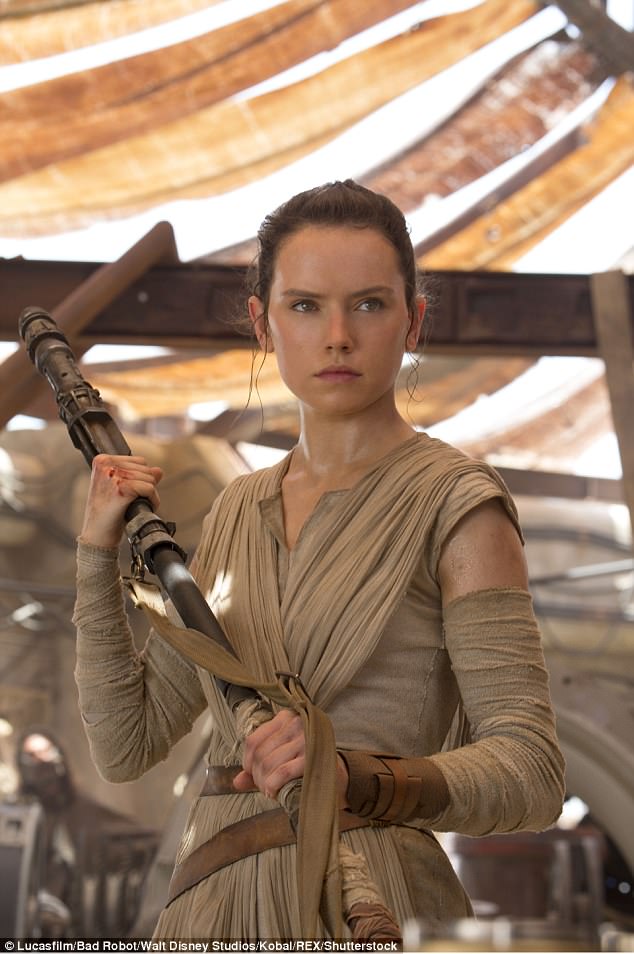 Azure Sage said:
The changes are not minimal at all..... 2/3s of the presentation focused on changes and upgrades.
Click to expand...

And almost all of these were pointless and just a waste of time to point out like "Mii fighters proportions are different," "Ike has different voice actors for different skins" or "Bayonettas sound effects differ based on the costume." Most of what was shown was either rehashed or recycled from other smash games. We knew inkling was going to be in the game from the first trailer and Ridley not being in the Wii U version was more surprising than him being in this version after all the people cried for him after brawl.

Overall I think the presentation was weak and there was way too much explaining every little tiny detail in the game rather than shutting up and just showing footage. If any other company had done this people here would have lost their minds and called them out on it. Not a huge fan of the dainty looking Zelda, the TP version was much more fitting for smash and Ganondorf looks much better in the Wii U version also. The character models also look like their made of plastic and look so lifeless. The models used in the Wii U version looked better to me and the lackluster looking characters are really disappointing being on the switch and being one of Nintendos biggest franchises.

Also his reason for not including a story mode in the Wii U version has to be one of the dumbest things I've heard come from Nintendo. If people watching it on youtube is a reason not to make it then what's the point of making any game at all? All this does is hurt the people who actually want to experience it through the game rather than look it up on youtube. I'll be pretty disappointed if story mode is cut from this game for the same reason.

There were too few new things shown and too long was taken to show them but hey it's smash so I'll probably pick it up eventually in a few years when I think it's worth getting a switch.

I hope she's faithful to the movies and they make her unbeatable for no reason.
Last edited by a moderator: Jun 13, 2018

@Bok Chan Sama I completely disagree with everything you said. The changes were not pointless at all. The characters play differently than they did before and that’s important information. It’s also important to know the technical things we can do, whether they were from past games or not. It’s going to feel a lot different compared to 4. Not telling us what’s changed would be dumb. And the models in this game look way better than anything that’s come before. There’s absolutely nothing lackluster about them imo. They have fantastic detail and idk what you mean by plastic, they don’t look plastic at all. People have been crying for Ridley for way longer than this, I doubt anyone truly expected him in 4. Though you are right about story mode, that is a shame.
You must log in or register to reply here.