Ouch. I’m not a fan of ATB either. Still I might give it a try anyway. Who knows? Maybe this will be an exception.

thePlinko said:
Ouch. I’m not a fan of ATB either. Still I might give it a try anyway. Who knows? Maybe this will be an exception.
Click to expand...

Well, pokemon fans were asking for more difficulty :V
They never specified that difficulty couldn't be in making decisions on a time limit

Snap looks super comfy, might buy
D/P remakes look super awful and is so obviously a lazy cashgrab, but crazy people will still buy it.

Now pokemon Legends, I wish I could like more, its a step in the right direction, way better than S/S for sure, but so far, it just looks like a pretty ugly game(way worse than botw, which was a wii U game) with a lot of empty fields, and worst of all, terrible, TERRIBLE performance. Its coming out next year so I'm 99% sure it will ship with those horrible framedrops. Just look at ching ling going 5 frames per seconds only a few meters away from the player. I'm not a graphics whore but this is way too much. Gamefreak is WAY in over their heads on this one, and should have just let a better company do it. 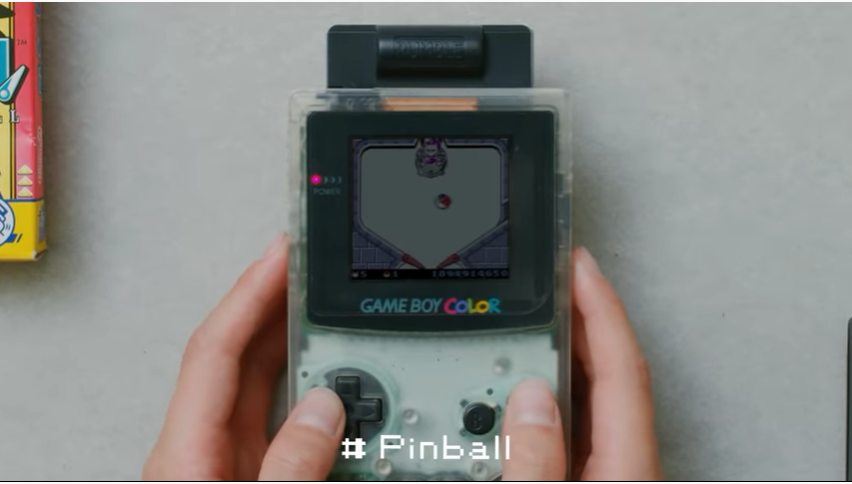