Everything changes over time and video game characters are no different.

Some have had natural evolutions such as Mario who has just aged with the increased power of newer technology, but then you have God-awful redesigns out of desperation like the bizarre Bomberman Zero on the Xbox 360.

Most redesigns are awful and dont sit well with fans and not a lot of them last, but which have been some of your favourite redesigns of video game characters?

Ponytail Link with a blue tunic stole my heart in 2014.

I like Hyrule Warriors Redesign for Ganondorf. I loved the large luscious mane and waist cape.

I've never been a Crash Bandicoot fan but I liked the designs of the entire cast in his later games as opposed to the early games.

I love the design of BotW Zelda. Especially as it came after Skyward sword. SS zelda looked craggy , blurry and ugly. I also liked the Boko,Moblin redesign. Not to forget Link

Prince of Persia looked cool and had more middle east features than the previous games.


Ah ! I almost forgot KRATOS. Look at the beard Awesome. The team did a great job at redesigning him : )

Definitely prefer the look and demeanor of modern day Kratos as opposed to the older games. He's actually a wise warrior as opposed to someone brainlessly slaughtering gods. That axe is also so wonderful to use.

He's firstly an anime character, but since Dragon Ball has so many games, I might as well include Broly in here too. I prefer his DBS version as opposed to his old DBZ one. His motivation for being used as a tool of revenge makes a lot more sense and I prefer the green cloth around his waist as opposed to the previous red one.

I thought Master Chief looked amazing in Halo 4, and while I have no problem with them trying to go back to the Halo 2/3 era design, I think it's a shame that they've completely abandoned such a great design.

I think for the mega man incarnations, the designs for mega man and roll in the legends series is my favorite 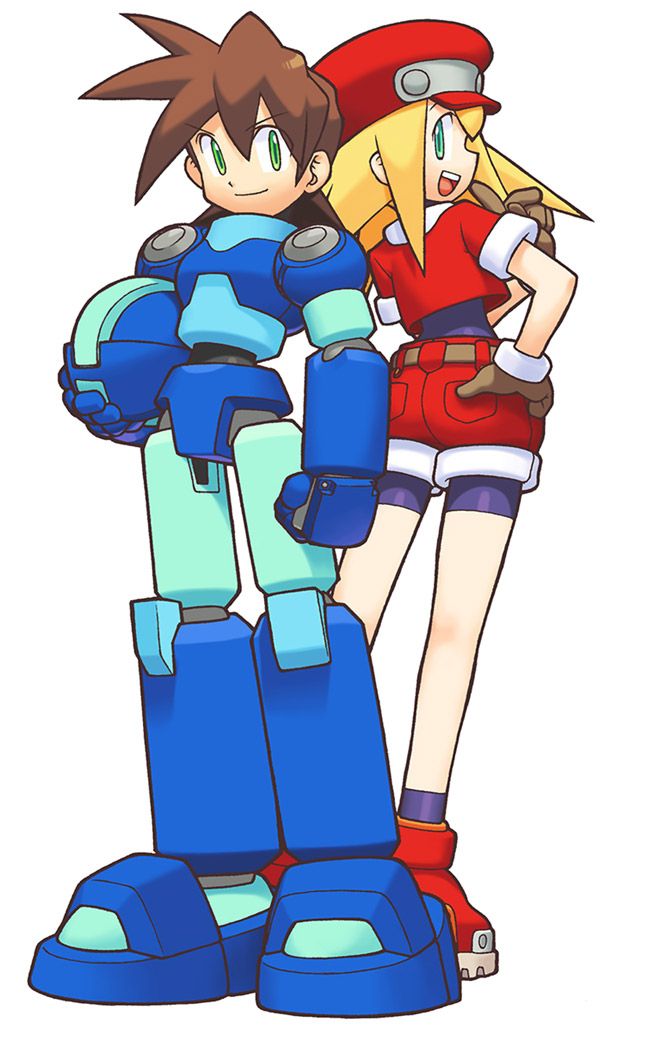