Would you be interested in seeing a real Paper Zelda title?

Given how popular the Paper Mario series has been, the idea of a Paper Zelda title has been tossed around in years past by some who think that the idea would suit the Zelda series very well. What do you think about this? Would you like to see Zelda get the paper treatment as a more RPG-like game? We've already seen Link's Awakening be remade with a toy-like art style, so maybe a paper art style wouldn't be too different and could actually make for an interesting game. Below is a concept image (not my work) of what the art could look like. I think it looks pretty great, although I'm not sure if the Zelda games would translate to a true RPG experience very well. 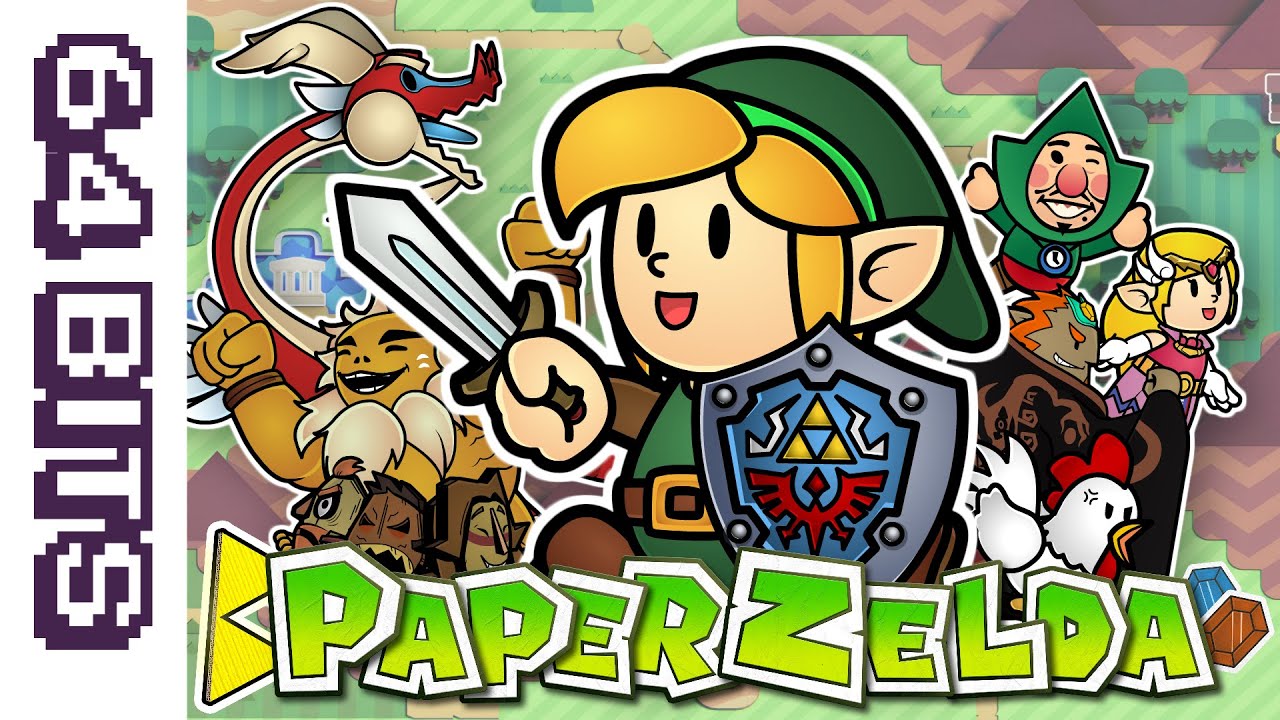 Adventure of Link has the RPG elements and A Link Between Worlds has the flattening of the playable character (almost literally Paper Zelda) so I think it would work pretty well. The individual elements have worked in Zelda games in the past. I'd definitely play a game like that.

It'd definitely get me more interested in the series.

I don’t really know. The paper theme just doesn’t suit Zelda’s style; we’ve already had a cutesy Zelda recently (LA). A spin-off Zelda RPG would be awesome, but honestly I feel a new IP would be better. I also feel like it would be tough to differentiate it from Paper Mario. Overall, it would just feel out of place and redundant in the face of Paper Mario. Cool artwork/speculation, but it’s probably not going to happen.

paper zelda specifically? no
but I'm all for an RPG spin off and I definitely think it could work

It could actually be a solid way to bring some glory to an underrated and janky older title that doesn't really fit into the series otherwise.

I haven't been impressed with the Paper Mario games in the past. They look good but I've never been particularly compelled by them.

I enjoyed the first game but it didn't exactly stick with me as an enriching experience.

Modern Paper Mario games are very lacklustre and I wouldn't like to see another lacklustre Zelda game, we've got plenty of those.

If they kept the Zelda gameplay and not turn it into a resources based turn based RPG then maybe.

Based on the party system of TTYD gameplay wise could probably work.

Definitely would have to be a lighter adventure, nothing dark like MM.

If they made it I'd play it.

This is definitely the best attitude to have, for any game!

Likewise, if a game looks outright NOT fun, you shouldn't feel obligated to play it just because you like the series.
You must log in or register to reply here.