Who is someone you find to be good-looking, but are not attracted to?

It is certainly possible to think that someone is good-looking without necessarily being attracted to them. Who's it for you?

My personal answer would be Kanye West. I enjoy a little bit of his music, and I'm not the hugest fan of him as a person, but I find him to be an incredibly good-looking man.
Don't question it.

the host from How the States got their Shapes 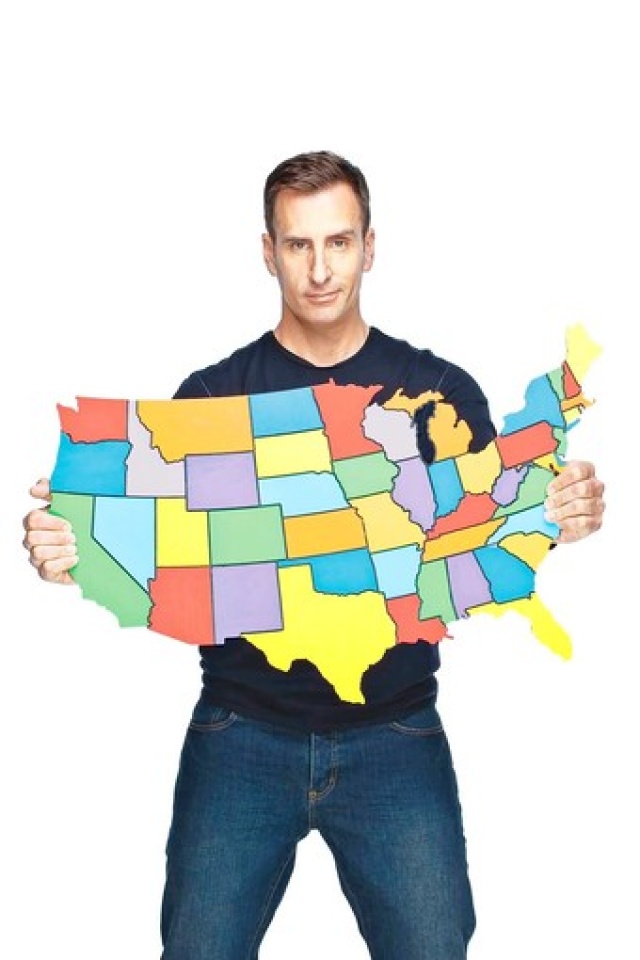 I'm straight, but Elvis Presley was a beautiful man. 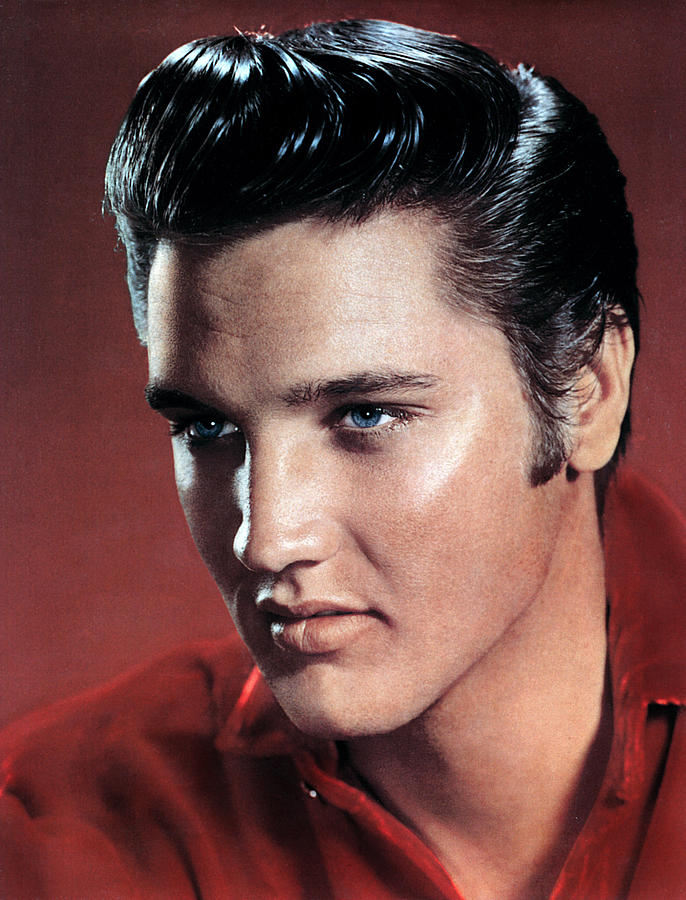 Also straight, but Arnold Swarzenegger has aged like a fine wine... honestly, he's a role model of mine.

I just miss him so much man

Tom Hiddleston, Jens Ackles, Keanu Reeves, David Tennant to name a few. Handsome men but that's it. I enjoy watching them act but without the drooling part

Straight guy here, happily married, but still thought I'd give my two cents.

I'm going to echo @MapelSerup and say that the Governator is a good looking guy, both in his prime, and even today. He's in fantastic shape. Not only that, Arnie's just a wholesome dude, always smiling, and actually a smart guy. Definitely agree that Arnie's a fantastic role model.

Another guy I think is a handsome guy is Henry Cavill. ESPECIALLY when he played one of my favorite characters, Geralt of Rivia from the Witcher. 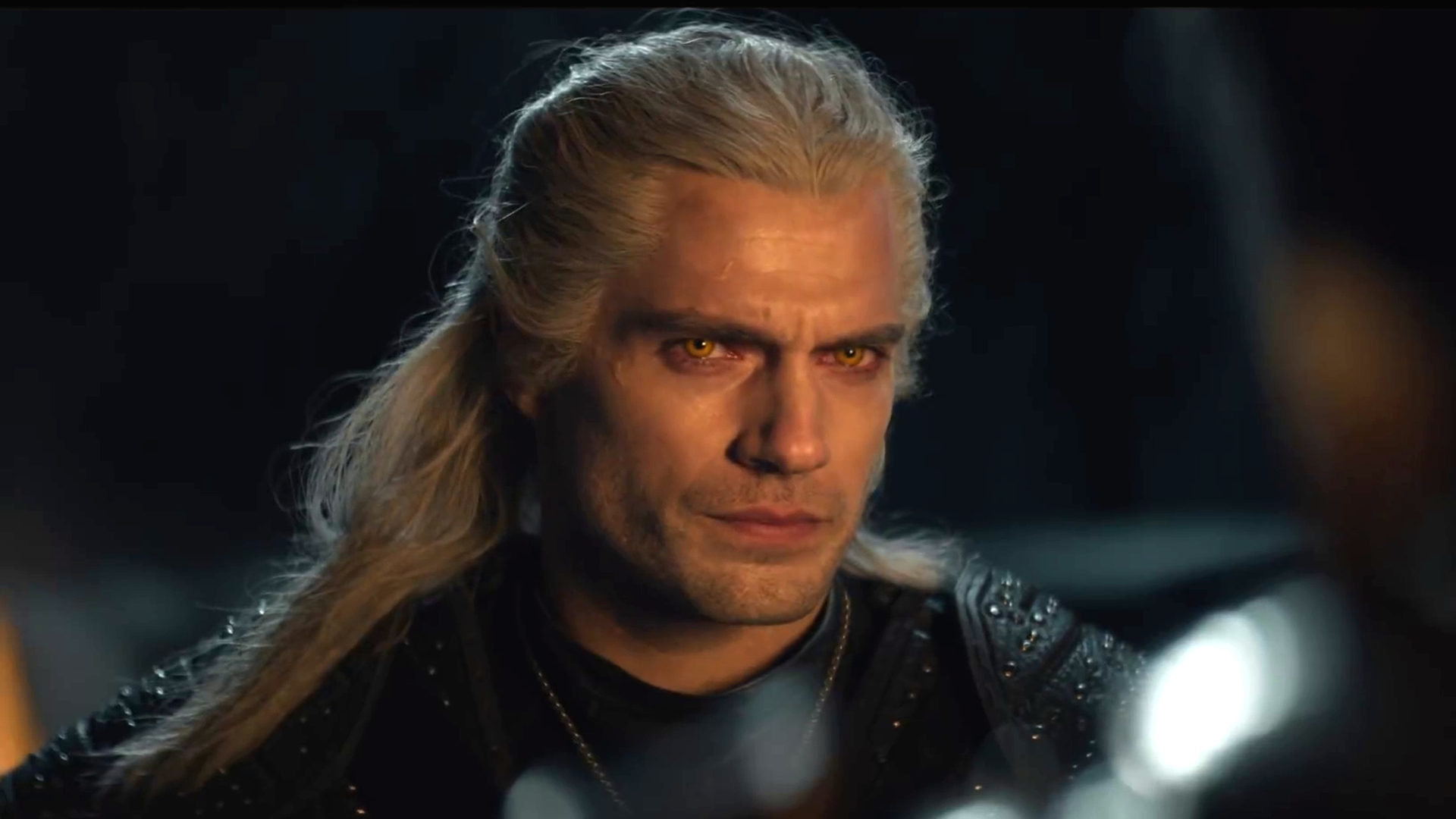 The fact that Henry Cavill is also a total PC gamer, nerd, and bro also is a reason why I admire the guy.

And another man I find good-looking... 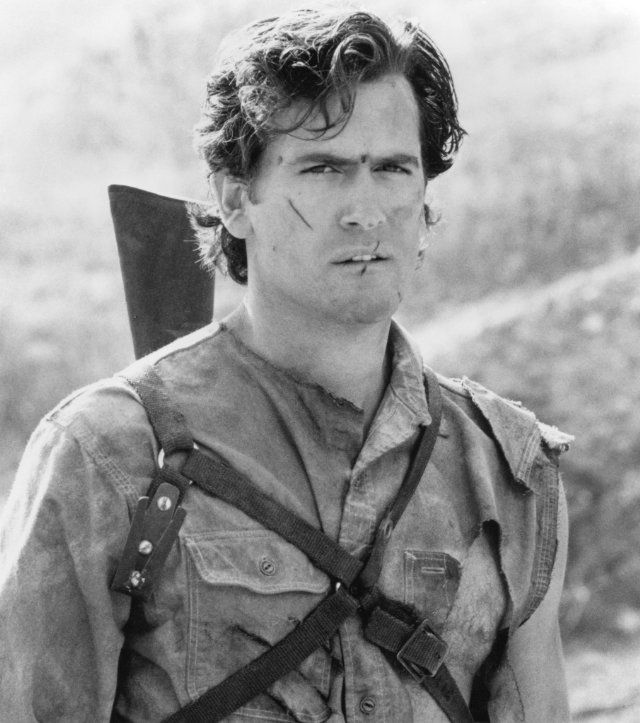 The whole Evil Dead movie series I just adore. Bruce Campbell as Ash Williams is one of my favorite characters for sure. What also sells it is that everyone that has met Bruce has said he's also a wholesome dude. He's an ordained minister, and has officiated weddings for couples. Which is badass.

This doesn't happen to me. Only the other away around.

I'm straight, but I think Kazuha is really good looking

I also think Saber is good looking, but I'm not attracted to either
Last edited: Dec 28, 2021

In terms of girls, I'm not attracted to Kokomi, but I think she looks very nice

Hmm I'd say Chris Hemsworth, Arnold Schwarzenegger and Chris Evans spring to mind. They are definitely handsome to be sure but I'm not attracted to them. For women I would say Jennifer Lawrence, Emma Stone and Cameron Diaz. They are all known for being good looking women and they do look great but again I'm just not attracted to them.
You must log in or register to reply here.