Which characters in the series have the best headwear?

It is said that there are few things more delightful in life than a fine hat!

The Legend of Zelda is no stranger to this statement, as for many years its protagonist has been known to don a legendary green hat. The question still remains, however, as to which characters' hats in the series truly reign as the finest in all things headwear?

The choice is somewhat difficult to make, but I suppose some great ones include the Goron helmets in Hyrule Warriors, Chancellor Cole's set of hats, and to depart the hat section for a moment, Zunari's hood is also an iconic look. Come, everyone, and tell your own tales of esteemed Zelda headwear!

Midna's helmet is the finest headgear in all the land. 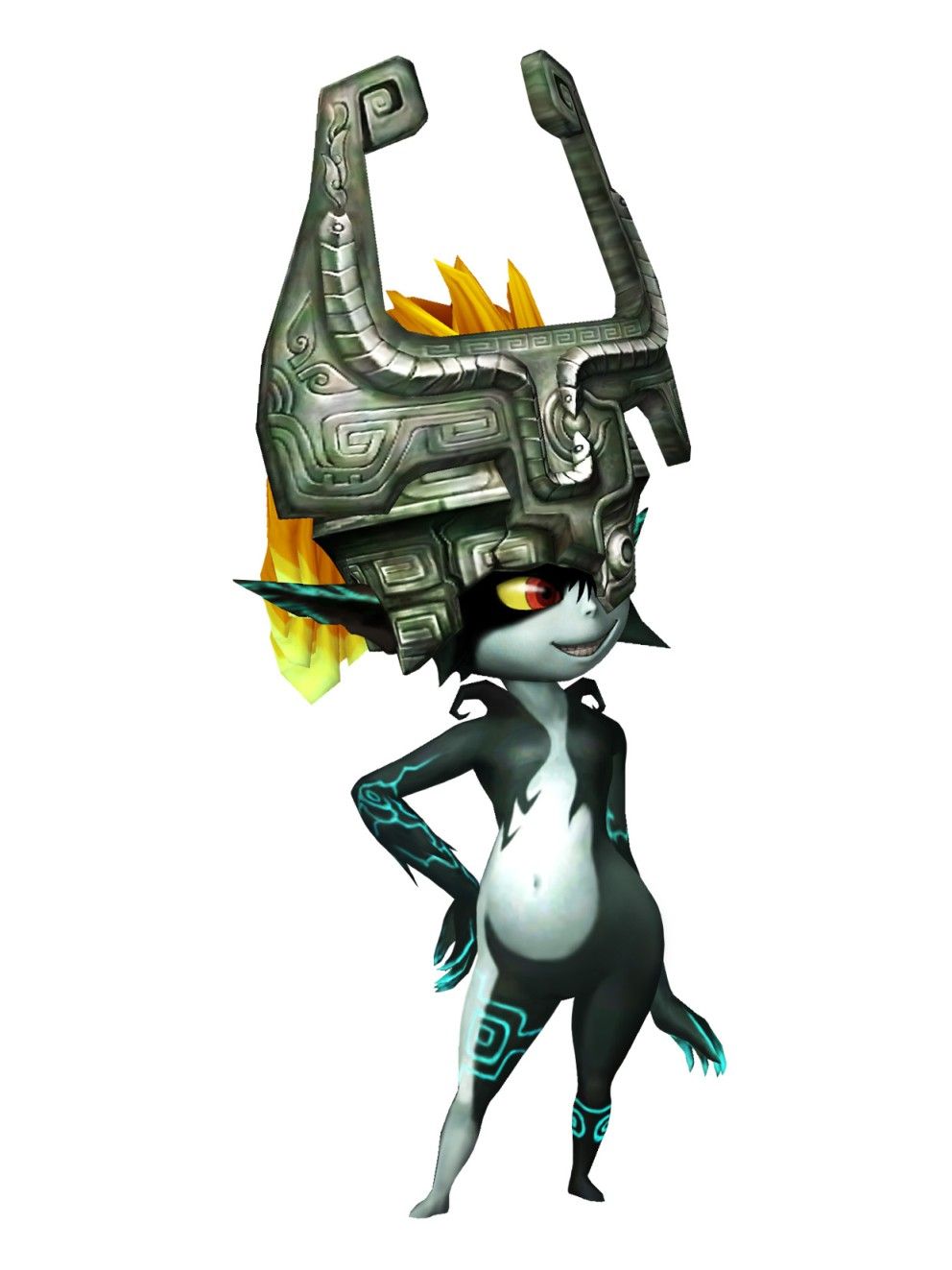 you know, I'm going w/ beedle's helmet that he wears at rock spire isle, there's just something intriguing I find about it, though its probably just that he wears it at this one spot and no where else in the game Does Grooses pompadour count? The things so great it can hold birds!

Zant's mask/helmet is so unique and I don't understand ANY of the design choices that went into making it, but I love it nonetheless. Somehow it is intimidating while also being a big eyed fish head with a tongue sticking out. None of it should work, yet it does.