This picture made me happy 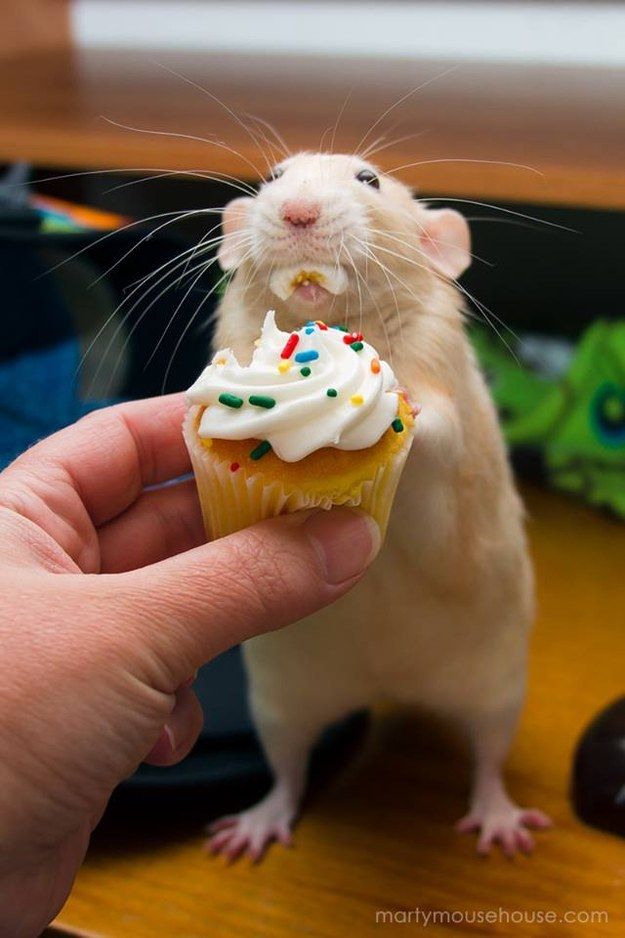 Ya boys Llorente and Morata upholding their Real Madrid legacy.

At my brother's today and my five-year-old nephew was having a ball calling us all rude names. He called his sister "Poo", he called me "Wee", then he said his name was "Trump", and it was so refreshing to remember that 'trump' is a British colloquialism for 'fart'.

Seeing a friend tomorrow that I haven't seen in a while, should be good. She's a very mature and down to earth person. <3

Finding this cool site with is totally dedicated to cross stitch and perler beads. I don't do perler beads but the patterns are all so damn cool. I found a lot of Zelda patterns and you can also request a pattern. So I'm going to be a very happy person for a long time when it comes to my hobby

I finally found bacon at the store and made that BLT I was craving! Very satisfied, very happy!

Had a nice morning chatting to ZD friends <3

One of my shamrocks flowers opened while I was sleeping. They will be very festive for St Patricks Day <3