What Is The Last Video You Viewed?

One of my favorite commercials

Every morning before work I check the live stream of the World Chess Championship, but I don't get to watch the games live. I looked at the game today when they were in the endgame and predicted it'd be another draw just because the position was so equal, and I saw no legitimate counterplay.

Regardless, I still come home and watch the full recap to see how the entire game played out.


I find it funny that people are knocking Magnus for taking a long time to move in some of these positions. According to Levi there are people on social media theorizing that Magnus doesn't have the proper pre-game prep or something. I think he is taking his time because he already knows the position, but he is trying to look for anything else to play for some kind of win. Nepo def needs credit too though, he is playing so solid as well.

Funniest video I've ever seen in my life. 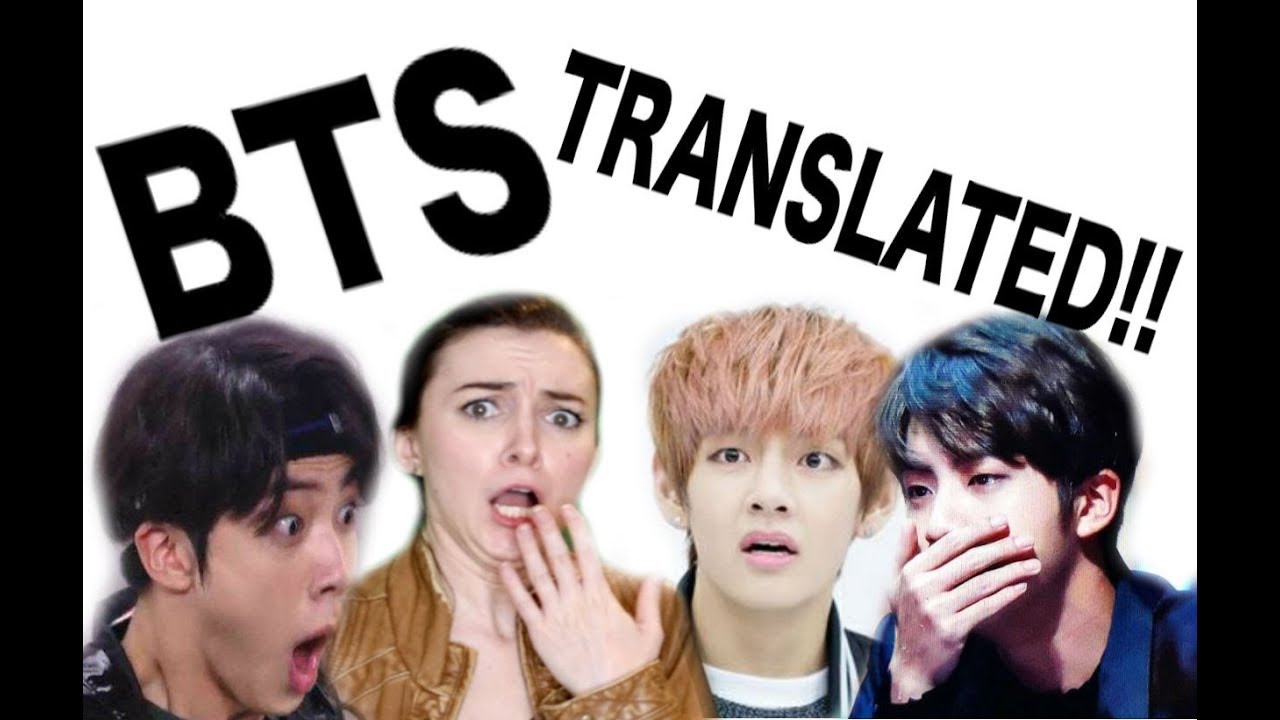 A solution to the trolley problem.

Location
gaming chair of my dreams