AncientPoe said:
8thark, are you British?
Click to expand...

No. You're close though. I am Australian.

Why do you ask?

Just that I've noticed people from certain places use word forms with a 't' instead of 'ed'. Things like burnt/burned, earnt/earned, learnt/learned.

Keep this thread on-topic to Hyrule Warriors subjects only, please.

AncientPoe said:
Just that I've noticed people from certain places use word forms with a 't' instead of 'ed'. Things like burnt/burned, earnt/earned, learnt/learned.
Click to expand...

That's more because I just use the words that way without thinking too much about it. It's more my way than the typical Australian way. And fair enough.

It's fine, it's just a simple question which has been answered now. No one is derailing the topic far away from the Hyrule Warriors topic that you originally started. So you don't need to worry there.

I wonder if anyone can find out what the potions will be exactly for 1.6.0 before the Jap/EU/Aus (and possible NA) release of the patch.

An official video has been released showcasing the two new modes, including gameplay with Ganon at 48 seconds in.

I can't wait to play as Ganon.
AND THAT DAMN LOADING BUG FIX

Krazy4Krash said:
An official video has been released showcasing the two new modes, including gameplay with Ganon at 48 seconds in.
Click to expand...

Here are 3 points from the video I want to make. 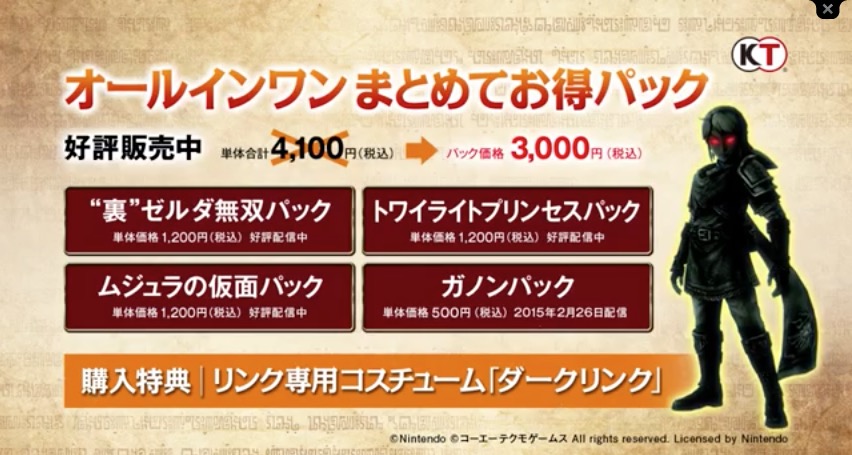 Does this mean the 4 in 1 DLC pack will get a price drop soon? 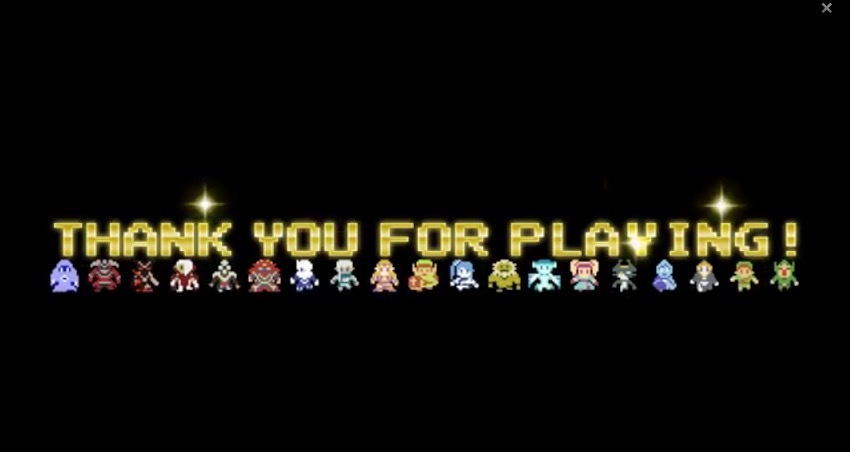 Does this mean there will be no more DLC for Hyrule Warriors because it's thanking us like in past tense. 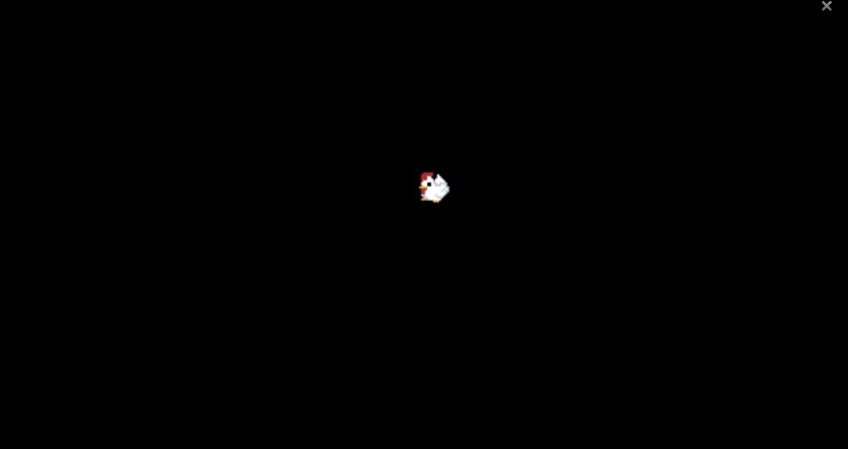 Does this have any significance at all?
A new possible DLC or patch - New character: "The Cucco"
Weapon Lv 2: Silver Cucco
Weapon Lv 3: Gold Cucco
The cuccos (plus gold and silver) are already in the game. I just guess this would be a funny thing and probably will never happen.
Last edited: Feb 26, 2015

The update and DLC are out. Here are the English update notes:

Of course, you really notice the improved load times as well.

Krazy4Krash said:
The update and DLC are out.
Click to expand...

I don't have to post my screenshots I just took of the potions and medals as already done above (beat me to it by a few minutes). Doesn't matter who shares the info as long as it's all shared. Thank you.
I will share info that you have not yet shared. That info is all about challenge mode. This whole new DLC is dedicated to it. I'll throw the info in a spoiler tag just so everyone is happy, but if you want feel free to read it, it'll be a long description.


Challenge mode is now split up into 3 parts.

All 3 challenges areas will look roughly like this once accessed.

This example is the Battle Challenge but all 3 act in the same way. You start off with 1-2 challenges in each of the 3 parts. And you earn more challenges/stages in each of the 3 parts by beating the earlier challenges with good medals. I'm not sure what the new costume requirements are to obtain yet. On the right hand side of the screen is your stats sheet for every single challenge. You have a different sheet for each character on each challenge. And it records your best stats for each challenge with each character. Basically a "can you beat your personal best score" kind of thing.

The Battle Challenges are just like the Faron Woods one we've already had. You just do whatever tasks it assigns you and you win. There is not too much else to say here. Basic and fun.
The Boss Challenges are basically kill X number of enemies. How to make the hordes appear? You have to kill the crazy number of giant bosses. Each boss kill makes some hordes appear to kill. The Bosses do fight each other and trying to kill 3x Dodongos or whatever while all 3 are trying to attack you at once is pretty hard. Sure the number of KOs there looks like it's a lot within the time, but really you'll get those easy as. The hordes that appear are huge in number, closely packed and die fast. The challenge here is to kill 3 giant bosses with all 3 right next to each other and all of them attacking you at once without taking too much damage to lose the A Rank.

Ganon's fury is basically like the Battle Challenge, just do what it tells you to and you win. The catch is you play as Ganon. Here is the info about playing as Ganon you need to know.

Some trivia and my thoughts about the new DLC/patch

New costumes. They're just recolors, based on the different bosses.

I think that i bugged the game

I was fighting in second level in Ganon's Fury, when I pushed Gohma trough closed gate and out of bounds. I couldn't finish the mission, because it was enemy that i needed to kill.

So.... are there going to be any new Adventure Maps?

Location
under the moon

Unless Nintendo surprises us in the future, there's no more new maps since we've now gotten all 4 DLCs, except for the US version.

Akuhime-sama said:
So.... are there going to be any new Adventure Maps?
Click to expand...

That would be great. But all the evidence points to no. I think this is is sadly. It's been an awesome ride. But that ride is over now.
You must log in or register to reply here.