I don't think there's a thread like this in here, but correct me if I'm wrong!

This thread is supposed to be a place were we can talk about and share podcasts that we listen to. It's great if anyone is looking for a new pod to listen to, or if you listen to the same one as someone else and just want to talk about it.
Here are the ones that I listen to:

Cox n' Crendor: This is a podcast hosted by the two Youtubers and friends Jesse Cox and Crendor. They've been doing it since 2012, and they generally post one a week, so there are a lot of them (at the time of writing this it's 276 episodes!). They range between 30 minutes to about an hour in length, so they're not too long. It's also always only the two of them, never any guests.
So what is the podcast about? Nothing and everything! They just ramble about things in their lives and talk complete nonsense for a while, then they do a fake traffic report, a weather report on one, single, random specific place in the world, followed by some sports and then the "Big News Story of the day", where they pick a random, hilarious newsstory from the internet and laugh about it.
If you're interested to learn more about this podcast, but don't want to spend your time to listen to entire episodes just yet, I can really recommend checking out their animations (animated moments from the podcast) on the youtube-channel Cox n' Crendor. You can't not laugh watching them, the animator is genius!

The Smosh-cast: Well know youtube-channel Smosh started their own podcast about 2 years ago. They're currently on a break, so no new episodes at the moment. Since Smosh has really expanded since it's beginnings, it has a large cast of people by now, and in this podcast they usually do it 3 people at a time, switching up who appears in the episodes. Usually about an hour in length. Also randoms guests for many of the episodes.
What is this one about? It's always a different topic each episode, so can't really tell, but it's very interesting and fun! I don't really have that much to say on this one really, but it's a good podcast that I recommend!

Fake Doctors, Real Friends: The Scrubs Rewatch podcast by Zach Braff and Donald Faison from the show! Scrubs is my favorite TV-show, so when they started doing this podcast last year I was hooked! It's an amazing story, two actors meet on a show where they play best friends and actually become best friends in real life too. It's the ultimate bromance! It's Guy Love! Each episode is between 1-2 hours and is sometimes guested by other actors from the show, or other people linked to the show (like the creator, Bill Lawrence for example)
It's quite obvious what this podcast is about. It's been about 20 years since the first season of Scrubs started, and Zach & Donald hasn't really seen many of the episodes since back then, so they watch an episode and then do the podcast where they talk about it. Well, they tend to go off on long tangents about other things, sometimes for a majority of the episode, but it's extremely entertaining nontheless! Strongly recommended!

Lore Watch Podcast: Last but not least we've got a podcast that I'll only recommend if you play the game World of Warcraft, as it's a podcast about the lore of that game and its world. It's hosted by Anne Stickney, Matthew Rossi and Joe Perez (although Anne is currently on a break from it).
What is this one about? As I said, it's about the lore of World of Warcraft. All three of them are quite knowledgeable about it and also takes question from listeners that they discuss.

There we go, a post from me on what I listen to. I hope some of you migth find something fun to listen to, either from me or from someone elses suggestion! Also post what podcasts you listen to, if you listen to any, and give suggestions to others ^^

The Re-cast by Pieguyrulz, the idea of it is looking at an animated cartoon episode or movie and comparing it to another one that does a very similar idea [example: A Bug's Life and Antz]

unfortunately it ended around last year, but I still think it's a worthwhile listen 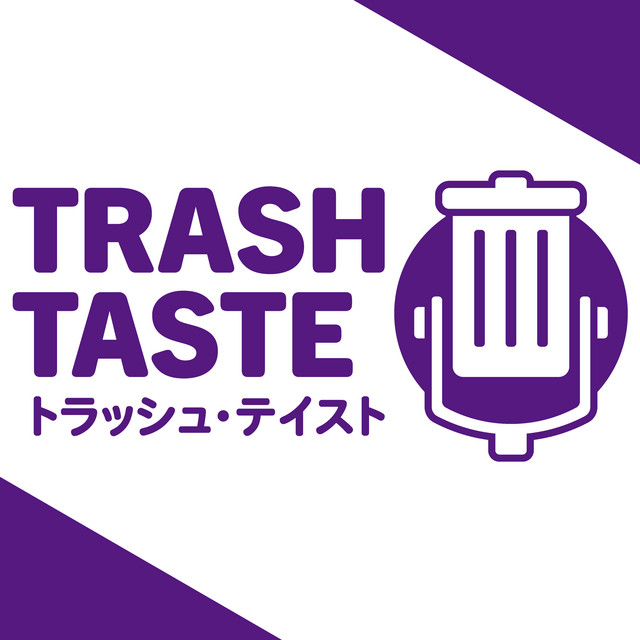 Earlier this year I listened to a few episodes of the Champion's Cast, the ZD mainsite podcast, then more recently I've been listening to Stacking Pennies, a podcast hosted by Corey LaJoie. Dale Earnhardt Jr also has a podcast and the latest episode is 3 hours long and a really big deal, I'll have to find time to listen to it. The 3 episodes of Champion's Cast I listened to was my most listened podcast this year tho 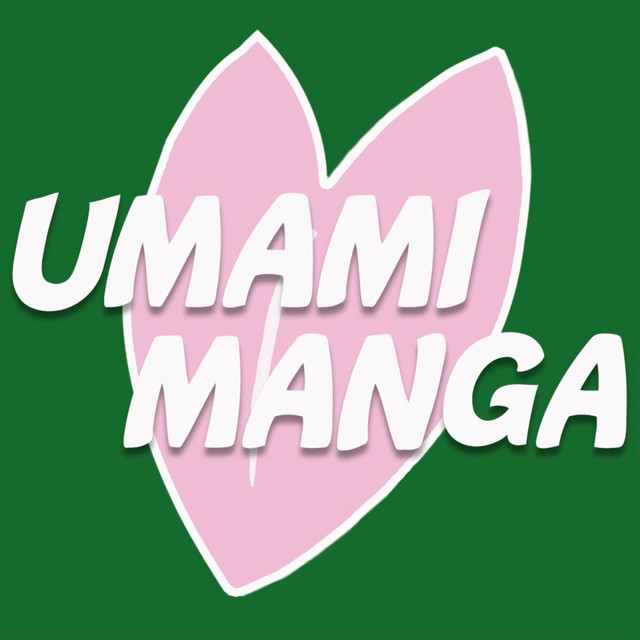 Listen to Umami Manga on Spotify. On our manga podcast we talk about Kaguya-sama: Love is War, To Your Eternity, Spy × Family, Vinland Saga, Frieren: Beyond Journey's End, and Kaiju No. 8!

This is a pretty good podcast!

I've also started to listen to The Friendship Onion: It's with Dom Monaghan and Billy Boyd who played Merry and Pippin in Lord of the Rings. They do talk about the making of the trilogy quite a lot, but also a whole bunch of other things, like food, music and their lives in general. It's pretty great

last week, no exaggeration, I spent 3 days straight listening to the State of the Arc podcast about Xenogears, I couldn't pay attention to any game or shows for those days b/c I just kept wanting to listen to it

also I mentioned how Pieguyrulz's podcast ended last year but he's since done another one w/ the Award Show Audit
ah screw it, here's his channel

There are three podcasts I tune into semi-regularly which are:

Trash Taste - General Anime/Japan related talk.
Abroad in Japan Podcast - Japan related discussion from my favourite Youtuber.
The Chaser Report - Australian political satire from a team who used to have a popular TV series of the same purpose.
You must log in or register to reply here.