(Sorry for getting title wrong in the video)


A Link In Time

From Hero To Zero

He knew only one thing: scorn. Since his earliest days those around him had rejected him as the stone unfit for building. And yet he had shown them who was boss! By displacing the tyranny of the majority he had become the cornerstone. Soon they would quail at his might.

His name was Ganondorf. They had banished him to the realm where neither dawn nor dusk existed in a time long ago. With suffering came wisdom and a new perspective through which to exact his revenge. Yes, the Gods…they would suffer for the misfortunes wrought upon the denizens of Hyrule.

He proceeded onto the veranda. The sprawling sea spread across the horizon. Why had allegedly benevolent deities flooded the land? Was this their idea of redemption? No. It was betrayal and couldn’t be thought of otherwise.

A strong gale blew past as the faithful bird perched upon the rail. It was his faithful falcon but a much larger and deadlier scout. The bird of prey had the girl in its talons. The Gerudo man faced away and let out a bellow. The guffaw reflected against the waves, rising in amplitude.

“You have done well, my pet, my servant, my disciple. The boy will no doubt charge in soon to rescue his sister. Then I shall have my prize-the Triforce of Courage. But who bears the third of wisdom? The Gods have well obscured the wielder of that artifact.”

Trotting along he returned to the balcony. Anger ignited beneath those eyes. What fools the Gods mistook him for. What fools! The bitterness swelled throughout his veins until his knuckle turned red from the pressure of squeezing. He’d just have to wait for the boy. Everything would fall in place after that.

The days had transpired into weeks into months. As he fell with one last disgruntled sigh, the Gerudo pondered over what gone wrong. Why had he lost?! How had the power of the Triforce eluded him?

It was that damned king-Daphnes Nohansen Hyrule. He would henceforth curse that name. All he had wanted to do was restore rightful balance in the world. But his intentions were misunderstood as they had been time and time again. He was seen as evil and needed to be purged in order for these children to enjoy a brighter future.

In this pensive moment, the former leader of the Gerudo, the sole man born for the century let his guard down. The blade pierced his forehead and he emitted a bloodcurdling scream. A mere boy had brought him to hell and back again, to the end of his wits, to the destruction of his dream. Why couldn’t they see? He wanted to help, not harm.

It was 3:00 pm on Friday when his soul departed for the realm of ethereality. A misconstrued being finally enjoyed his peace. 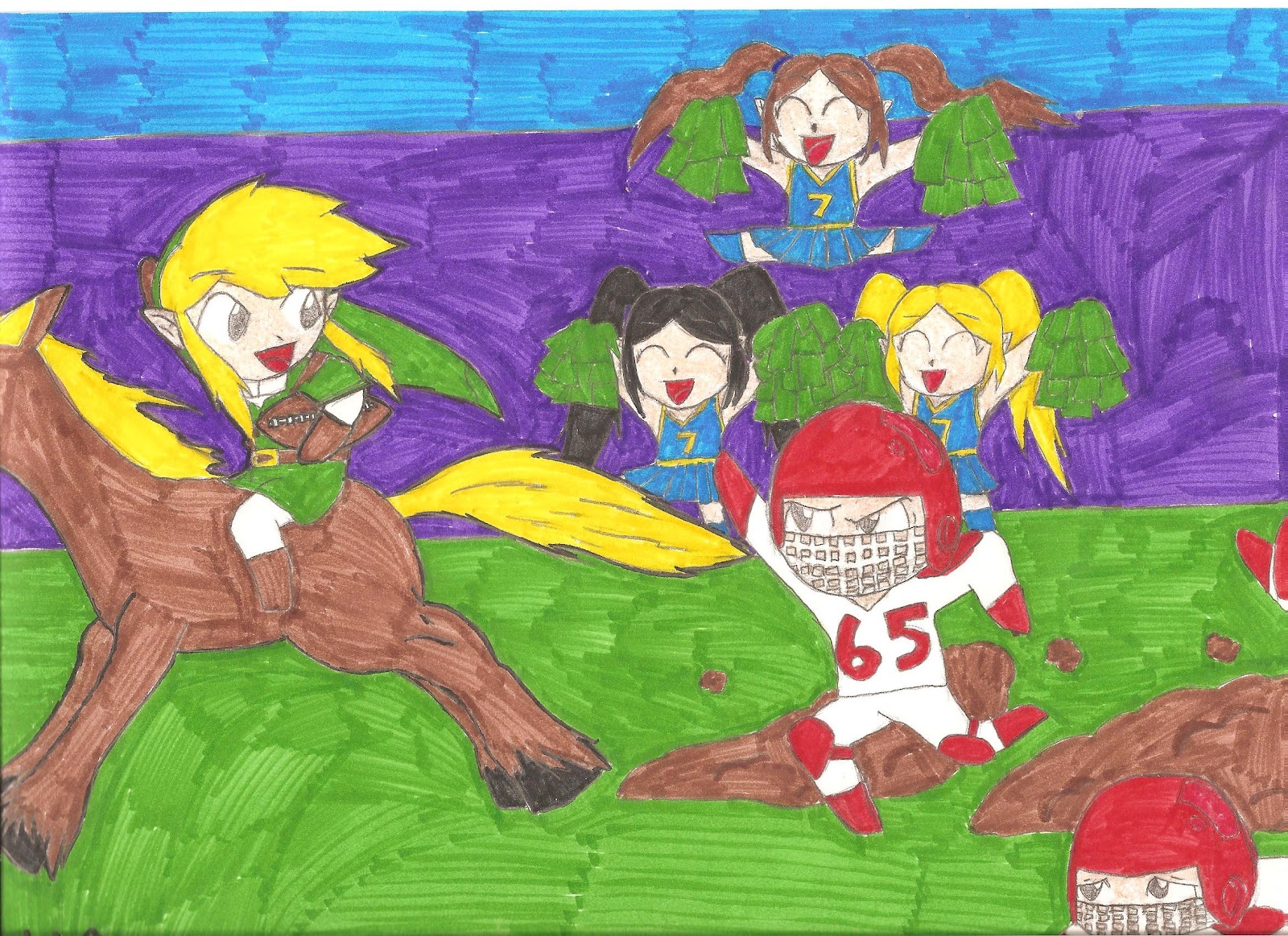 And to my stalker who put a single star on my threads and was obessed with me enough to go to my youtube account and dislike each video, I know who you are and I thought we had an understanding and a truce but I guess we don't.

Thanks for keeping us up to date with the winners

Not sure if "Dark World Creations" is an ALttP reference but another splendid video announcing the winners.

To be honest, it's alright that you got the title of my work wrong in the video. What mattered most is that you performed your function well and creatively as usual. I always look forward to your videos.

Darkworld Creations was my (Now ex-defunct; since I'm now doing films again lol) production company. I came up with it from the game Dark Seed but the name of it still very much applies to Zelda so I went with it

. And hopefully my vids will get things jumpstarted on the film/animation competition that I'm opening up tomorrow...er...later today since its past midnight right now lol. Technically I should have shot it already since I'm still in my make-up.