He sold more than 85million books worldwide in 37 languages, but also waged a very public struggle with Alzheimer's disease in recent years - and was a vocal campaigner of the right to die.

The author was best known for his satirical fantasy novels set in Discworld, a flat planet resting on the back of four elephants, themselves perched on the back of a vast turtle moving through space.
Click to expand... 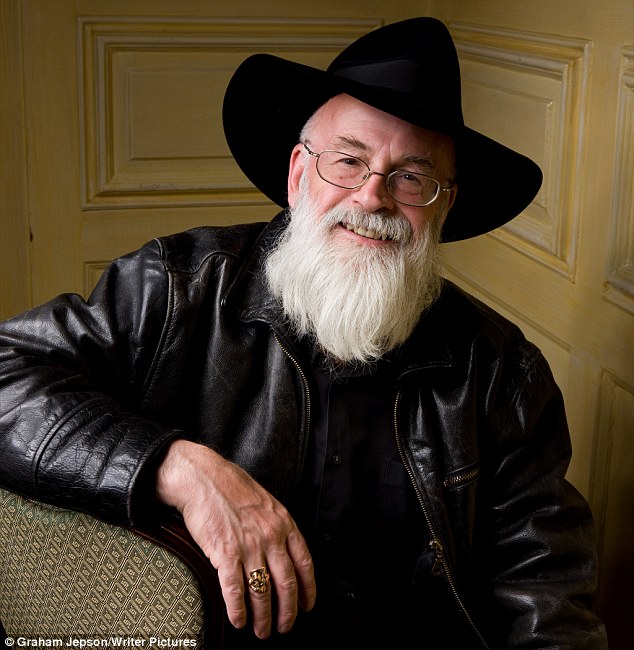 This sucks. I knew he was having health problems for a while. A real shame.

Loved the man, first book i ever read was The Colour of Magic. Probably my most favourite author, my tastes in books changed but Pratchett was always my go to man.
You must log in or register to reply here.