The release of the Augma device has taken the world by storm, numerous news outlets claiming that it, with its breakout title, Ordinal Scale, was going to eclipse VR technology and supplant games such as ALO and GGO as the premier gaming experience through augmented reality. Some of you were eager to jump on the hype train, playing Ordinal Scale dedicatedly since its inception. Others, were more resistant to the new game, sticking with the familiar territory of VRMMOs; yet with enough peer pressure, eventually joined in on the fun. Interestingly, some new events began to appear, motivating you to delve into the game further. What were these mysterious events? You all found out that fateful night...

That night, a boss event appeared; the boss interestingly being the boss of SAO's Tenth Floor. The allure of nostalgia hooked most of you, and indeed kept you all as you defeated the boss with a bevy of other players. Unfortunately, the boss events harbored a catch. Some time after each boss fight, players would go missing, often found maimed and harboring real injuries. As far as you all could tell, Klein and his friends were first. Prompting an investigation, you all started to snoop around for answers, that is, until another one of the special event bosses clocked out Asuna's HP. Since that day, while she didn't sustain physical injury of any severity, her memories became out of whack. Two things soon occurred to you all. The first conveyed that the players going missing and being attacked were all SAO survivors. The second was more puzzling: when these SAO bosses defeated an SAO survivor, the player's memories of the game begin to fade. Something was not right here, but none of you could quite discern who was behind all this. Amid a heated discussion of the situation, a presence interrupted the proceedings, and in a commanding tone, began to talk.

"It seems there is a problem here," it spoke. "I have an idea of what is going on around here, but the time is not right to indulge your curiosity. Instead, I will cut right to the chase. You as well as I both know whoever is behind this mess is among us right now. Now, check your inventory." Upon scanning your inventories, you all notice red hoods. "Put these on. These will conceal your identities for the experiment we are about to conduct. Find the people responsible for what is amiss, and all will be well. If not, I fear the circumstances will be quite grave after the fact. I hope you all enjoy this new special event of Ordinal Scale. Best of luck." And with that, the voice's presence vanished.

Once again, this was more than a game. Your friends' livelihoods were on the line. You all had to fight for their sake...and stop these guys, whoever they were. The game had truly begun.

Made it first for once!

Glad to be back
Vote: Domozilla777 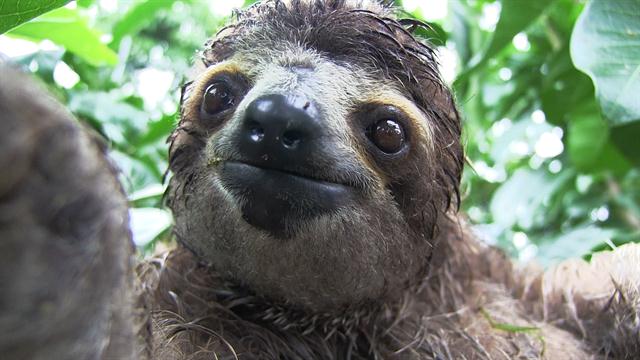 I know you like it when I vote your that

We're off to a kinky start. I like it!

Your actions seem to say otherwise..

so a cow and a sloth walk into a bar... I forgot the rest, but your mother's a whore