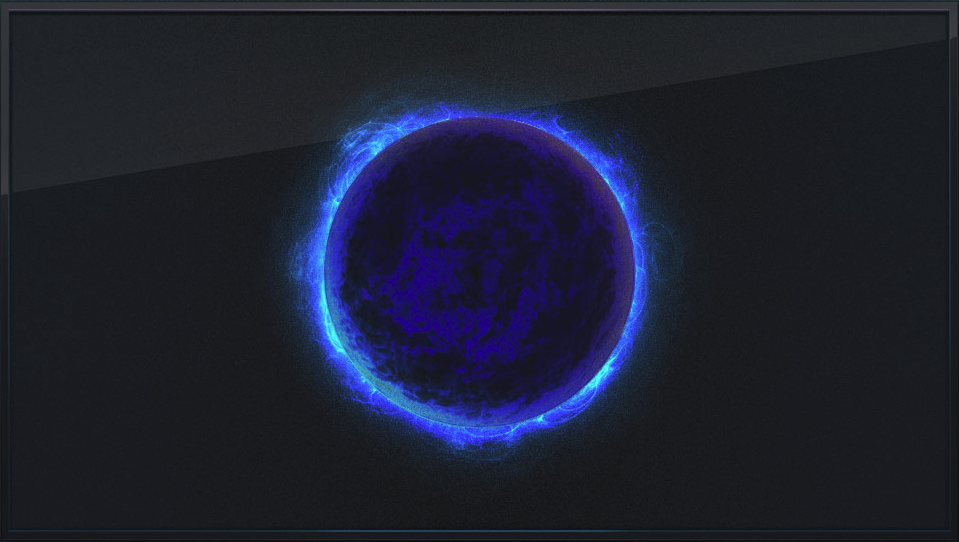 Last year, we shipped a software feature called Big Picture, a user-interface tailored for televisions and gamepads.
This year we’ve been working on even more ways to connect the dots for customers who want Steam in the living-room.
Soon, we’ll be adding you to our design process, so that you can help us shape the future of Steam.​
Click to expand...

Known for their love of teasing the community with complex ARGs and cryptic clues about up-coming projects, Valve, the owners and creators of the digital distribution service Steam, have recently begun a new one pointing to the next stage Steam will be heading towards. Or the 'Steam Universe', as they call it, expanding. As usual there is little to go on but already gamers have been trying to work out what exactly Valve will be doing next, with a few small clues about the page teasing us with what exactly this new move could be. Valve, naturally, have remained tight-lipped since this page went live.

The constantly mentioned 'Steambox' is at the forefront of many people's minds, with Valve having repeatedly hinted at, and out-right confirmed, development on some kind of hardware to challenge current consoles, natively running Linux and with Steam integration, being closer to a PC than anything. In typical Valve fashion they appear to also want us, the gaming community, to be involved somehow, in the design process.

What could it be? There will be 3 announcements, the first of which we'll have after the timer runs down. Take a look at the Steam page below by following the 'Steam' link to see everything yourself. 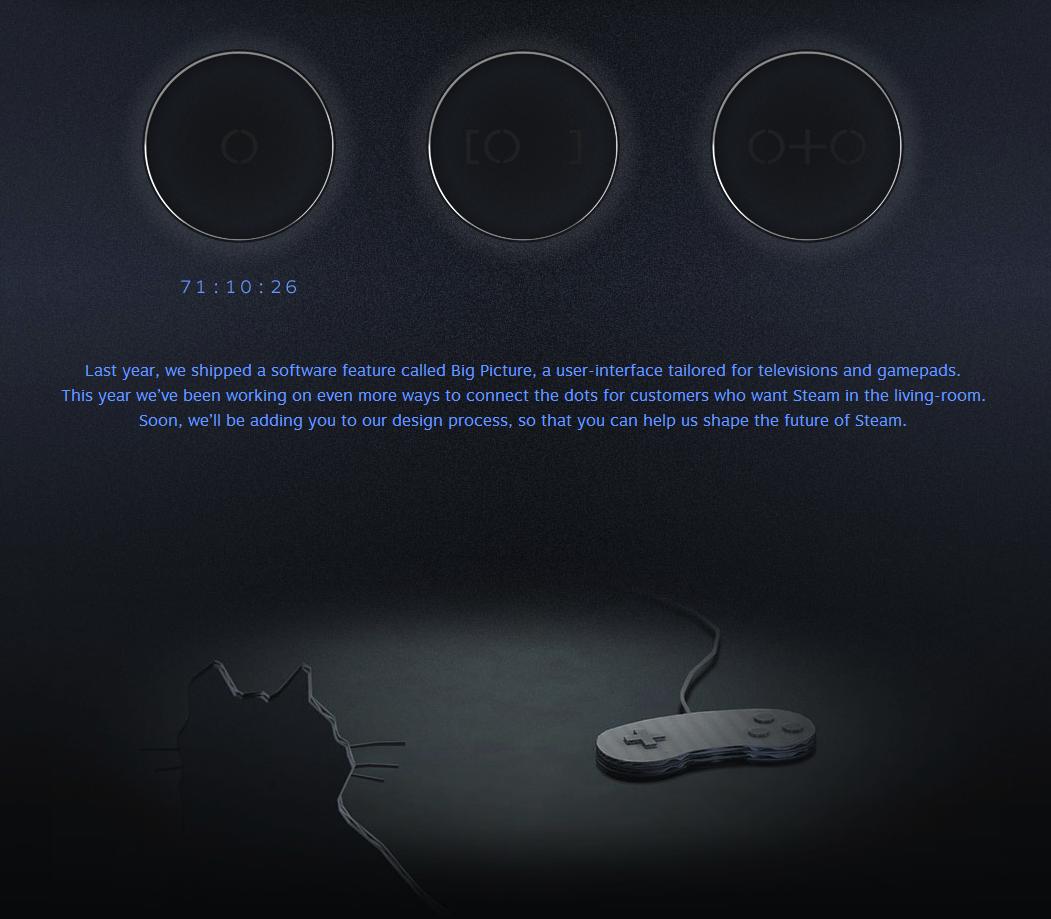 This is just fantastic news, now I can get steambox or whatever it is for a delicious price of $400, I cannot wait, I love you Gabe Newell <3
You must log in or register to reply here.