Mellow Ezlo said:
Overall, the presentation was solid. No real heavy hitters for most people, but a decent lineup as a whole.
Click to expand...

Ten Thousand Needles said:
Are you crazy?? Ratchet and Clank, Demon's Souls Remake, Hitman 3, Spiderman, Horizon sequel, and you're telling me that there's no heavy hitters?
Click to expand...

I feel you are both correct in what you are saying but let me give my opinion on it.

I feel the presentation had a decent number of pretty good games in ut as 10KN said. However I agree with Mellow that the "heavy hitters" are only heavy for those already interested in those IPs. They will sell a lot. Maybe some will reach 10m sales. But it's like preaching to the converted. They won over the 10m who loved the PS4 Spiderman game and those who liked R&C and those who like HZD etc etc. Basically more of the same. it's a good strategy. When you have 100m PS4 customers, you want most of them to want the PS5 games as well.

However I do feel there was not must have conselling game there. The game that will bring in the already converted and those who are on the fence about getting a PS5. Just like how BotW brought in so many people new to Nintendo because they all wanted to play BotW.

For most people it's "oohhh I love that IP so playing the next game in that IP, I want to do that".
What about the people who don't like those IPs or have no idea what those IPs are all about. ie bringing in new customers. That event didn't really do much for them.

Though I don't feel this will affect Sony much. Their main goal is to get as many of the 100m PS4 owners wanting to buy a PS5 as possible. That presentation clearly had this goal in mind. It was all about suring up their existing customer base, not wooing potential new customers to the PS5 and it's games

Personally, I liked a few of those games, particularly, Oddworld, Stray and R&C. They look really good. Will I get them? Sure but only alongside a PS5 game that is a must have for me. So far there is nothing announced that makes me want to spend over $500 for a PS5.
As a reference/comparison, I bought a PS4 slim for initially for Dragon Quest 11, Dynasty Warriors 8XL. I also had Persona 5 as well, basedon a friends recommendation. I knew nothing about it but I ended up liking it. My tastes in PS4 games are quite different to the majority. 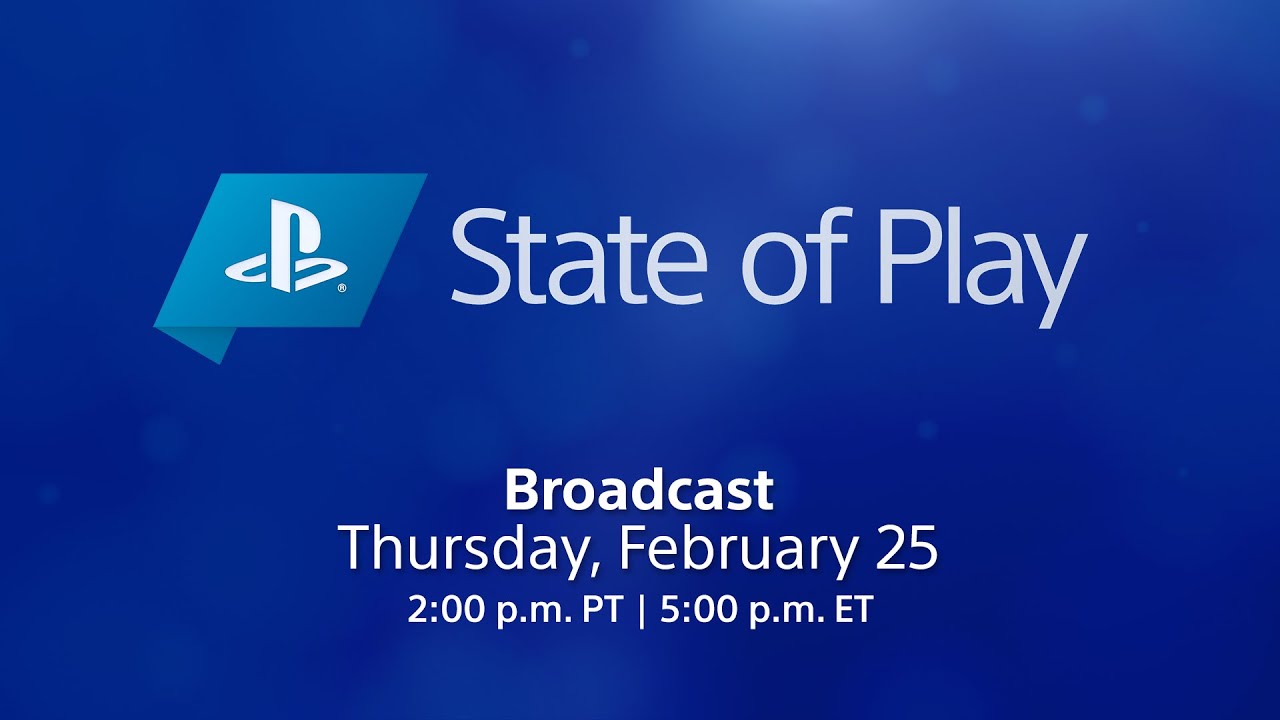 Rated RP - T, THIS LIVE STREAM MAY INCLUDE CONTENT INAPPROPRIATE FOR CHILDREN This Thursday, State of Play will serve up new updates and deep dives for 10 ga... 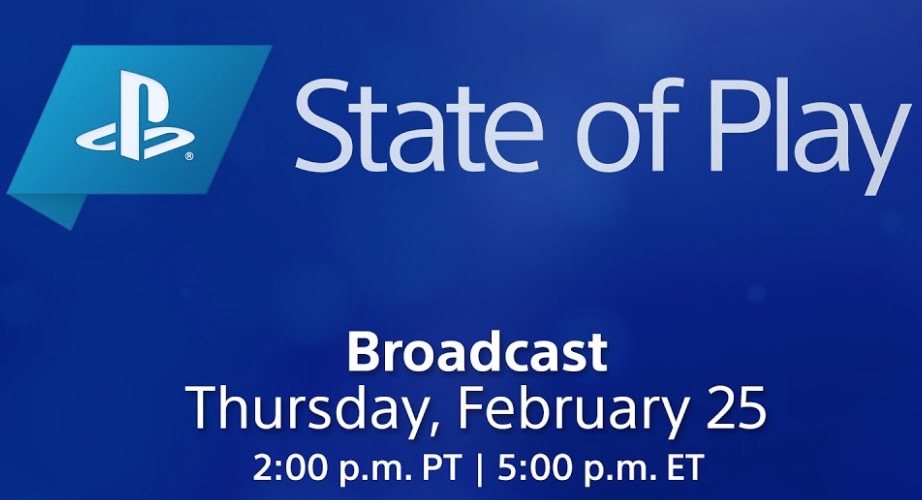 I'm sure PS Europe and others will have a stream link up soon.

the whole news prior to the show just sucked a lot of enthusiasm I would've had for playstation, things are just blegh at the moment

It was an awful presentation that made last week's Nintendo Direct look like a masterpiece in comparison. No updates on any of the PS5's big hitters. Kena looks good, but it's also coming to PS4.

All of the videos are in this link below but I'll list everything announced and talked about in the Playstation state of play. 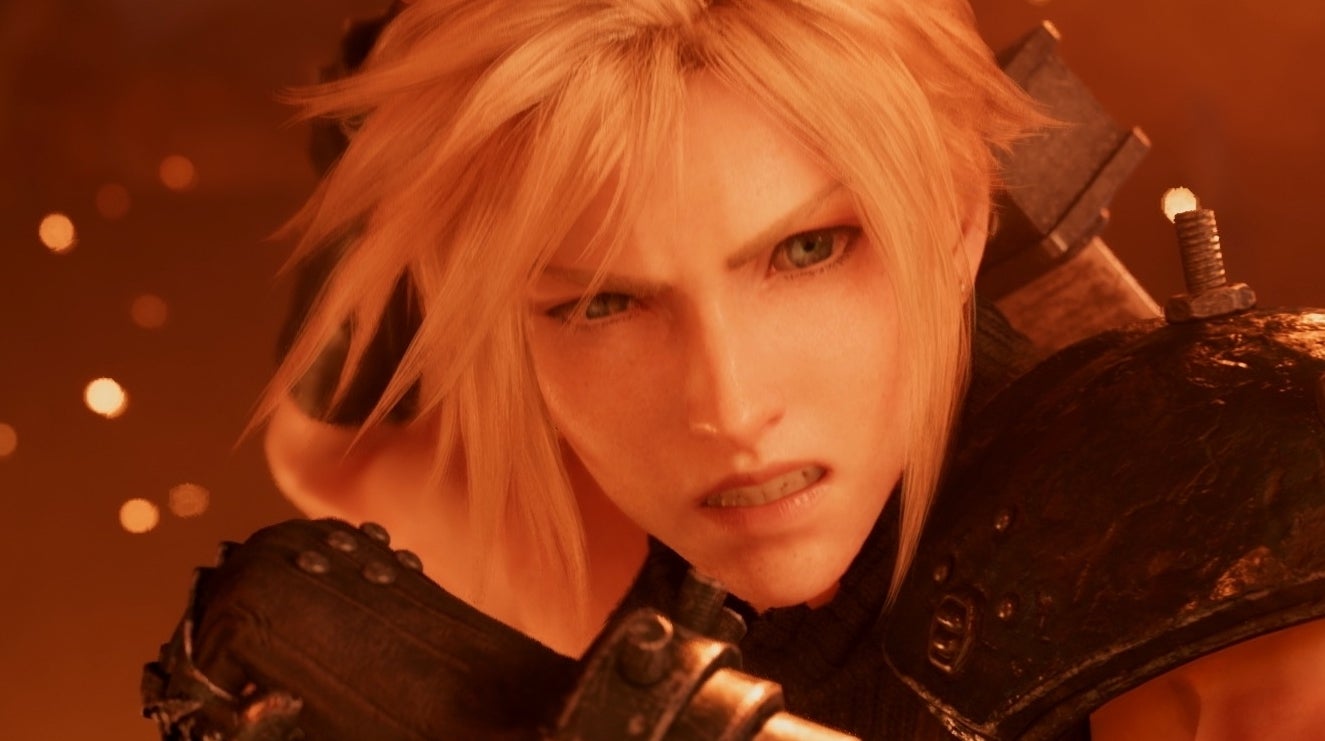 Everything announced in tonight's PlayStation State of Play