Location
Somewhere between bargaining and acceptance

@Prophecies About Bok Choy for female literally everybody is outclassed by Pinkle. 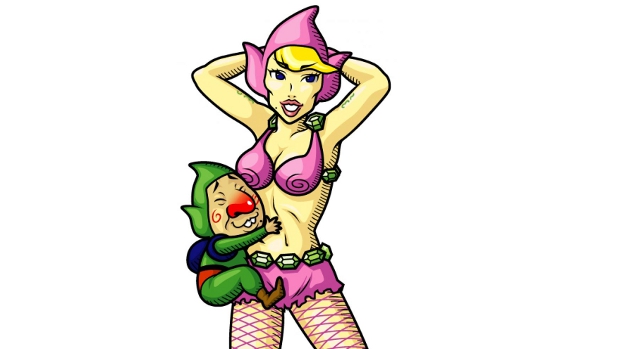 ^When I saw your thread my destiny was clear.

Prophecies About Bok Choy said:
Now I know you're all disappointed that I'm not posting another timeline thread to tirelessly debate where a game goes into an incoherent timelime but I figured we needed to talk about something worthwhile for once. Post below who you think is the sexiest and why. I'll start.

On the male end we have the great deku tree from OoT. I've never seen a tree with a finer mustache than he. On the female end of things I was split between imp form midna and impa from the original Legend of Zelda and ultimately decided to go with the latter as admittedly, I have a weakness for redheads. Agree with my choices? Think they're utter crap? I need to know. Let me know in the comments below and don't forget to like and subscribe.
Click to expand...

I dont agree with your choices as being the sexiest. There is the potion brewing hag from OOT who you seem to have forgotten, she is also an animal lover which is a big bonus.

I'm disappointed you guys forgot...
Him ohh for me it's got to be 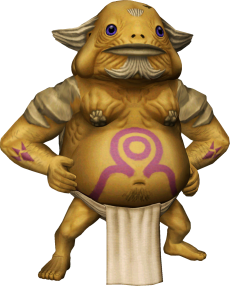 We all know who it is

He's even got a job and everything! Ganondorf is easily the sexiest man. I mean, look at dat hair game!

You mean Link or Telma's tits?

Telma's tits, of course, being separate characters from Telma herself.

DekuNut said:
Telma's tits, of course, being separate characters from Telma herself.
Click to expand...