I have 10 rotating wallpapers. 9/ 10 were Loz related. My favorite is this one 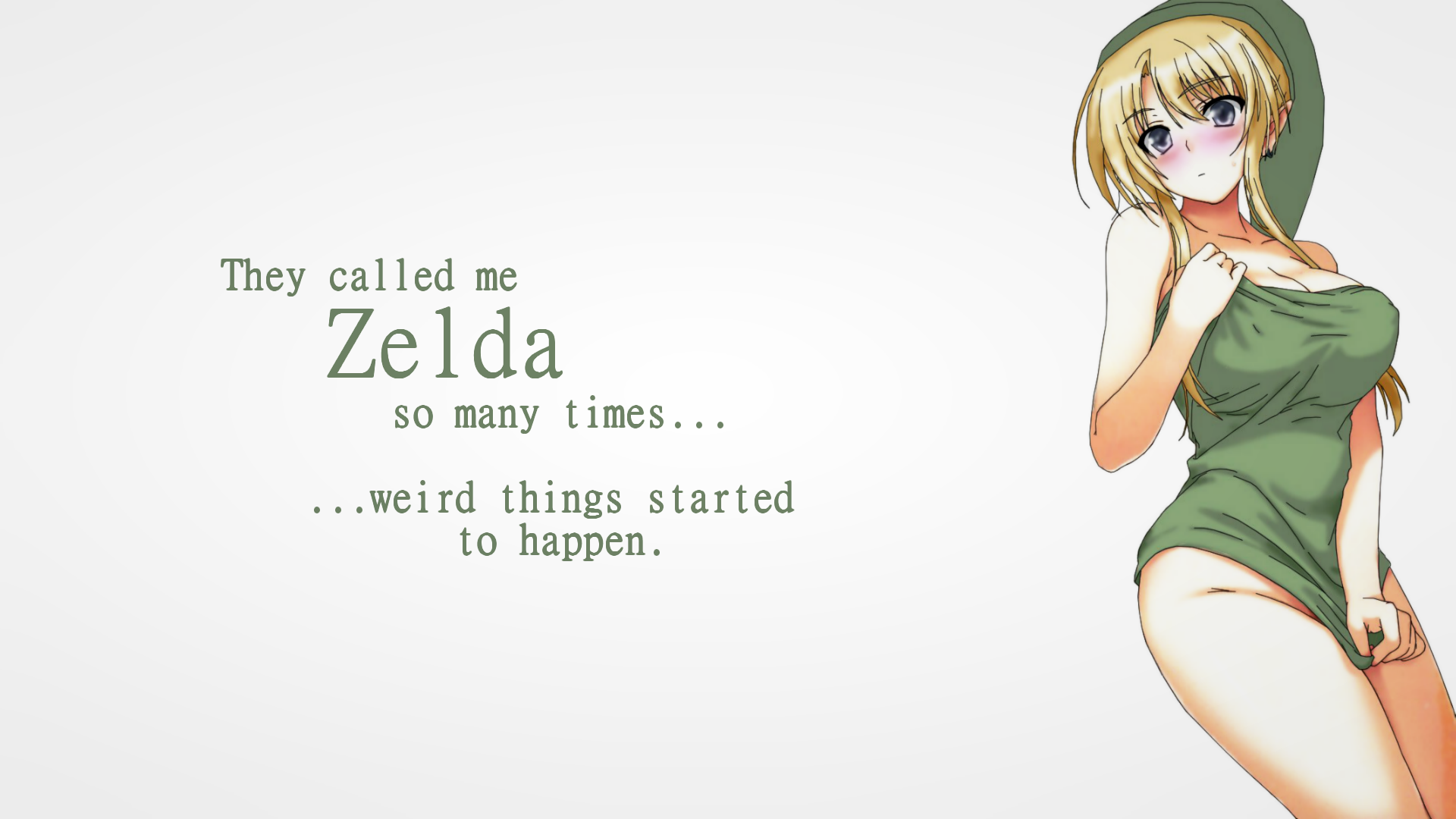 I don't get it thought since that is Zelda
Click to expand...

City 17 from the Half Life universe. 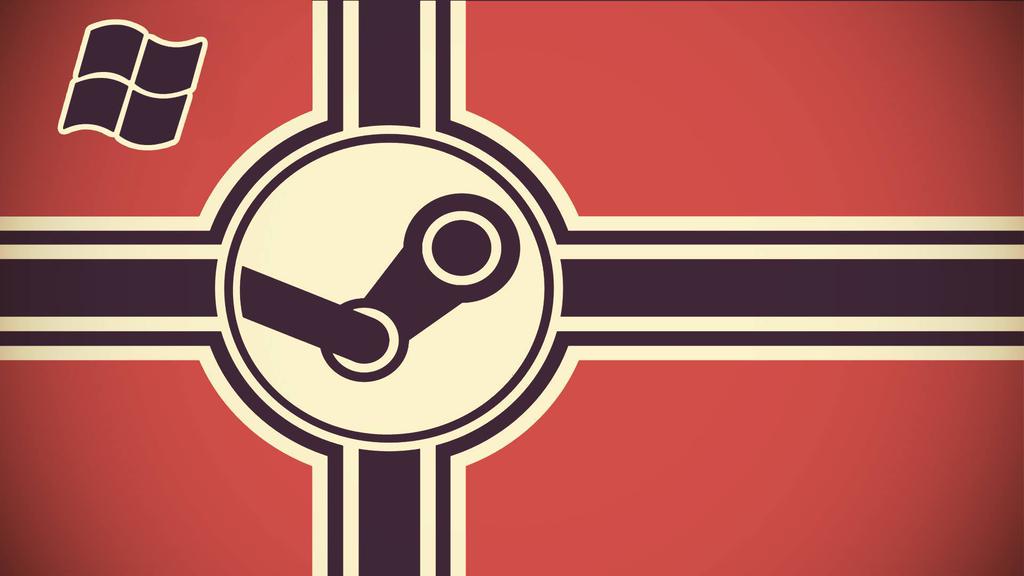 
Also, for when it's locked I have the night version (photoshoped) 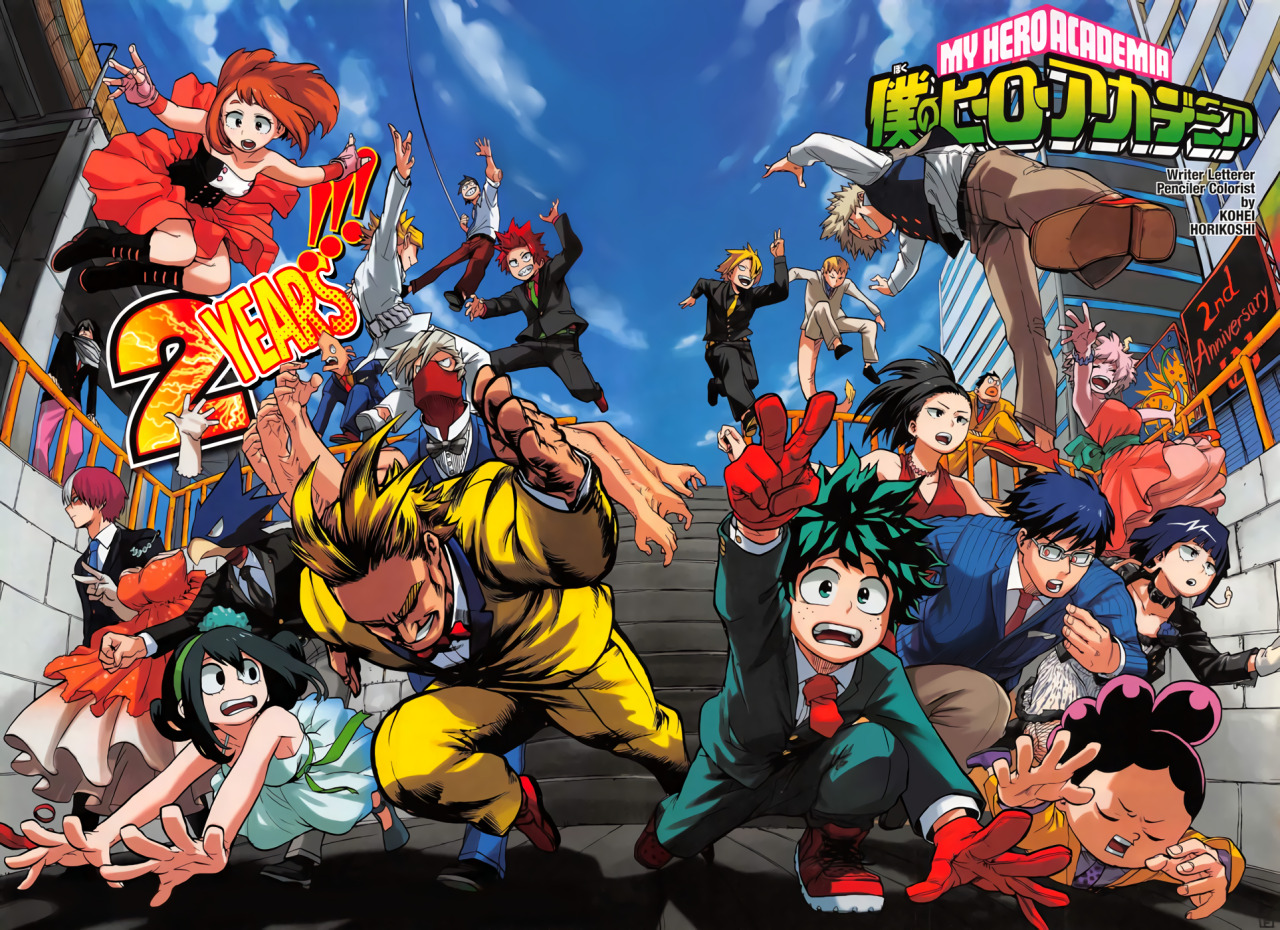 Ive been using this as my desktop background for a while now. I love this series to death.

I have a larger version of this photo. Points to anyone who knows who that is!

Switched to this one a little while ago. I absolutely love Marceline!

Here's mine, I'm very picky with my wallpapers

For those who saw my last one, I changed it from that to a slideshow of similar images. This time, however, it's not just Teddy Roosevelt: Abe Lincoln, George Washington, Thomas Jefferson, Richard Nixon, George W. Bush, and... I'm not sure who the last one is, but someone voted for him in the 19th century and he became president. He's fighting a tiger on a boat. It's pretty cool.

I like using default wallpapers, they tend to look nice enough...
You must log in or register to reply here.