I started the Kimetsu no Yaiba manga right after the anime, I can't lay there waiting forever for the movie or the second season. Overall it is a great story, I love all the characters, Gotouge Koyoharu(the mangaka)'s art is not all that detailed like many other styles I've seen but it's unique in it's own way, and I lobe it. I also drew some works inspired by Gotouge's style.
At first, watching the anime, I felt like the story was meh, but after the Tamayo arc and the battle with Rui (which was awarded the anime fight of the year in crunchyroll awards 2020), I felt like there is a great story ahead, I went on with the manga, and I couldn't stop.
New characters, new arcs, and great backstories.

Kibutsuji Muzan is a well written villain, the Twelve Kizuki (demon moons) are dope with different abilities and traits, Gotouge writes in a way that you can start to feel pity for the character you once loathed. like I hated Akaza for killing Rengoku but I don't hate him anymore after the tragic backstorie
My favourite character is Yoriichi, who does not appear in the anime (maybe only for a few seconds in Muzan's flashback).

Yoriichi lived 300 years before when the story actually takes placem and still he plays the role of a main character, in fact, the whole plot revolves around Yoriichi's actions in the past, and that's why he's my favourite character from the series. Although Yoriichi didn't have the most happy life and faced the worst of tradegy, his lifelong goal is about to be fulfilled about 300 years after him.
I also love samurais and OP characters (most of them)

and the smile of people with rare smiles

Sadly, the manga has (seemingly) come to it's final arc too soon. I hope the story resolves in a satisfying way, although I've been disappointed at points in the story, and I hope there aren't anymore deaths. And Gotouge depicts amazing fighting scenes, I can't wait to see them animated,
Well that's it, I had to write about Kimetsu no Yaiba somewhere!

Location
In the future playing BotW 2

I found Splatoon volume 2 a couple years ago browsing amazon and was like Hol up: Splatoon has a manga? bought volumes 1-2 and have been following it ever since. It has a fun cast with great "villain" writing. they usually do a tournament arc, then a "story" (octo expansion or singe player mode) arc. I like the format alot. The way the main team (team blue) wins is usually through dumb luck, but it's enjoyable nonetheless. it has a repetitive gag where the main character pantses people to pretty much say "good job" but it only takes up like 2 panels so I dont mind. each story arc is pretty good, andI like how they adapt the splatoon story. solid 8/10 from me.
Edit: each character arc is good for a manga in pretty much the kids equivalent of shonen jump, and thank goodness they release it in english so I can read it lol 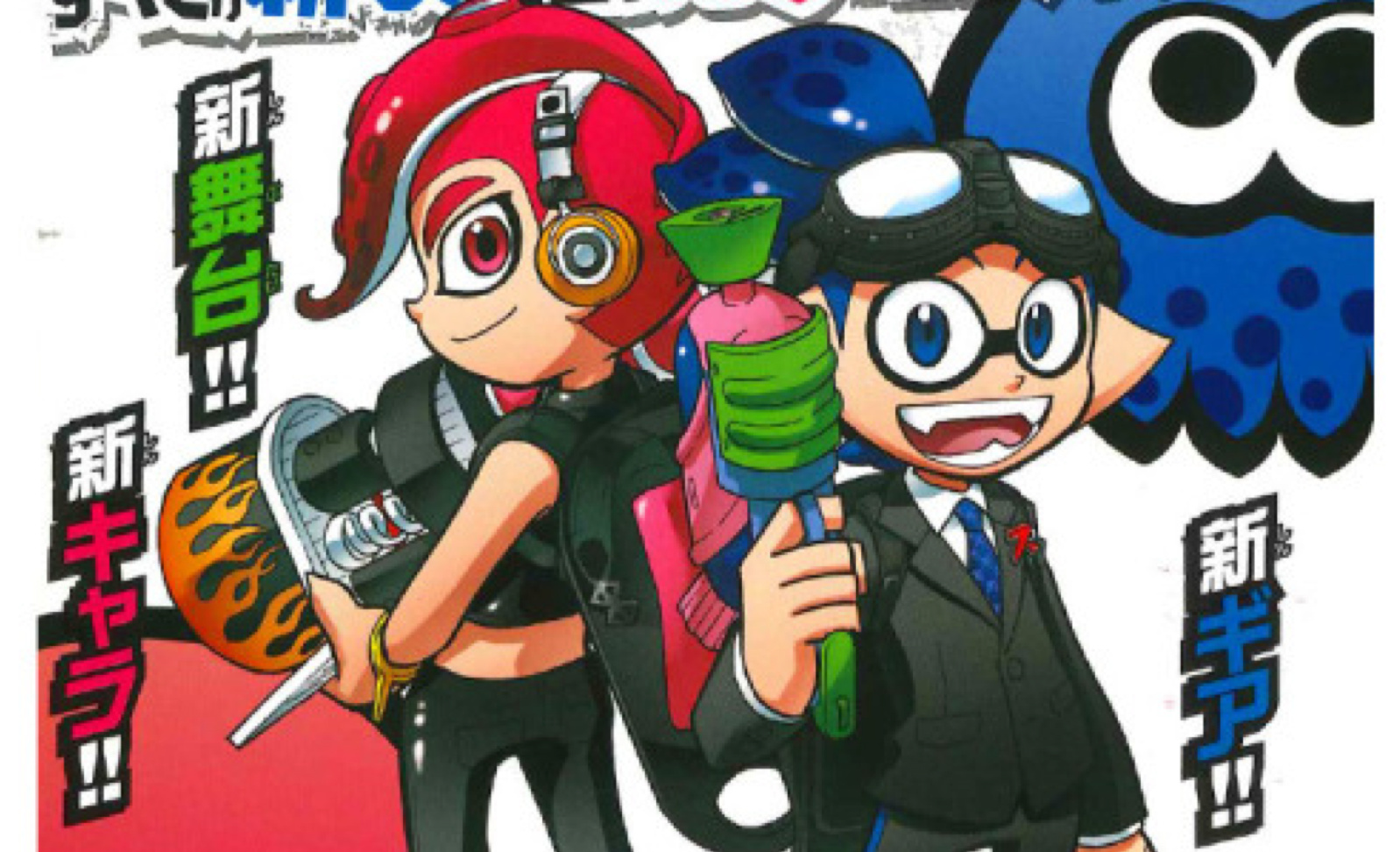