What do you guys think the birds default name is? If you had the option to name it something else, what would it be and why?

Personally, I would name the bird Epoch (yes I stole that name from from Chrono Trigger). Since the bird seems like the replacement for Epona and the sames are closely spelt (and it was the name of the time travel machine) I'd name it Epoch.

I would actually hope that the bird have almost any name but Epona. Epona being the name of the Gallic goddess of horses, it would seem much less appropriate to name a bird that. In fact I would not want to see the name Epona used on any other form of transportation in a game outside of Link's horse. Epona is almost a recurring character as well alongside Kaepora Gaebora, Tingle, and Malon.

Even before the final E3 trailer came out, people were pointing out the many similarities between SS and WW. Now that Link has another means of travel in the sky that bears a slight resemblance to the KoRL. Mostly in the color scheme, and I noticeed the longer neck on each. They are both very specialized for their environment, an oceanic Hyrule, or the skies above Hyrule, I am wondering how long and for how many themes Nintendo can continue this. 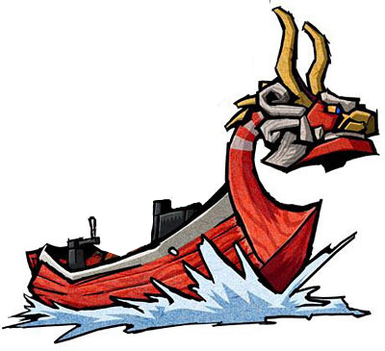 Because of that I am hoping for something relatively similar to KoRL. I don't think King of Red Birds would work at all, but something made up from the letters at least. Maybe something like Koral, Kora, or Korbin,

links loftbird must be named lofter!reply or qouete if you think it should be nmed that!
W

I think several factors might contribute to the reason why Link's Red Loftbird(?) is so special; which might also include much of what you guys above have suggested. It might become even more "special" (perhaps in a different sense) later on in the adventure, especially if it aids Link in saving Skyloft and/or Hyrule or the final confrontation with the true antagonist.

anyhoo mini bosses should take longer
You must log in or register to reply here.