I splurged with this gift card.

I bought Super Smash Bros. for 3DS on Friday. It's a lot of fun.

Last saturday I bought Mario 3D World. I have been playing it nonstop or nearly nonstop. Love it 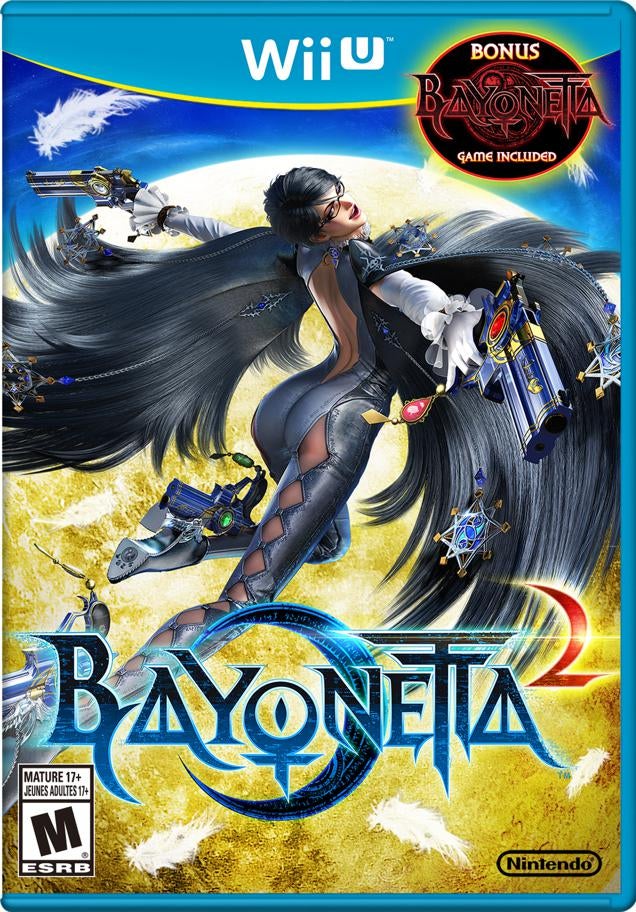 Just so I can play it and then discuss how disgusting and oversexualised this game is, and definitely not enjoy any of it. She has HEELS!! Disgraceful.

I got these as a gift so I didn't really purchase them. 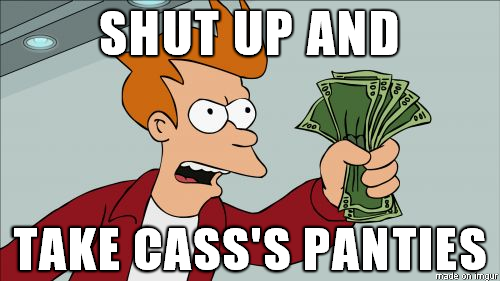 I recently repurchased Phantom Hourglass. Repurchased because I lost my original copy with my old DS Lite, and recently meaning Friday morning.
Last edited by a moderator: Nov 2, 2014

I recently repurchased Phantom Hourglass. Repurchased because I lost my original copy with my old DS Lite, and recently meaning Friday morning.
Click to expand...

K wtf is this

I got Castlevania: Harmony of Dissonance on the Wii U eShop. Kinda wish the eShop had Aria of Sorrow but whatever.

It's been quite a while since I last bought a game...

Finally decided to blow what was left in my Steam wallet:

The F.E.A.R. games I already had a disc copy of but felt it was time to get a no disc version so I don't have to hunt it down whenever I want to play it. The other two games really took my fancy and I've been eyeing them for a while now. Besides, even if they're not that great, at their current price, it's not a major loss.
Last edited: Oct 31, 2014

I didn't purchase these myself, but my buddy gifted me Battle Block Theater and Castle Crashers. Both are hilariously fun.

T'ai Fu: Wrath of the Tiger for the PS1.

I bought Fantasy Life last Tuesday and I'm now over 60 hours in. It's so much fun hrrrrg

I don't know if it counts, but I just preordered a bunch of stuff today.

Pokemon Alpha Sapphire
Super Smash Bros. for Wii U
Wii U Gamecube Adaptor
Wii U Smash Bros. Gamecube Controller
You must log in or register to reply here.