...And I'm already sort of regretting it. It's not because the game is bad or anything, it's just that the controls don't feel fluid at all. There are far too many buttons that don't get used (heck it's pretty much just jump, duck, and move), and I wish that they had a dedicated button for the spin dash. Having to duck down to charge the spin takes a little longer than I'd like, especially in a game that's all about speed. I get that they intended for Mania to play just like the originals, and it probably does, but I just wish that there were more control options. 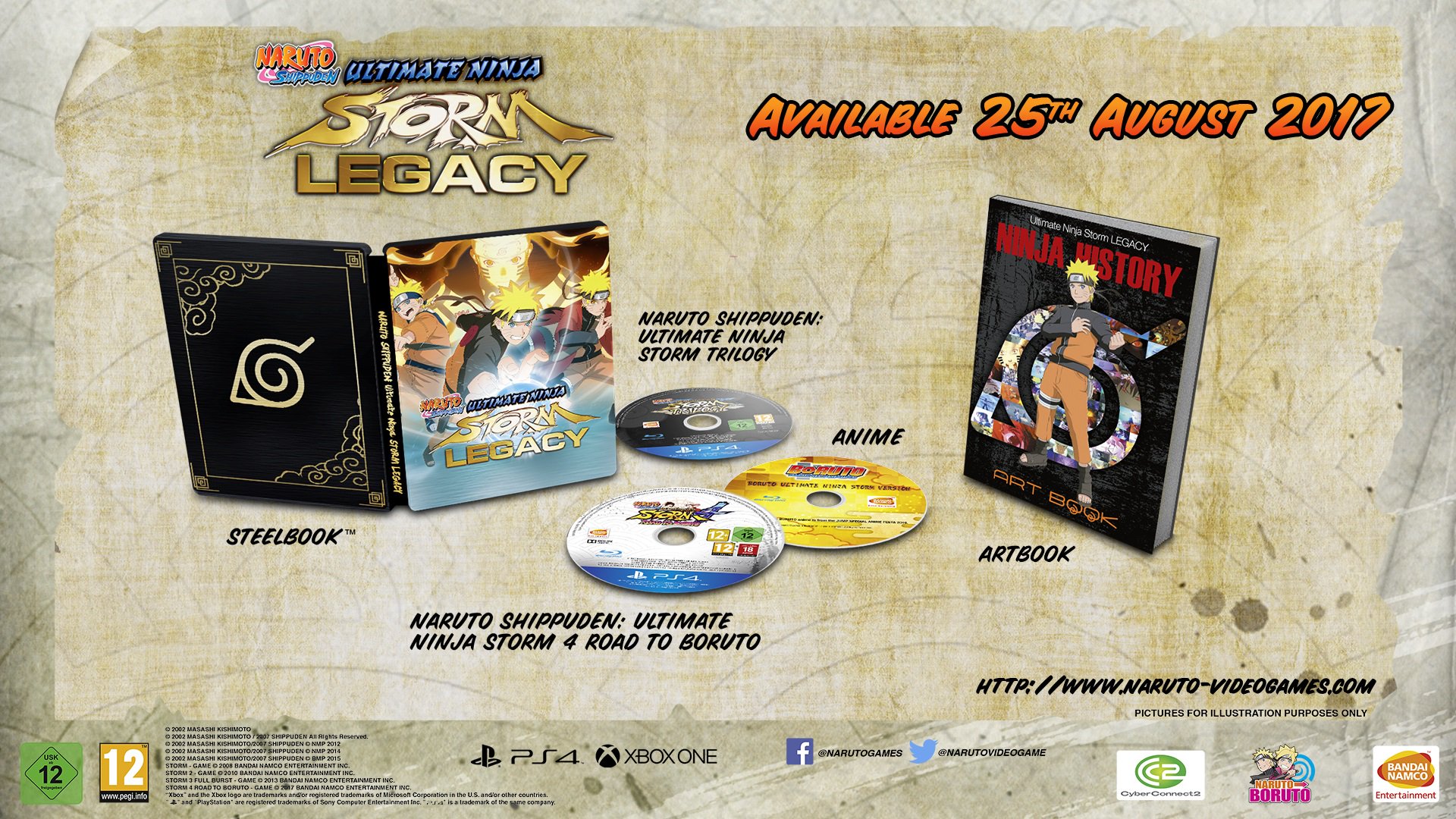 I bought Sonic Mania for the Switch. I re-bought Oracle of Seasons and Oracle of Ages on my 3DS.

I picked up New Vegas again recently and decided I'd check out a couple of the DLC for it. Honest Hearts and Lonesome Road, total of $15 on 360.

Haven't gotten around to starting either one of em yet tho. Also grabbed Doom II and Quake and Return to Castle Wolfenstien on GoG for like $6 during their sale.

Bought OoA and OoS today for a total of 13$.

I bought Monster Hunter Stories today and I'm taking my time getting into it.

Got the special edition of Metroid: Samus Returns and the amiibo double pack.

Breath of the Wild for Switch last Thursday and Mario Kart 8 Deluxe today.

Well, I bit the bullet. Phoenix Wright: Ace Attorney Trilogy is now under my possession on 3DS. The journey begins!

My most recently bought game is Danganronpa V3: Killing Harmony and before that was Collar X Malice.

The Adventure Of Me

They fixed the home screen bug so i finally dipped in. Good bit of nostalgia, i'm not a super fan though so some references go over my head.

I'm not a big fan of the bosses and they didnt revisit Sonic 3 Ice Cap Zone which is a massive gutter but everything else is fine.

Injustice 2 for the PS4.

Both are good games to begin with. FFIX is the only FF game other than VIII that I've yet to play (and from what I hear of VIII it ain't worth the time). I'm loving it to death. Dark Cloud 2 is also as compelling as they say, but progress is slow going from the outset. I can't wait until more of the game's feature start opening up. The story and presentation of DC2 would have been mind blowing in its day. It's still a wonder to behold.

Reviews pending further progress or completion.
You must log in or register to reply here.