gijinka used to be a way to sexualize a non human character/creature before furries became... mainstream
and thats hwy i used to hate it
but now its like less of that cuz furries took the bullet, thanks furries i guess

but like 70% of gijinka is still pretty lame cuz like, its just a human wearing clothes that looks like the creature's design and nothing aobut the character wearing the clothes reflects the creature in any way. props on that magikarp one for likea ctually giving him a face that reflects the magikarp

Madeline got interpreted as the girl in paris
G

Chevywolf30 said:
New FNAF DLC: Sometimes, when you run out of power, Freddy has a 1% chance to play this song instead of the TOreador March:

I was listening to the original video where the cover of Fallen Down the day I learned that this meme existed.
So like one day I decided to listen to it and then right after that I watched the meme because it was in my recommended. When the song played I had to do a double take and it was so trippy lol.
"Wait I thought I got off that video?"
I've listened to the original for a very long time so it's weird to see it being used for memes.

Elephant in the car

And idk who to do it with
G 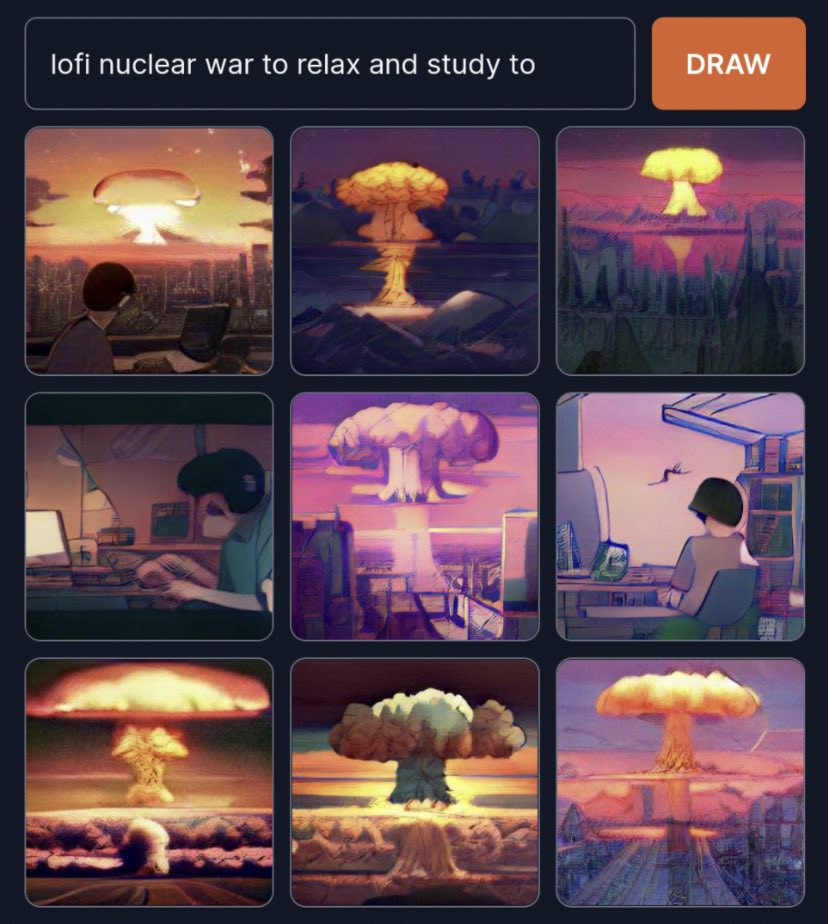 doodled that one Cristale character because that one time y'all said it reminded you of my style so I tried to replicate it.

The animatronic head is too tiny and the hand looks kinda weird
Last edited: Jun 25, 2022

Kirby was stung by a bee