BBC said:
Hiroshi Yamauchi, the Japanese businessman credited with transforming Nintendo into a world-leading video games company, has died aged 85. Mr Yamauchi ran the firm for 53 years, and was its second-largest shareholder at the time of his death.

The company confirmed the news in an emailed statement. A spokesman said the firm was in mourning over the "loss of the former Nintendo president Mr Hiroshi Yamauchi, who sadly passed away this morning." Mr Yamauchi ran the company from 1949 until 2002. In that time, he took what was a small-time collectable trading card company and built it into one of the most recognisable - and successful - video games brands today.
Click to expand...

Rob Crossley (CVG) said:
"You cannot underestimate the influence the man had on the games industry, he spearheaded Nintendo as they moved into the arcade business, with hits such as Donkey Kong.

This man was the president of Nintendo during the NES, the SNES, the N64 and the Gamecube - the first two were transformative pieces of electronic entertainment."
Click to expand...

No doubt many won't have heard of him, he wasn't as much of a public figure like Iwata likes to be, but he lived a long and fruitful life! From the NES to the Gamecube. Such a loss. 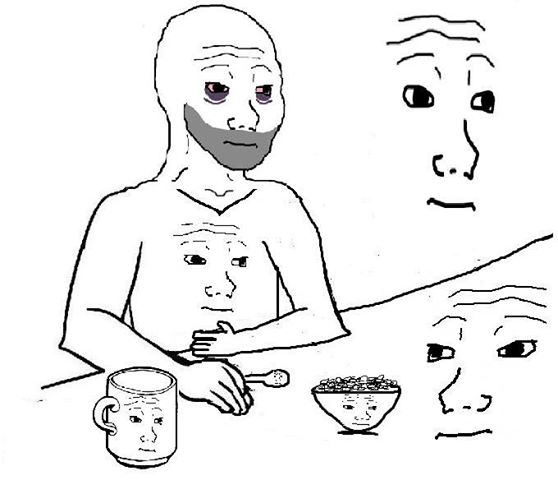 [video=youtube_share;U6MlaIe1ljs]http://youtu.be/U6MlaIe1ljs[/video]
On the bright side, at least it wasn't Satoru Iwata on the headlines... still sad though.

Turo602 said:
On the bright side, at least it wasn't Satoru Iwata on the headlines.
Click to expand...

This is so sad, I don't actually know him but he brought my games to me, he shall forever be in my memory, this is so sad.

Eventually, the people lamenting his death will move on as if he never existed. THAT is what's sad.
W

Nintendo just wouldn't be the Nintendo that we know and love today without him. May he rest in peace.

Nintendo has the coolest guys, and he was one of my favourites

:aonuma::chuck: - At least we still have these five Nintendo employees

I heard about this. May he rest in peace.

Mr. Yamauchi will definitely be remembered as the most influential Nintendo president thus far. R.I.P.

R.I.P Mr. Yamauchi. Thank you for all the entertainment you brought us.

The gaming industry wouldn't even exist today if it weren't for him :cry:

Wow I never heard of him, but I am sad. RIP Mr. Yamauchi, and thank you for all you have done.

I was sad to hear this news yesterday. While many may not be familiar with your name, one thing is for sure: your legacy and memory will live on.

Thank you Mr. Yamauchi for all that you've done. You have given so much joy to so many people...rest in peace.