Jimmie Johnson looks low and he'll take them 3 wide for the lead at Indianapolis!

I swear to whatever, I REFUSE to do this anymore! I'm not even restarting the Normal Mode

I am still in awe with this cave generation

Hammerhead Bridge is my new favorite map for Rainmaker. 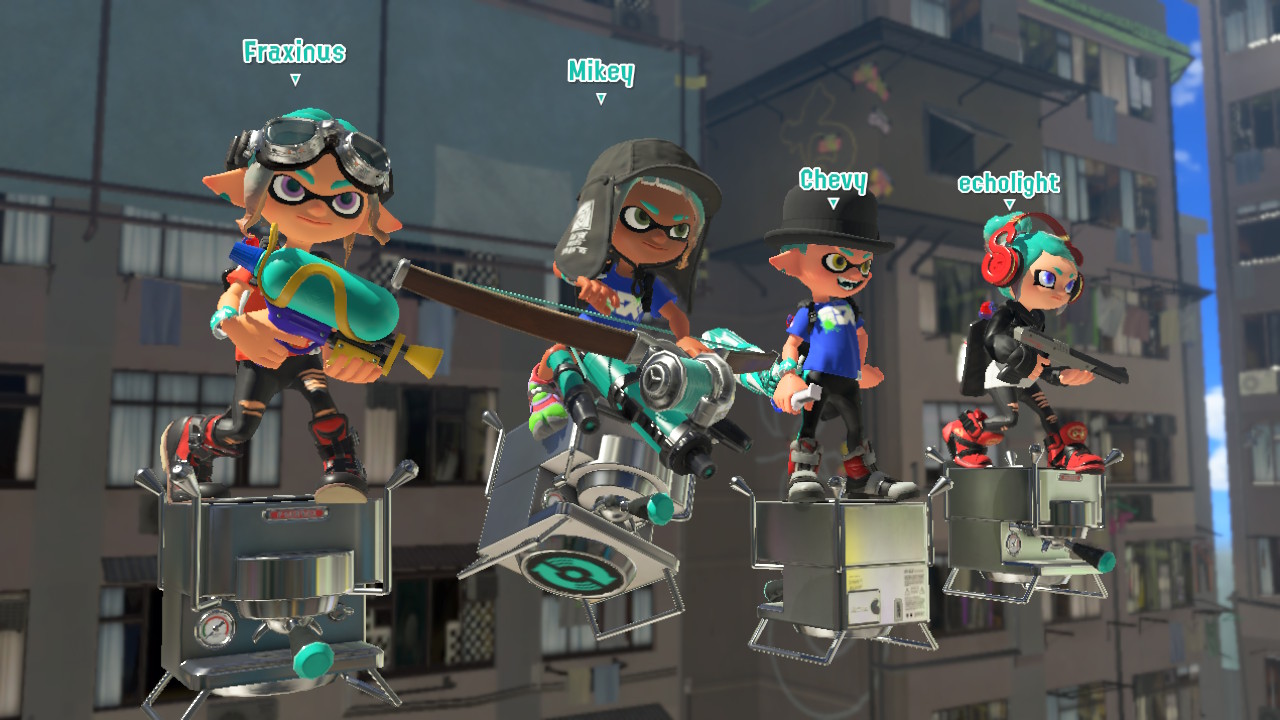 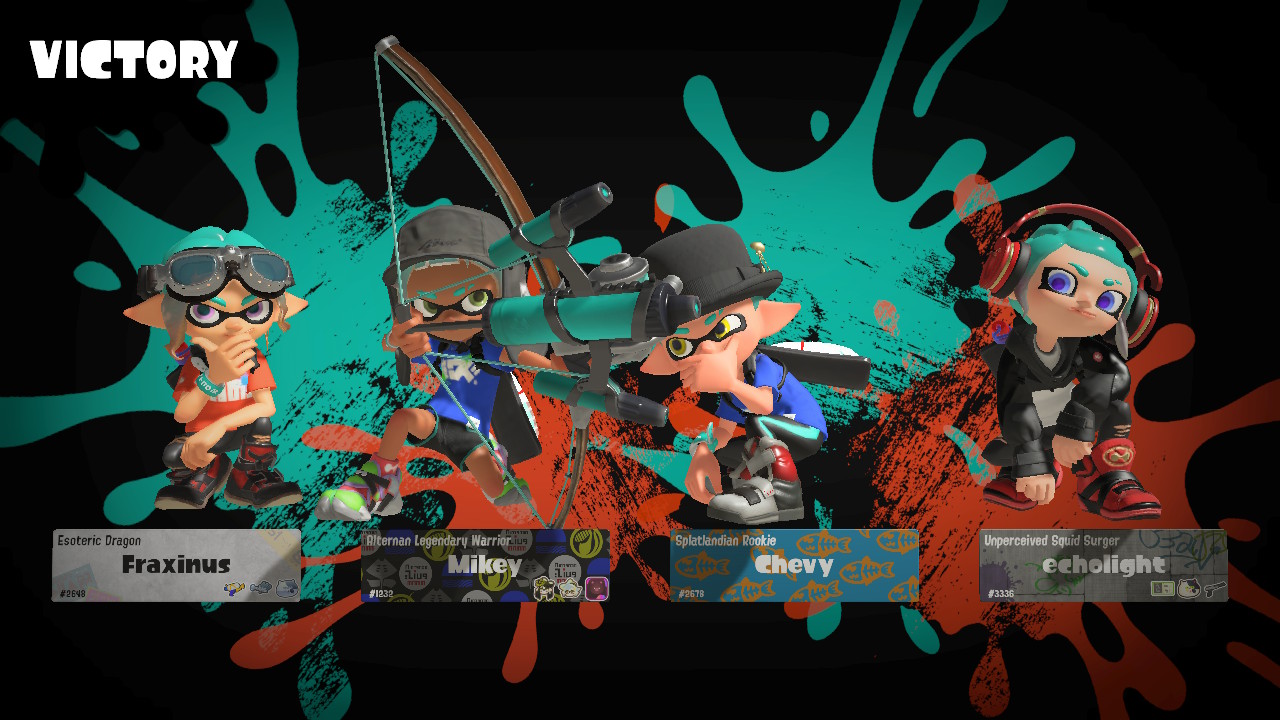 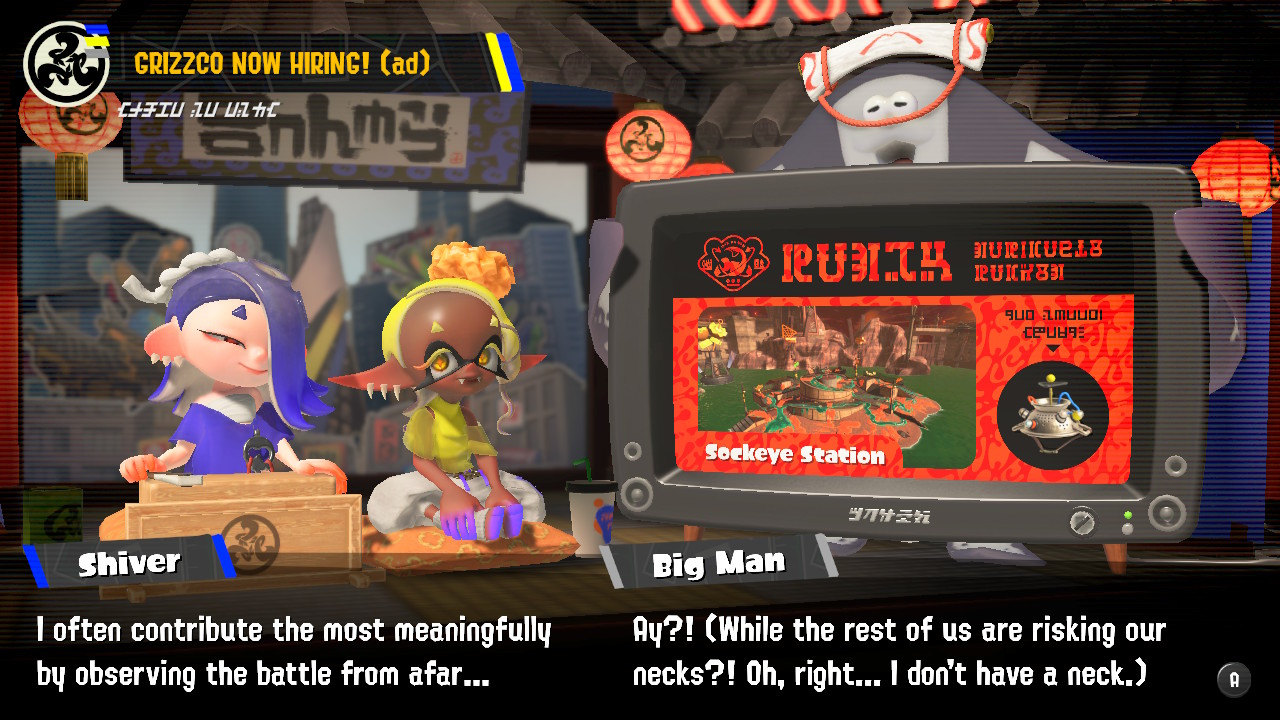 Same, Shiver, same. That home base ain't gonna ink itself.

Love this pic that I got during my stream the other day. Easily one of the coolest killscreens I've gotten.

Been playing TFH with @Pen and @Mido
Each time we play Petter is Green Link, Mido is Red Link, and I am Blue Link.

After defeating The Lady I lucked out and got the rare item!

I still didn't have a lot of levels unlocked, so after jumping around to get each piece for The Lady's Outfit, we decided to work on doing all the regular levels for each area.

It's become kind of a meme for in dangerous situations that Petter will venture forward to get hearts while Mido and I stay behind and cheer him on, lol. I took this while he was getting hearts. In retrospect I should have went first because I had the goron suit on and could walk through the fire, but there were enemies on the pathway, and since Petter had already went forward he was like, nooo stay back stay safe, I'm just running past them!

This was yesterday, Petter had the Parka on which made him not slip on ice so he was carrying us around, haha!

Killjoy262 said:
I swear to whatever, I REFUSE to do this anymore! I'm not even restarting the Normal Mode
View attachment 68111
Click to expand...

Oh heck with it! I can't say 100% if I leave master mode! [starts mumbling about "Stupid Koroks" and "Loads of Crap"]
You must log in or register to reply here.