So I've been playing Hollow Knight recently (great game, pick it up if you haven't already) and discovered this little gem: It got me thinking about awesome boss music. Eventually I reached the point where I was like, "Hey, that sounds like a cool thread idea." So yeah, here we are. What're y'all's favorite pieces of boss music?

For me, Final Fantasy VI and Breath of Fire III always stuck out as some of the most enjoyable and memorable boss music in video games. I'm usually not fond of boss music because it starts to hurt my ears with how rave-like it can get, but those ones feel like actual boss music to get the player pumped for an awesome fight!

Hell yeah, Hollow Knight's music is extraordinary. *lists all of the songs* What makes Hollow Knight's music really special, especially in the context of bossfights, is that the music actually feels like it is integrated into the fight--it fits the vibe and enhances it way more than I've seen in other games. I had a friend have an audio issue where the music wasn't working, and when he fought the Mantis Lords, it felt so uncomfortable because the music truly is part of the experience for its bossfights, and it's just not the same without it. seriously tho, consider this post as me casually linking the entire HK soundtrack

I'm gonna mention Fire Emblem, but I'm not sure if many of the tracks really qualify as boss music, since they're maps. Three Houses' music was great and almost every map theme sounded like final boss music and it was very epic to play the maps (even if they were ridonkulously long). Chasing Daybreak is a jam.

Rune Factory has sort of a smallish soundtrack and not many bosses have unique boss themes, but there are a handful of really good gems in it, like this one:


--Can't believe I almost forgot this one. I'd play this on loop so much in high school that my iPod would freeze.


7th Dragon III has a really dynamic soundtrack. A lot of intense electronic-symphonic hybridization, and then some neat vocal tracks such as Ignith of the Final Attack. I actually don't like this boss very much, but it's one of my favorite tracks:

oi, ima try to limit it to one per franchise b/c es gon b a lot otherwise, also to games that have a general boss theme and not bosses that have their own


ok, I gotta stop at some point

My favorite boss music from any game easily has to be from Skies of Arcadia: Legends. It's one of my favorite games of all-time, one of the reasons being its soundtrack, and while I love all 3 boss themes that are played throughout the game, Armada Battle definitely stands out on top for me. Though the other two are great as well for changing depending on how well/badly you're doing in battle.

@Woyogoyo Great idea for a topic. I've not played Hollow Knight but that track is pretty good. I like it and it works well as boss music.

Here are some of my favourite boss music pieces and why I think they work so well.

Donkey Kong Country - Gang Plank Galleon
It works so well as it's not overly busy and the mood of the music changes with the fight. From light and cheery to dark and more intense. Also this theme incorporates the game's fake credits as well. I think it's David Wise's best piece from DKC1, as in my opinion it's the only track from the game that is more than just ambience, it's a whole track listenable on it's own merits outside the game.

Kirby's Super Star - King Dedede's Theme
This track is a well liked classic for all the right reasons. It's unique, really describes the dight well and what Dedede is, a fat dumbass and cute penguin but one we all like. It also fits in with the not so serious nature of Kirby games. This is my favourite version of this piece.

Mega Man 2 - Robot Master Theme
I really like how the intro really sets up the piece. How it slowly rises in pitch and slowly adds in more and more of a beat, before the main part of the track hits us. The track is also not to complicated with notes all over the place. It limits itself and uses the NES soundchip very well.

Terranigma - Confrontation
The youtube video gets the track name wrong. Still I think it's a very solid boss music piece and really goes through the ups and downs really well. However it takes a little long to get to the interesting parts of the track. It's one of my favourites but not the best track on this list.

Wizards and Warriors 2 - Last Battle
Another gem by David Wise. I really like how Wise doesn't take the over used route to make boss music. That being making the boss music as heavy and complicated as possible. Something simple, lighter in tone and interesting works much better. He understands the important point - "that if you start a piece of music at 10/10 awesomeness, it has no where to go to build ot it's climax and the end result is just an overcomplicated mess"

Of the five I have shared, they are all amazing and totally work as boss music, but I think the best one is Gang Plank Galleon.

Also I think most boss music in games make the same mistake. The all try to add so much rythym and beats, to the point that it takes over the track and the background harmonies are either non existant or are totally drowned out. Rising tention in a boss battle is a thing and it should be also reflected in it's music. There is also nothing wrong with parts of the track to have less intensity as to fit in with the different phases of the battle. The rythym and beat exists to tell the player, this part fo the game is action fulled, stal alert. However that part should not be the star of the track. The star is actually the other more melodic layers. It's those that provide the rising and falling tension musically, and actually help tell the story of the boss battle.
I'm not saying genres like punk, metal, techno, synth etc etc can't be used for boss music. They can weork really well, as long as they don't start at 10/10 intensity. Start a little lower so you have some kidn of rising tension of climax to work towards.

Hollow Knight for the most part is my beloved for any form of boss music namely:

Nioh does boss music quite well.

But i still will say Dark Souls has them beat (at least for me) from the lowly Taurus to Gwyn himself the music is freaking epic.


Gael's in particular is SOOOO freaking good, fits it's boss ridiculously well and carries the fight along, you feel the grandeur and epicness of the conclusion of the series in the music ^^. Yes i am a fan of Dark Souls and proudly so, especially when i spend more time listening to the music than fighting the bosses now

Here's some more I different ones for you all to enjoy. 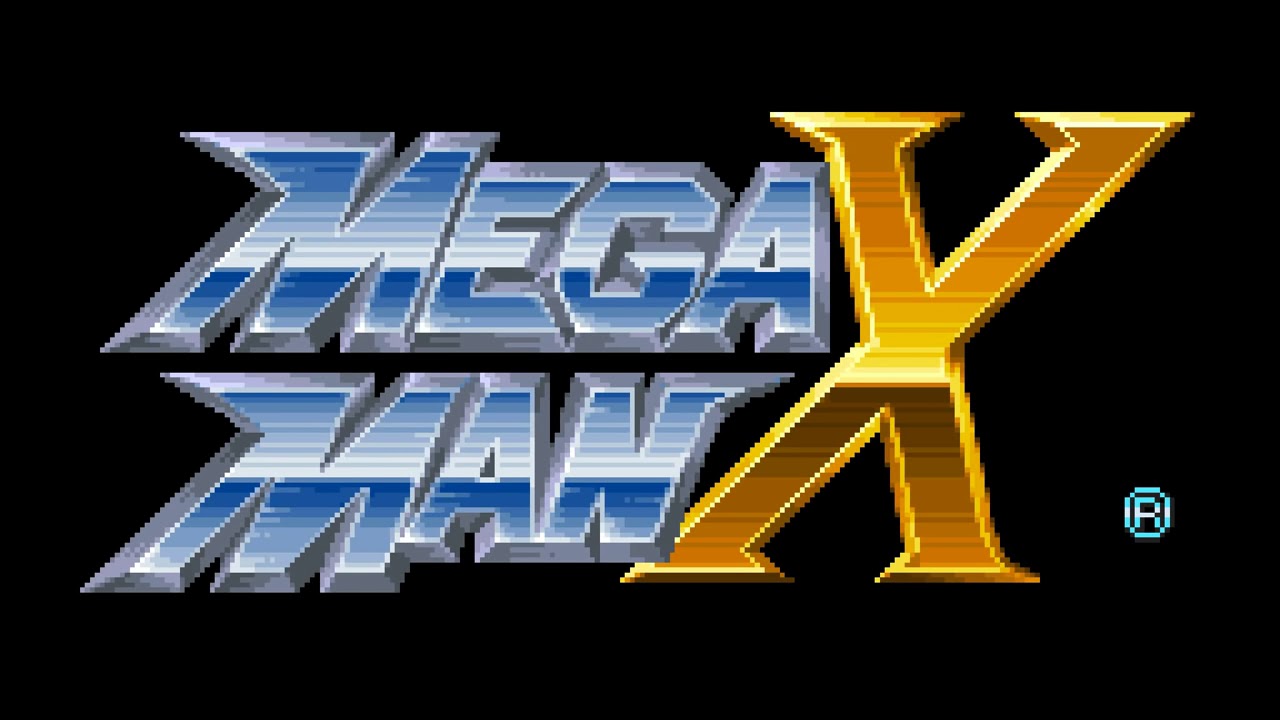 Megaman X music that has been extended to play for at least 15.5 minutes.This video was uploaded from http://www.smashcustommusic.com/2264This stream was sub...

What a track to fight for your life to.