Hey guys, Destiny posted some notes from the Roundtable in an earlier thread, but now there's a video up from the roundtable that features a bit more Skyward Sword footage.

We see what I think is some of the mentioned "Siren world" here.
Have a look-see for yourselves:

:EDIT: Miyamoto's quote on ending the Zelda series sounds like it was meant jokingly, so that's cleared up I suppose.

[ Screenshot Gallery ]
(I apologize that they're different sizes ^^

Is that...the vessel of light in skyward sword?
C

The Siren world looks very interesting. It does remind me a lot of the Twilight covered Hyrule parts from TP. Hopefully Nintendo will shed more light on that in the coming months.

Location
Hyrule, where else would I be?

Wow, what a great find! I have been looking for a Nintendo Roundtable discussion for a while now!

I think that the Siren World will be a lot like the Twilight Realm in Twilight Princess. Do you remember the beta design for the Twilight Realm? It was almost completely black and white. The only objects that had color to them were Link, Midna, and the enemies. I will post a picture below: 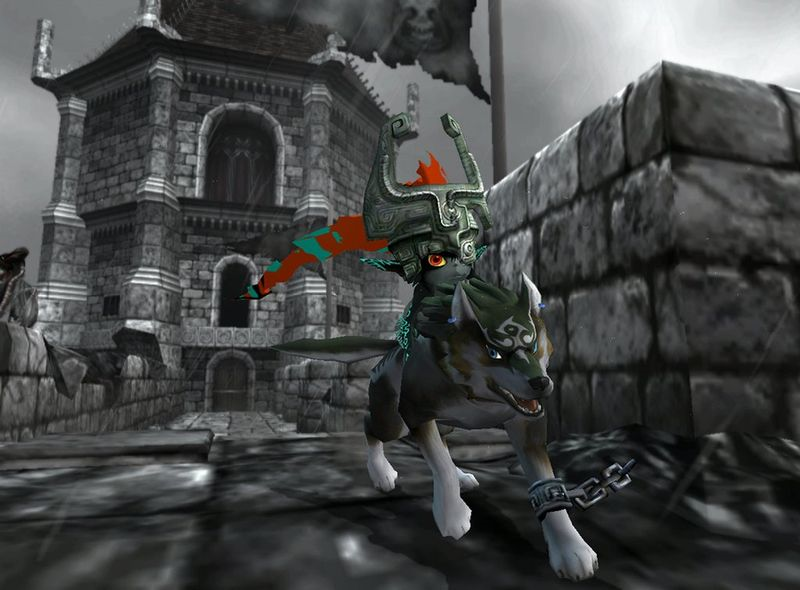 
Also, if you look somewhere around 1:53 in the video, you can see a cloaked enemy attacking Link. My theory is that this character is part of a new race/enemy called Sirens. Makes sense, right? Well, I also think that Ghirahim could possibly be one of these, so called Sirens. He does have an uncanny resemblance to these creatures and he is obviously NOT a Hylian or a part of any other race.


One more thing that I would like to point out, is that these "Sirens" have an interesting design on the back of their cloaks that looks a bit like the Triforce. This could be an important aspect of the storyline of Skyward Sword, or it could simply just be a interesting design for the character.
You must log in or register to reply here.
Share:
Reddit Pinterest Tumblr WhatsApp Email Link