Comic books. What new stuff do you read and what old/new comics do you like?

Power Pack
Alf
Alpha Flight
Conan the Barbarian
original Fantastic Four. some back issues i buy that are mostly 1980s stuff along with mid 1990s stuff that missed out on
old Marvel Incredble Hulk stuff here and there.
old Uncanny X-Men
X-Men 2099
Now Comics stuff from Ghostbuster to Terminator and Fright Night

I like Calvin and Hobbes, other than that I don't really care for comics much.

I do read "real" books such as novels. Bite me.

comic books I also happen to enjoy reading too. Especially old comic books that had lengthy dialogue in the panels.

I used to collect old comics. I haven't gone out to look for anything in a long time though. My largest collection was older Avengers comics, I pretty much have a complete collection of West Coast Avengers issues 1-50, I'm maybe missing only 2 or 3 comics in that line.

I have a couple Silver Age Hulk Comics, as well as one really old Silver Age Fantastic Four comic (where Ben Grimm reverts to being a human finally, but by the end is forced to become The Thing again).

I also have a a full collection of Secret Wars and Secret Wars II, and almost every copy of Infinity War.

I also have the last Marvel Team Up, and the first issue of Web of Spiderman.

I don't really collect DC comics, but I've read a few Batman storylines like The Killing Joke, and Knightfall. I skimmed through Batman Hush at a friend's place before. I own The Death of Superman, though, it's my only DC comic.

I skimmed through The Raven at the friend's house who had Knightfall, too.

I haven't really read a lot of stuff from the 2010s onward, but I do collect some. Batman is my favourite, and I also like Jonah Hex, Justice League, Daredevil, Punisher, etc.

I have that single issue re-release of the A Link to the Past comic that was released across several issues of Nintendo Power in like the 90s, I think? I don't really collect comic books though, so I only get stuff that is special or fulfills my needs to collect stuff for a series, like Zelda.

The only comic books I have read were Calvin and Hobbes and Johnny the Homicidal Maniac.
U

Calvin and Hobbes is a newspaper comic STRIP. Not a comic book.

Im talking about comic books that you get from a comic book shop.


Jinjo said:
The only comic books I have read were Calvin and Hobbes and Johnny the Homicidal Maniac.
Click to expand...

urrutiap said:
Calvin and Hobbes is a newspaper comic STRIP. Not a comic book.

Im talking about comic books that you get from a comic book shop.
Click to expand...

Oh, well in that case none lol, I've read a few but they didn't really interest me.

Idk I've seen comic book collections for Calvin and Hobbes. I think my dad has some.

I don't really read Comic books but I do know a lot about them. I mostly like to look into the older Batman comics about the time Azreal Batman was around. I suppose I could read them if I wanted to, my dad has a ton, but I just prefer regular books to comics.

I don’t actively follow or read any comic books per se, but I have read my fair share of Archie and Sabrina comics, Casper the Friendly Ghost comics, and at the moment I am slowly making my way through Rurouni Kenshin, and have bought the first volume of I Think Our Son Is Gay in the hope that it’s not as stereotypically driven as some other LGBT media from Japan can be.

Quite a few. I grew up with my dad's old comic collection, so I had stuff like old Spider-Man comics, Green Lantern, and Green Arrow stuff. In hindsight, a lot of those comics were trashy 1960s **** from when comic writers felt like they had narrate everything and couldn't let the art do any of the heavy lifting, but I still liked them as a kid.

These days I prefer more self-contained stuff. While I don't follow a lot of ongoing comics from the big publishers, I like stuff with a definitive endpoint. Stuff like The Marvel Project, Kingdom Come, or Superman: Secret Identity. Superhero stories that exist in their own little universe with no obligation to maintain the status quo.

Location
dance underwater and not get wet 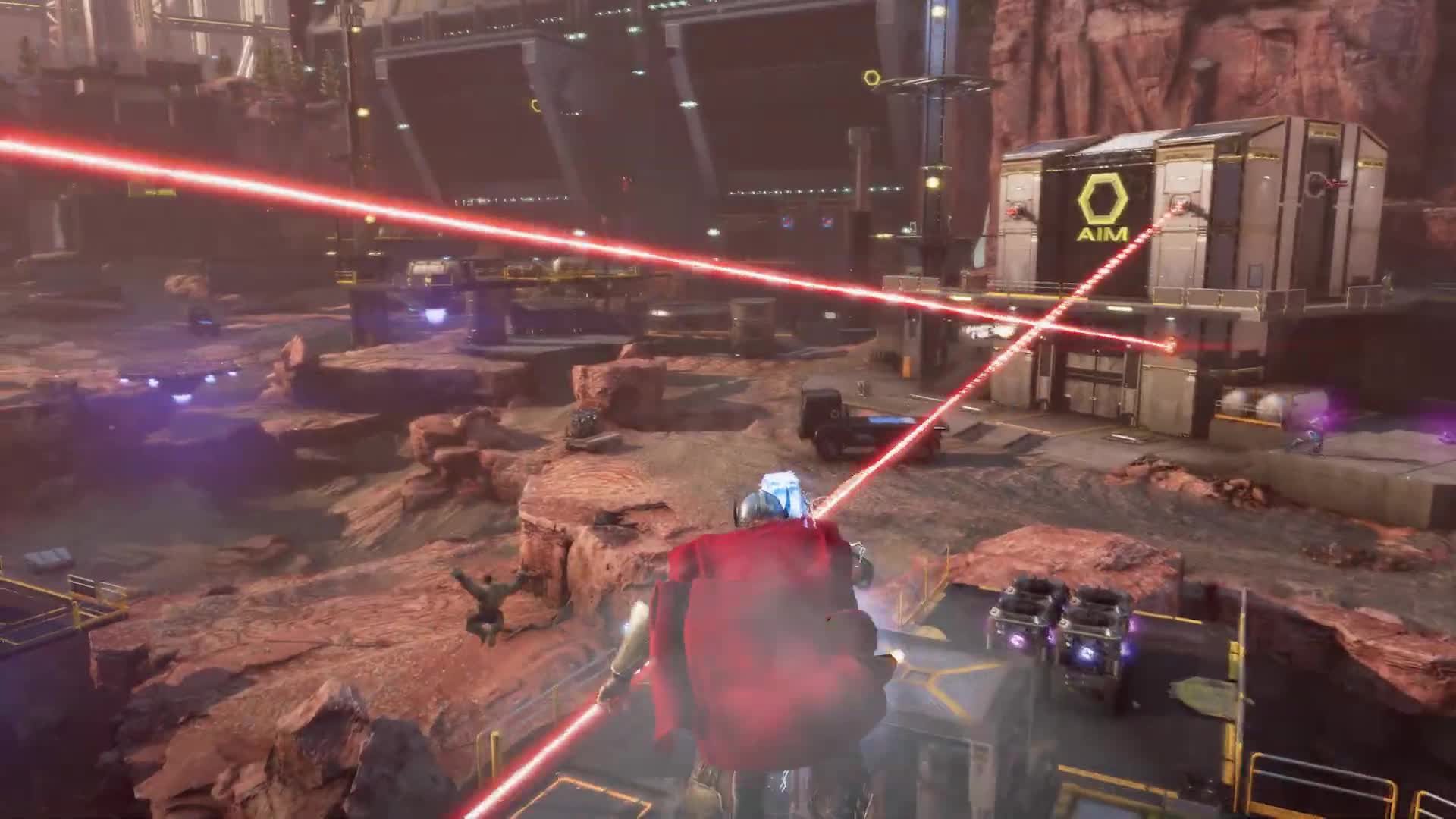