spencer from icarly, I dislike that show highly but I still thought he was a great character

off the top of my head, I don't dislike amphibia as I've been actively watching it but compared to how good a singular character is the show is kinda trash
this character in question is Sasha 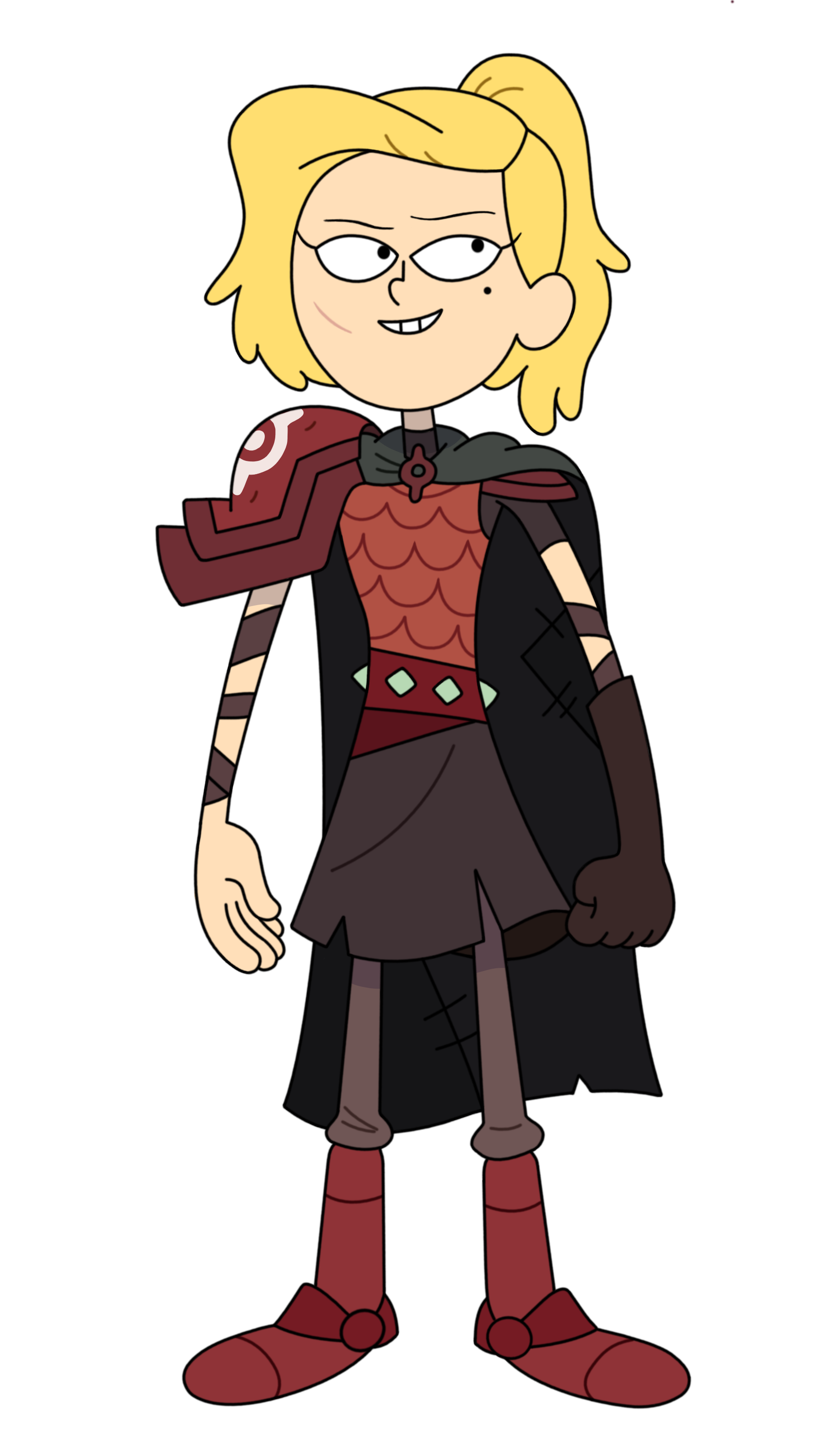 My first thought was Wanda from Age of Ultron.

My second thought was Spirit Tracks Zelda from Spirits Tracks.

My third thought was Master Chief from Halo (he is ALLURING).

Off the top of my head, I’d say Setsuna from Fire Emblem Fates. I don’t hate any of the routes from Fire Emblem Fates, but I didn’t like it much and the story and most of the characters I didn’t like much either. But Setsuna is pretty endearing to me. She’s dopey, dim-witted and all around clueless, but she’s really funny and cute and I overall like seeing her interactions with characters in the game
Last edited: Dec 11, 2021

I know I have better answers to this thread, but one that comes to mind is Kristoff from Frozen.

Chevywolf30 said:
I know I have better answers to this thread, but one that comes to mind is Kristoff from Frozen.
Click to expand...

woah woah woah
this implies that you hate frozen

I found it ok at best but the fact that it's everywhere really killed it for me. Same reason I haven't seen the Mandolorian yet.

Location
Your head. Its not your fault, you need to let go.

I despise Katrielle and the Millionaires Conspiracy and it’s subsequent anime series. If you didn’t know that already, then nice to meet you, my name is thePlinko,

Anyway, while I hate both of them, the one good thing about them is that we finally get to see Luke Triton as an Adult.

I get that he’s not from the Anime, but he has a completely new design and went through so much growth in the 11 years since we saw him last that I think he counts. Plus I’m really struggling to find anyone else I like from that God forsaken game.
You must log in or register to reply here.